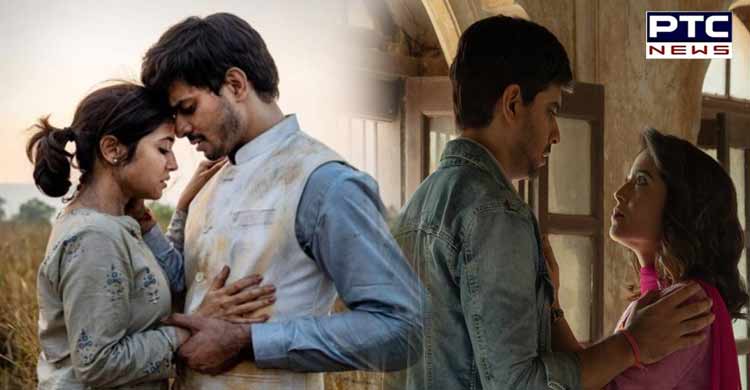 Actors Tahir Raj Bhasin, Shweta Tripathi and Anchal Singh are all set to return with their stunning performances as Netflix has renewed its popular romantic thriller series 'Yeh Kaali Kaali Ankhein' for a second season.

The news was announced by Tahir, who made his Bollywood debut with 'Mardaani'.

Speaking about the web series' renewal, Tahir remarked, "I'm delighted with the unanimous love and praise that YKKA has got. I'm also thrilled that people have loved my performance. The decibel level of appreciation has been loud and clear and it's amazing that we have announced the second season of YKKA when the first season is still being discussed and watched by so many people." 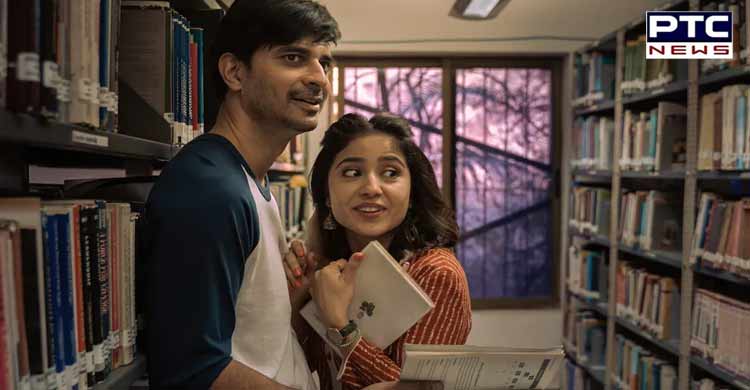 "The fact that YKKA became the most viewed content in India, coupled with the kind of reviews that the show has got, has really made me confident that I can pull off the role of a quintessential hero on screen. I can't wait to reprise the role of Vikrant again. He has become the vulnerable lover-boy that the youth of our country have been rooting for. They want to know what happens next in his love story as he gambles his life in a bid to protect his love." he added.

The actor, however, remained tight-lipped about the storyline of the second season. "All I can say is people should be ready for a thrilling ride in season 2. I can only request the audience to keep rooting for me. I will need that in the next season," he stated. 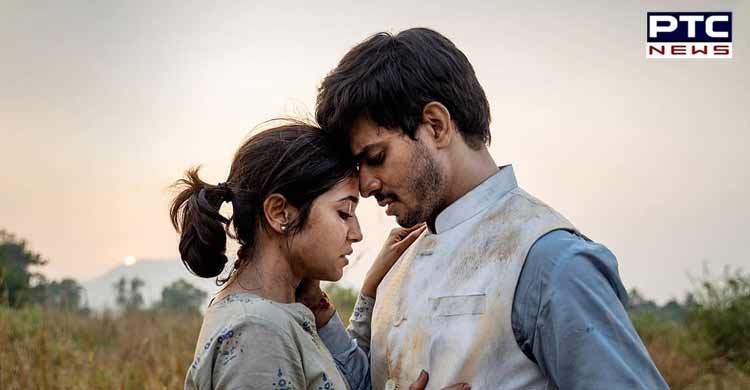 Talking about the immensely successful first season, the producer, director and writer, Sidharth Sengupta said, "Yeh Kaali Kaali Ankhein is a project which is extremely close to my heart and it is truly humbling to see it not only come to life but also being loved by audiences all over the globe. This journey would not have been possible without each and everyone who has worked so hard on this project. I am thankful to have such an enriching working relationship with my co-writers Anahata Menon & Varun Badola who helped carve out the intriguing plot and the multilayered characters." 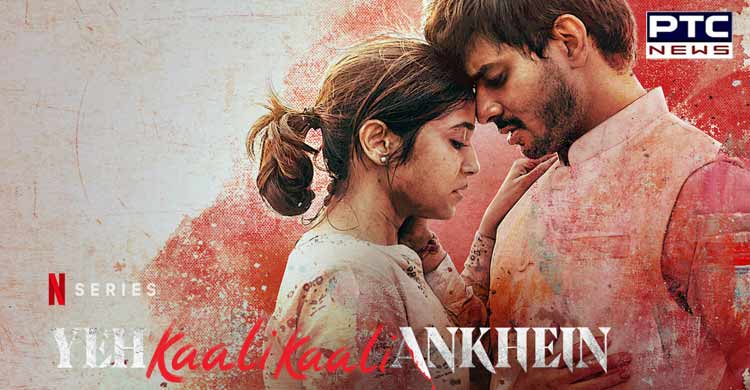 The series first season having eight episodes was premiered on Netflix on January 14. The show's story is set in the fictional north Indian town of Onkara. The storyline follows a romantic simpleton, Vikrant, played by Tahir. Purva (Anchal) is smitten with him and will go to any length to get him.

To get away from Purva's advances and clutches and restore his life with Shikha (Shweta), he takes a dark path, which he later regrets.

The release date for 'Yeh Kaali Kaali Ankhein 2' is yet to be announced.