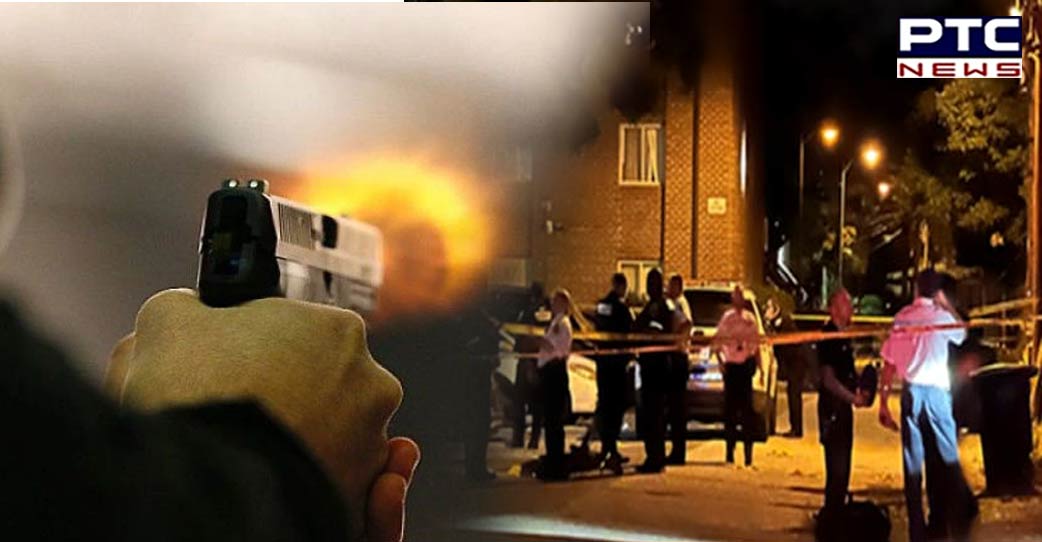 Washington, August 2: One person was killed and at least six men were shot late on Monday (local time) at an apartment complex in the northeastern part of Washington DC.

The shooting was reported at about 8:30 pm in the 1500 block of F Street North East, outside the Azeeze Bates apartment complex The Washington Post reported citing Police Chief Robert J. Contee III said in a news conference. Contee said that the five injured were taken to a hospital and their conditions were not known.

During the conference, Contee said that he did not know the reason for the shooting and even have no idea whether they knew each other or not. He said there appeared to be a large group of people in the area when the shots were fired. An investigation is ongoing.

"I'm angered at the fact that residents have to experience this in their community tonight," Contee said. The residents didn't deserve this. They did not deserve to have people shot in the communities where they live," Police Chief said as quoted by The Washington Post.

Contee further said that the investments have been made to stem the tide of violence in the communities. "Yet it seems that we have people in our communities who have just lost their sense of humanity," he added.

The site of the shooting is in the Kingman Park neighbourhood near the northeastern edge of Capitol Hill. A neighbour, one of several at the scene as ambulances lined the street, said she heard at least 15 shots.

Advisory Neighborhood Commissioner Laura Gentile spent the evening talking with residents who live near the shooting and said that it is horrible, according to Washington Post. 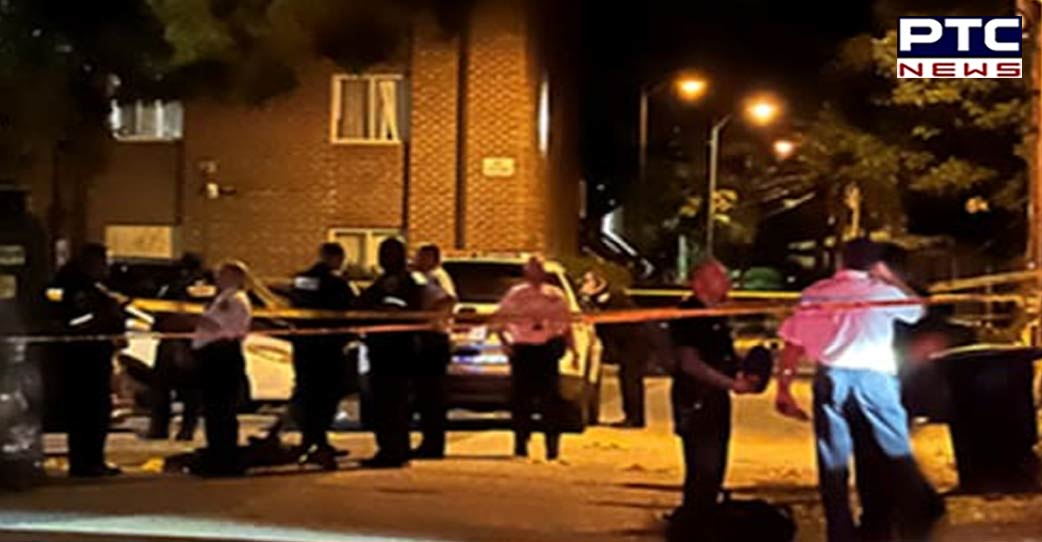 Monday's violent night included three other shootings, none of which were fatal. A woman was shot on Gainesville Street SE; a man was shot on Newton Place NW; and another man was shot on Oglethorpe Street NE, all within the space of a few hours, officials said.

With increasing incidents of gun violence in the United States, President Joe Biden had said that the US needs to ban assault weapons for the sake of protecting children and families or raise the age to purchase them from 18 to 21. 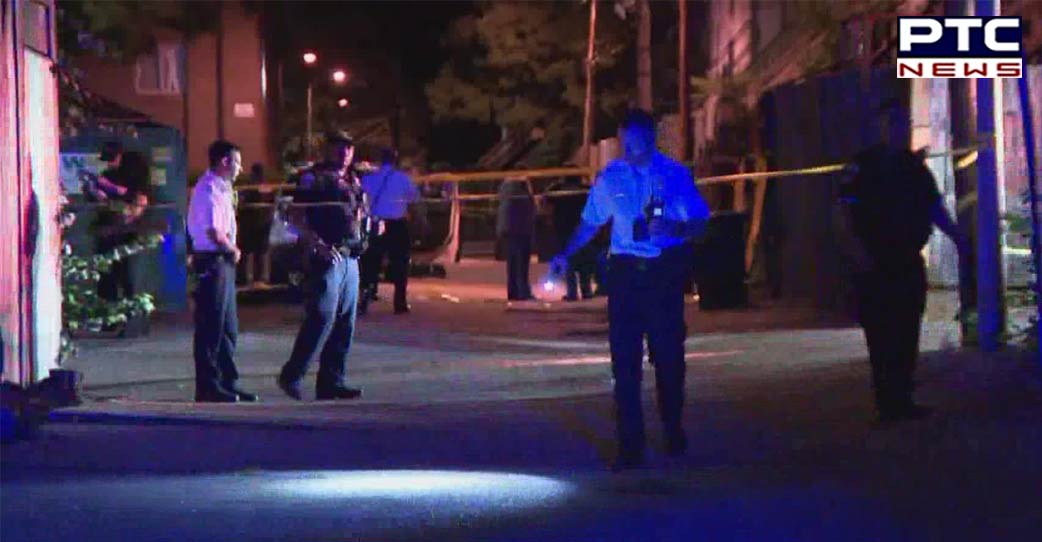 Furthermore, on June 22, a group of US lawmakers reached a much-awaited deal on a bipartisan gun safety bill after recent mass shooting incidents in Uvalde, Buffalo and Texas, that struck a nerve in the country.

The new bill aims to take firearms away from dangerous people and provide billions of dollars in new mental health funding.

The bill does not ban assault-style rifles or significantly expand background-check requirements for gun purchases, but it gives states more resources to take guns away from dangerous individuals.

In recent incidents,7 people were hospitalized on Sunday after a mass shooting erupted in Orlando, Florida.

An unidentified assailant pulled out a handgun and fired into the crowd, injuring seven people, reported CNN.

A similar incident took place in the Haltom City of Texas on Saturday where two people were killed and four others including three officers were injured. 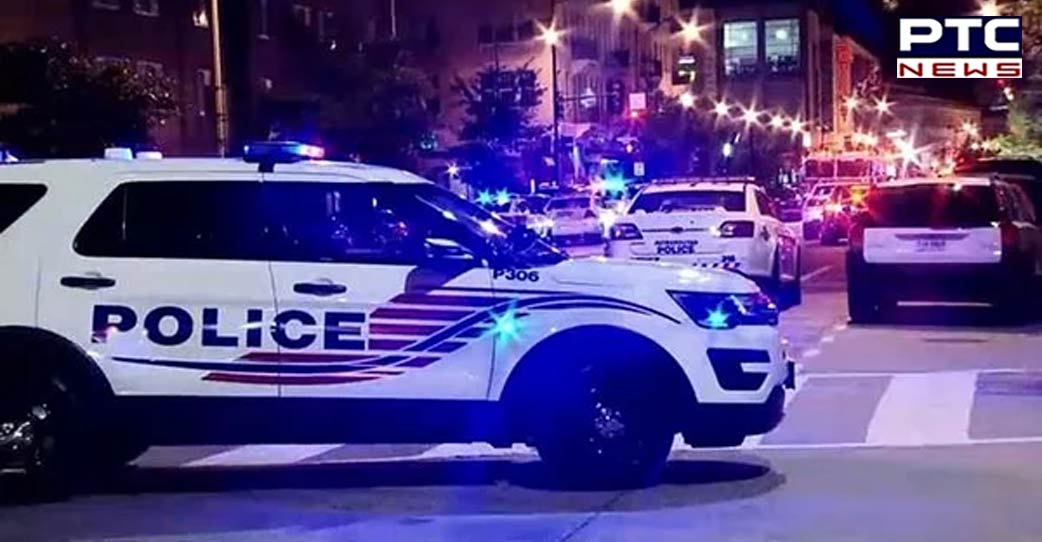 Police said that one woman was found dead inside the home and a man was found fatally shot in the home's driveway. An elderly woman who called 911 was shot but expected to survive.

On May 24, a mass shooting incident took place at Robb Elementary School in Uvalde, Texas in which several people including 19 children were killed. This was the deadliest attack since the 2018 Marjory Stoneman Douglas High School shooting in Parkland, Florida, where 17 people were killed, according to CNN.

On June 20, a teenager was shot dead and three others including a police officer were injured in a shooting in the area of 14th and U Street Northwest in Washington, DC. The shootout incidents in the US have been increasing.