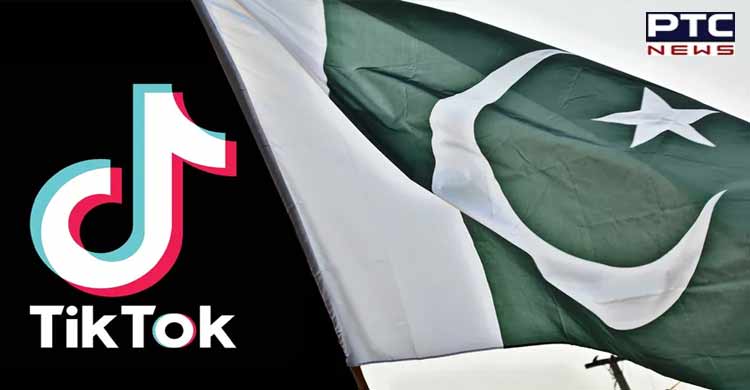 With 12,490,309 videos removed, Pakistan is now ranked second in the world for the largest volume of videos taken down for violations between January and March 2022, as per the sources. 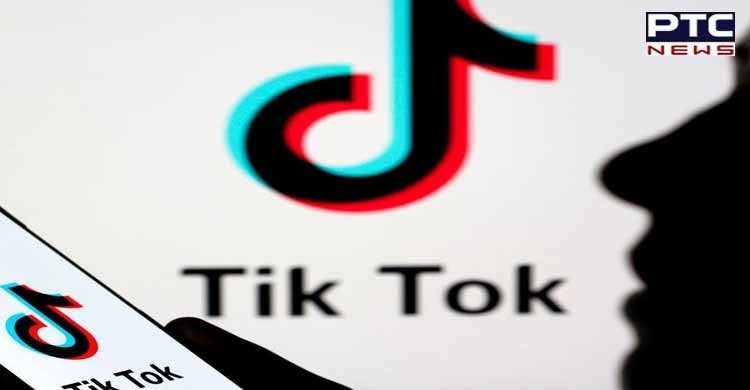 The videos were removed because they violated TikTok's robust set of community guidelines that are designed to foster an experience that prioritises safety, inclusion and authenticity.

The platform also identified and removed six networks and 204 accounts globally for coordinated efforts to influence public opinion and mislead users about their identities.

TikTok has released its latest Community Guidelines Enforcement Report for the first quarter (January-March 2022), including updates on its commitment to support the safety of the community and foster kindness on the platform. 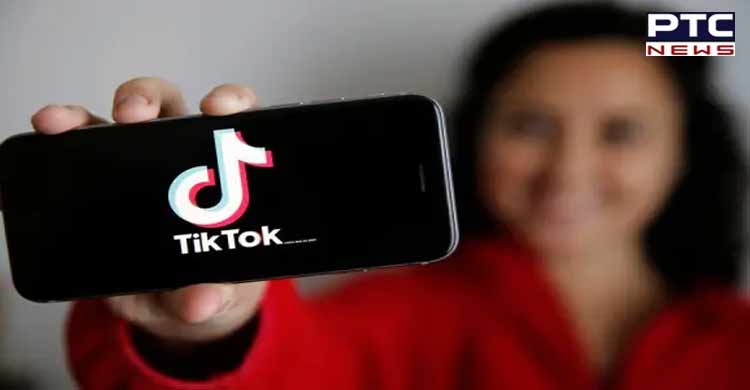 The report reflects the platform's ongoing commitment to earn trust by being accountable while working to be safe and welcoming. Efforts include fostering authentic engagement across the comment space, safety reminders for creators and adhering strictly to the extensive Community Guidelines, sources reported. 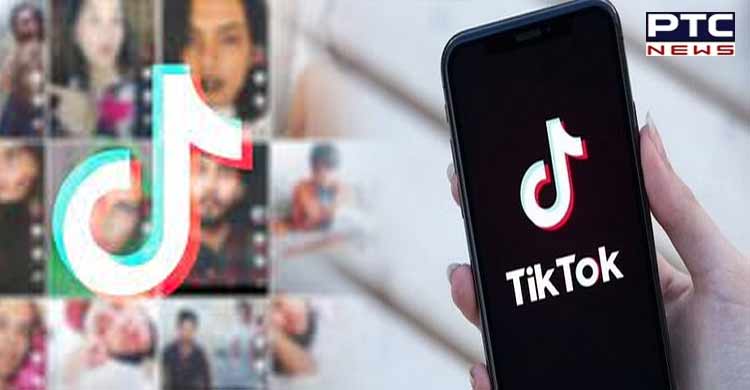 With these figures, Pakistan ranks second in the world for the largest volume of videos taken down in the first quarter of 2022, behind the US which ranks first with 14,044,224 videos removed. In this quarter, 102,305,516 videos were removed globally, which represents about 1 per cent of all videos uploaded to TikTok.

Earlier in April, TikTok had taken down almost 6.5 million videos in Pakistan for violating community guidelines.