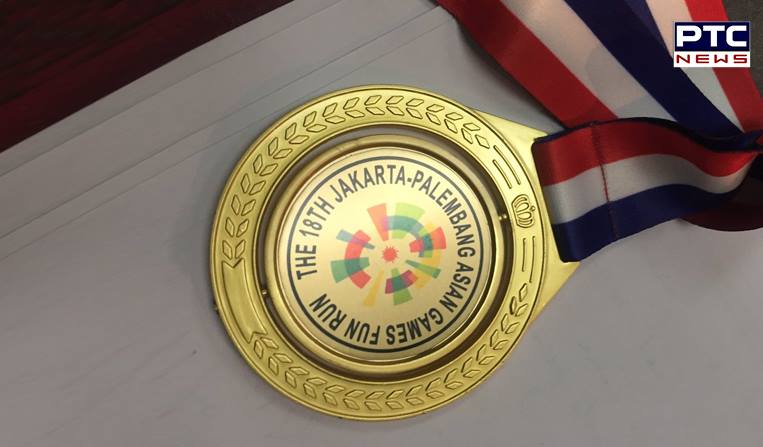 India could not have asked for more as its Bridge men's pairs team of  Pranab Bardhan and Shibhnath Sarkar gave India its 15th gold medal of the 18th Asian Games on Saturday. It was India's third medal in Bridge as it had won two bronze medals earlier in men's team and mixed team events.

Incidentally it was India's second gold medal of the penultimate day as earlier boxer Amit Kumar had won the gold in 49 kg category.
With 15 golds, India has equaled its previous best gold medal tally of 15 acheieved during the 2010 Asian Games.
Though there were three men teams in the final round, other teams of  Sumit Mukherjee and Debabrata Majumdar  and Subash Gupta and Sapan Desai finished ninth and 12th respectively.
In the women's pairs, Indian team of hema Deora and Marianne Karmakar failed to finish among medallists and was ranked fifth.
Similarly mixed teams of Bachiraju Satyanarayna and Kiran Nader and Rajeev Khandelwal and Himani Khandelwal  also could not finish among the top three.