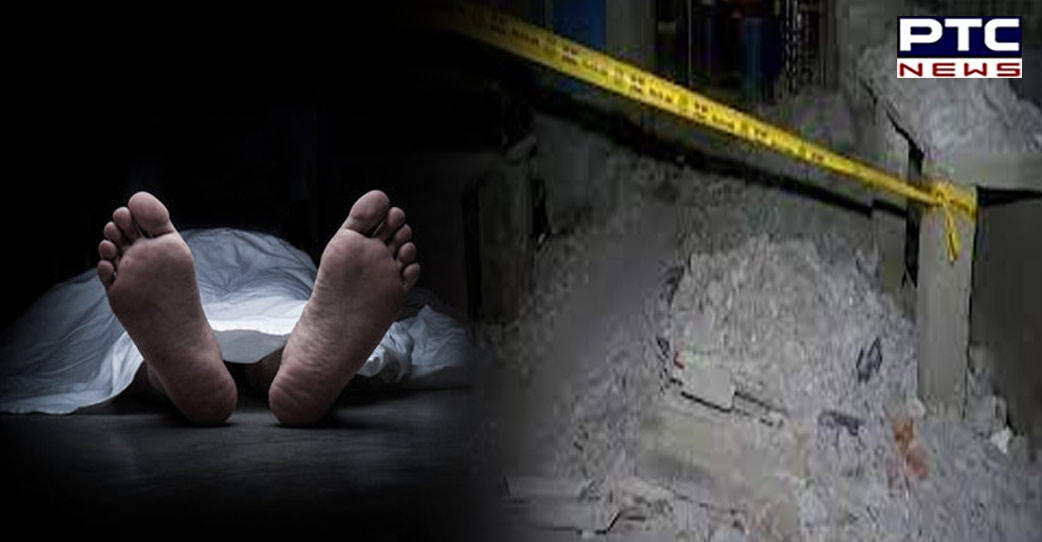 New Delhi, August 23:  At least two people were killed while one person sustained serious injuries after masked men barged into a house and opened fire at them at Bakkarwala JJ Colony near Mundka in Delhi, police said.

The police have registered a case in the incident that took place on Monday. SHO Mundka along with other police personnel arrived at the site.

The deceased have been identified as Joginder Kumar and Mangal Ram.

Kumar, aged 40-45 hails from the Sansi community and has previously been involved in three Excise Act cases for allegedly selling illicit liquor and his wife Pooja has also been involved in two similar cases, police said. 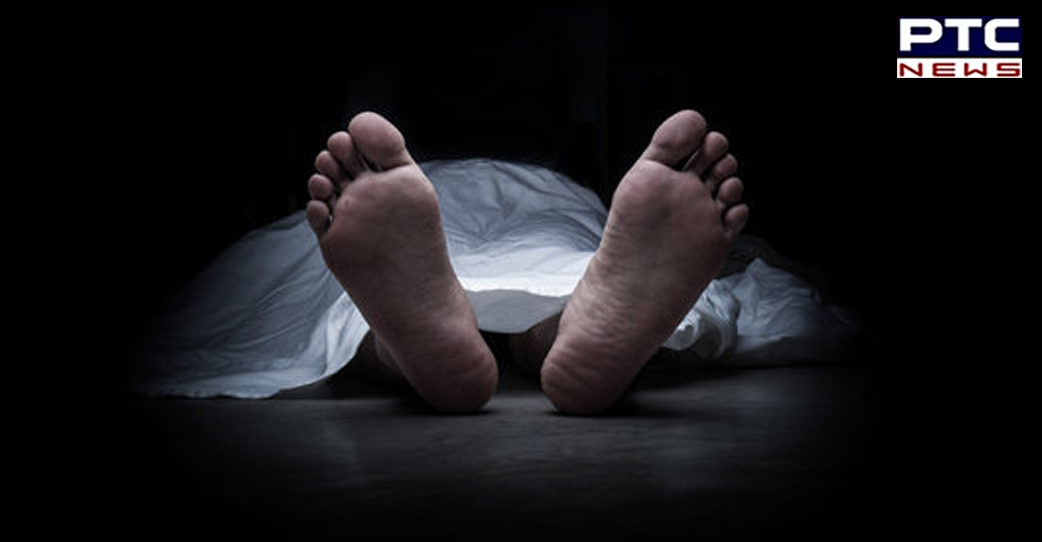 The other deceased, Mangal Ram, aged 60 years, used to do some tent business work. The injured person identified as Mohan Lal, 62, plies an e-Rickshaw, police said. He was shifted to RML hospital from Sonia Hospital.

A police team accompanied by a forensics team recovered live and empty cartridges were recovered from the room inside which firing took place as well as from the lane outside the house.

Six empty shells and three live cartridges along with two leads were recovered on the spot. A helmet of the assailants was also found on a slab, at the entry point of the lane, police said. 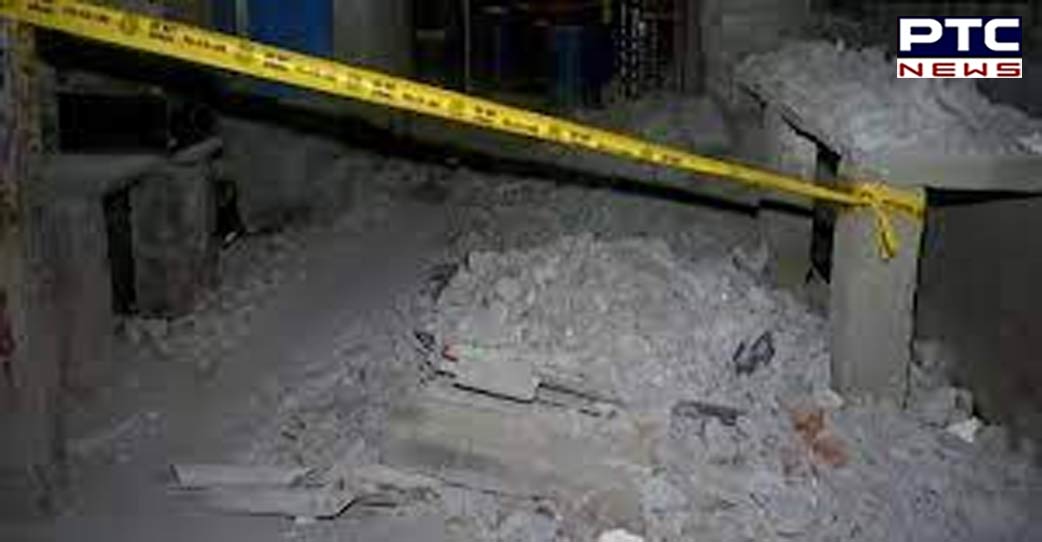 Accessing CCTV footage, two boys aged 25-28 years were seen arriving at the house at 9:05 pm and within minutes running back the way they came. One of them wore a black cap while the other had a muffler tied on his head.

Police have taken the statement of the injured man Mohan Lal according to whom he had gone to Joginder's house along with Mangal and there was another person in the house.

According to him, at around 9 am in the morning, two young boys came there asking for Satish's house. After Joginder pointed his finger towards the photo of his late father (Satish), the assailants opened fire. Mohan Lal said that both Joginder and Mangal fell down, while he was somehow able to run away. After that, his wife Shanti and son Rajesh took him to the hospital, police said.

The Mundka police said that they have registered the case under sections 302, 307, and 34 of the Indian penal Code (IPC) and sections 27, 54, and 59 of the Arms Act. Later, Section 120B was also added to it. As per the police, the investigation is still going on.