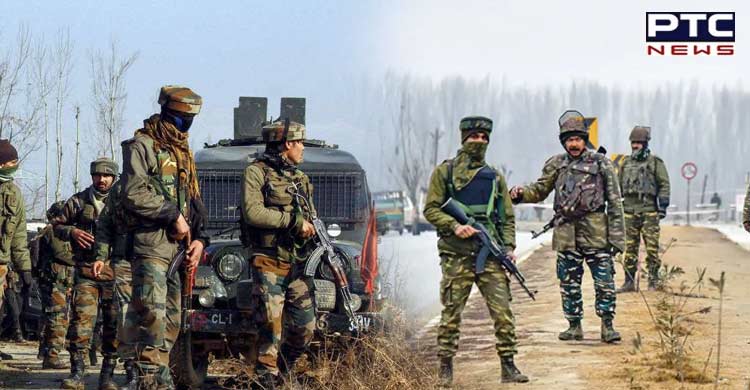 Srinagar, May 27: Two terrorists were eliminated in a joint operation launched by the Indian Army and the Jammu and Kashmir Police, informed officials on Friday. The joint cordon was carried out based on specific input from the police regarding the presence of terrorists in the general area of Aganzipora, Awantipore at about 9 pm on Thursday.

"As the cordon was being tightened around the target house, the terrorists opened indiscriminate fire on security forces. Security forces returned the fire, while simultaneously reinforcing and tightening the cordon. The ensuing firefight resulted in elimination of two terrorists by 02:15 AM on 27 May 2022," stated an official statement by the department. 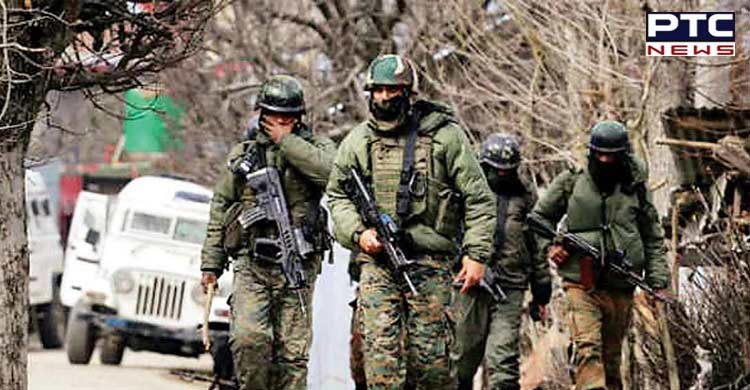 As per the Jammu and Kashmir Police records, the two neutralised terrorists were of LeT and have been identified as Shahid Mushtaq Bhat, a resident of Hafroo Chadoora, Budgam and Farhan Habib, a resident of Hakripora, Pulwama. One AK rifle, one pistol and other warlike stores were recovered from the encounter location at Awantipore.

Meanwhile, the Jammu and Kashmir Police on Friday arrested one hybrid terrorist belonging to the Lashkar-e-Taiba (LeT) outfit from J-K's Bemina and recovered several weapons from his possession. 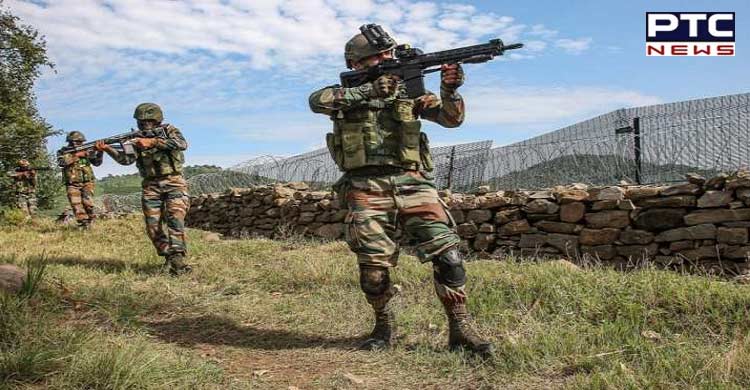 "Acting on a specific tip, the terrorist was arrested after a joint naka was laid by the Srinagar Police, valley Quick Action Team (QAT) of Central Reserve Police Force (CRPF), and two Rashtriya Rifles (RR) at the Bemina Crossing," said the police.

The apprehended individual has identified himself as Nasir Ahmad Dar from Gund Brath Sopore. According to the police, Dar was suspiciously approaching the naka, when he was challenged by personnel on duty on which he tried to flee, but eventually got apprehended.

The police recovered one pistol, one magazine, and five live rounds from his possession.
During the initial interrogation, Dar accepted that he worked as a hybrid terrorist of LeT outfit and was involved in delivering pistols in Srinagar to carry out the targeted killings.
A case under the relevant provisions of law has been registered at the Bemina police station. 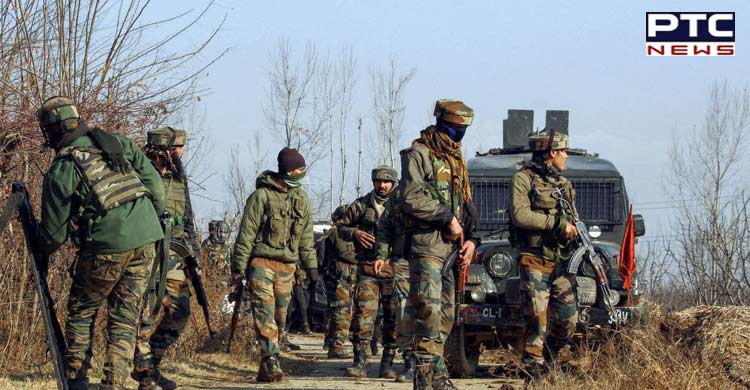