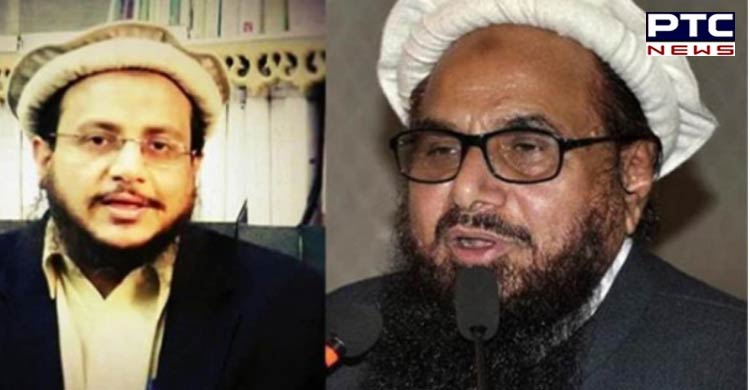 In a notification dated April 8, the MHA said Hafiz Talha Saeed was a senior leader of Lashkar-e-Taiba (LeT) and head of the cleric wing of the terror outfit. Talha Saeed has been "actively involved in recruitment, fund collection, planning and executing attacks by LeT in India and Indian interests in Afghanistan," the notification said. 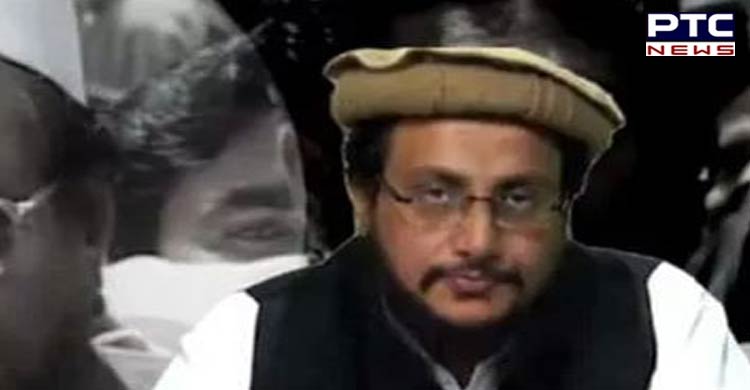 The notification comes on the day that Talha's father and the chief of the banned Jamaat-ud-Dawa (JuD) Hafiz Saeed was sentenced to 31 years in jail by a Pakistan anti-terrorism court.

The MHA notification further said that Talha Saeed has been "actively visiting various LeT centres across Pakistan and during his sermons propagating for jihad against India, Israel, the United States of America and Indian interests in other western countries."

Notably, the Central Government had amended the Unlawful Activities (Prevention) Act, 1967 in August 2019, to include the provision of designating an individual as a terrorist. Prior to this amendment, only organisations could be designated as terrorist organisations.
Following the amendment, the ministry had designated nine individuals as designated terrorists under provisions of the UAPA Act in July 2020. 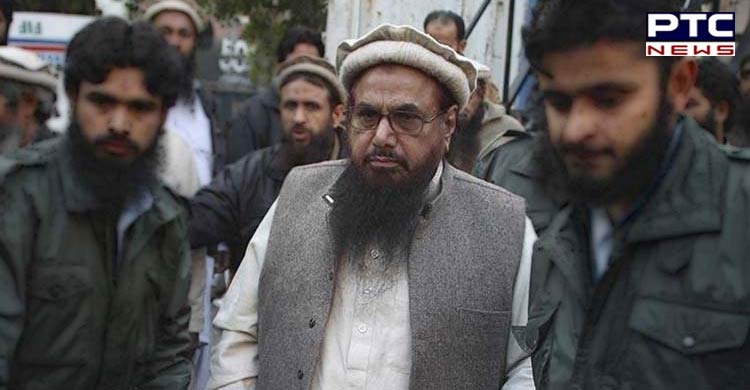 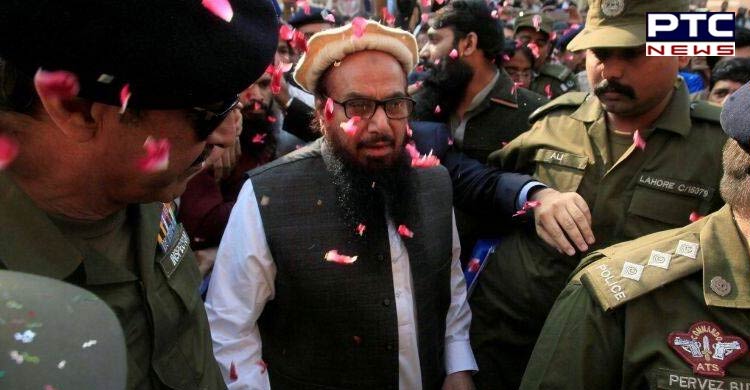 26/11 Mumbai attacks were a series of terrorist attacks that took place in November 2008, when 10 members of Lashkar-e-Taiba, an Islamist terrorist organisation from Pakistan, carried out 12 coordinated shooting and bombing attacks lasting four days across Mumbai. A total of 175 persons died, including nine attackers, and more than 300 were wounded.