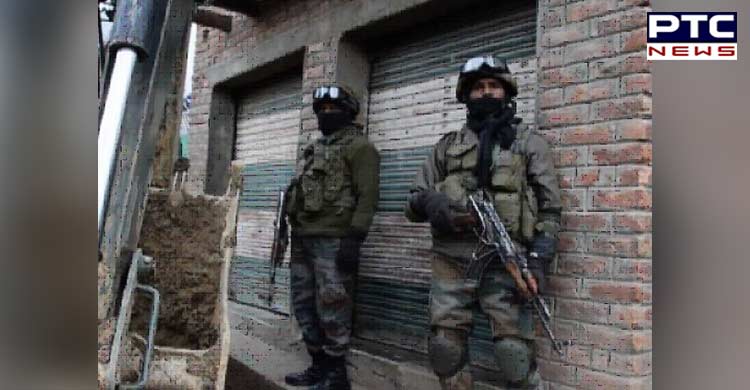 Four terrorists were eliminated and four others were neutralized in Pulwama encounter that broke out between militants and security forces. The encounter broke out in Drusoo Lassipora area of Pulwama district in the early hours of Monday. 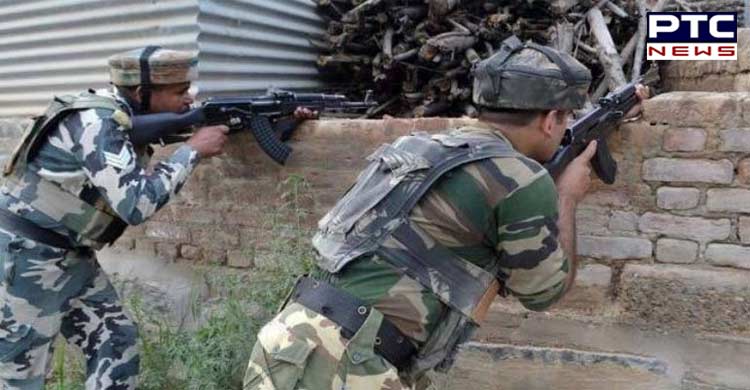 According to media reports, 4 terrorists neutralized belonged to the terror outfit Lashkar-e-Taiba. The identity of the 4 terrorists killed has not been revealed.

Based on the intelligence reports, the security forces launched a search operation in Lassipora. The search operation turned into an encounter after the militants opened fire at the forces who retaliated strongly. 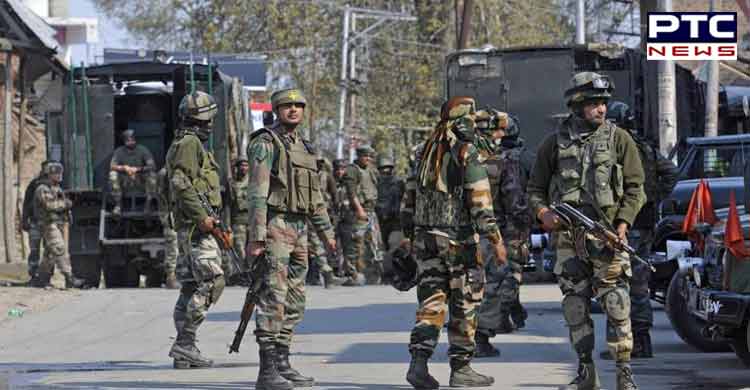 During the encounter 3, Army jawans and one policeman sustained gunshot wound injuries. They were rushed to a nearby hospital. Security forces recovered a huge cache of arms and ammunition, 2 AK rifles, 1 SLR and a pistol.