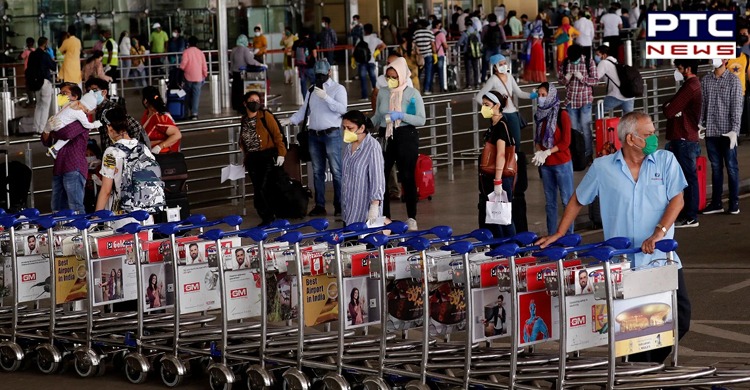 Union Health Ministry informed that a total of 25 people in the country have tested positive for the new UK variant genome of SARS-CoV-2 so far.

These 25 people include the 20 who were found positive with the mutated strain on Tuesday and Wednesday and 5 more people tested positive on Thursday.

"All 25 persons are in physical isolation in health facilities," the health ministry said.

Adding, Among the new five cases, the mutated UK strain was detected in four at the National Institute of Virology (NIV), Pune and one new case was sequenced at the Institute of Genomics and Integrative Biology (IGIB), Delhi.

Comprehensive contact tracing has been initiated for co-travelers, family contacts and others. 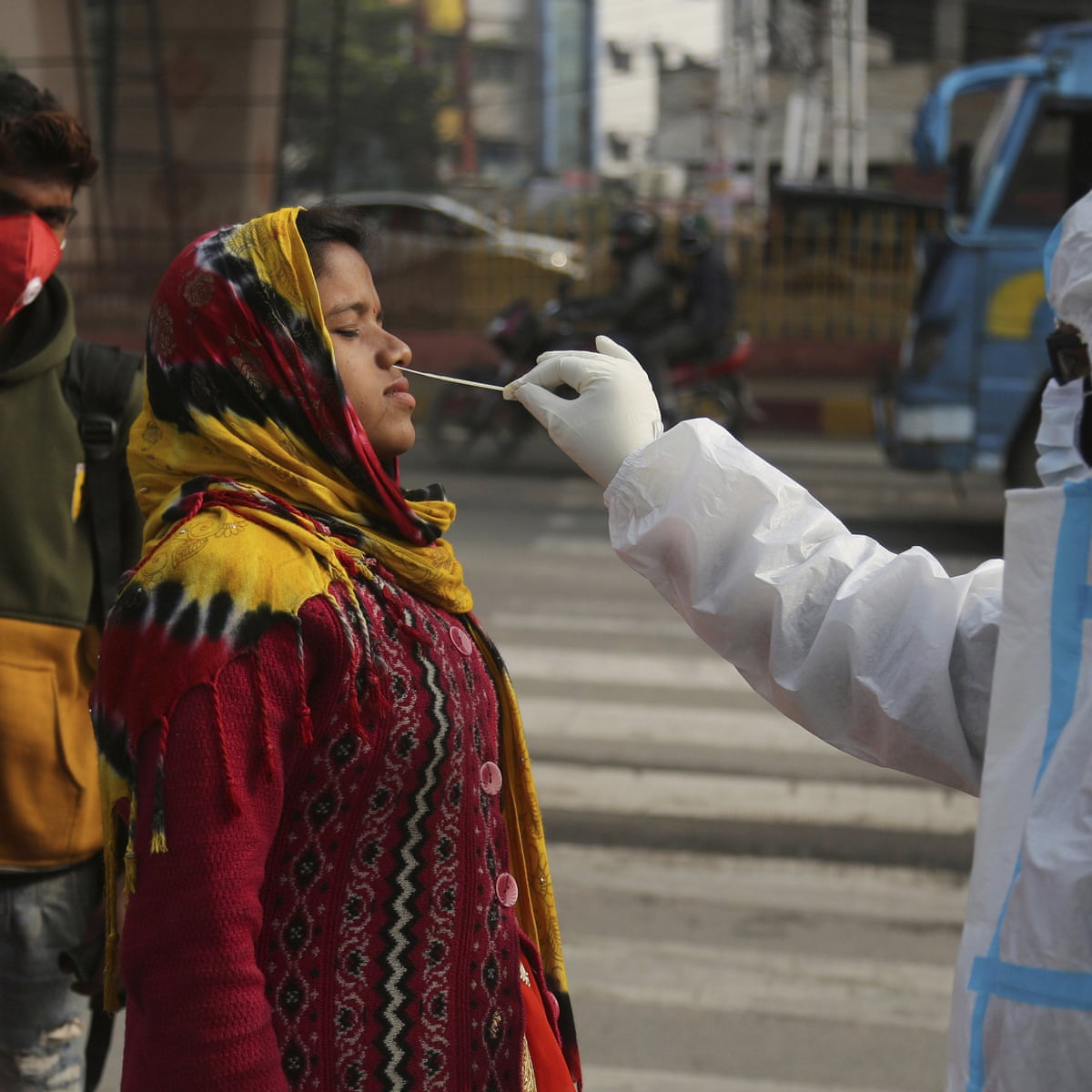 "The situation is under careful watch and regular advice is being provided to the states for enhanced surveillance, containment, testing and dispatch of samples to INSACOG labs," the Ministry stated.

The presence of the new UK variant has already been reported by Denmark, the Netherlands, Australia, Italy, Sweden, France, Spain, Switzerland, Germany, Canada, Japan, Lebanon and Singapore, so far.

The ministry said that from November 25 to December 23 midnight, about 33,000 passengers disembarked at various Indian airports from the UK. All these passengers are being tracked and subjected by states and UTs to RT-PCR tests. 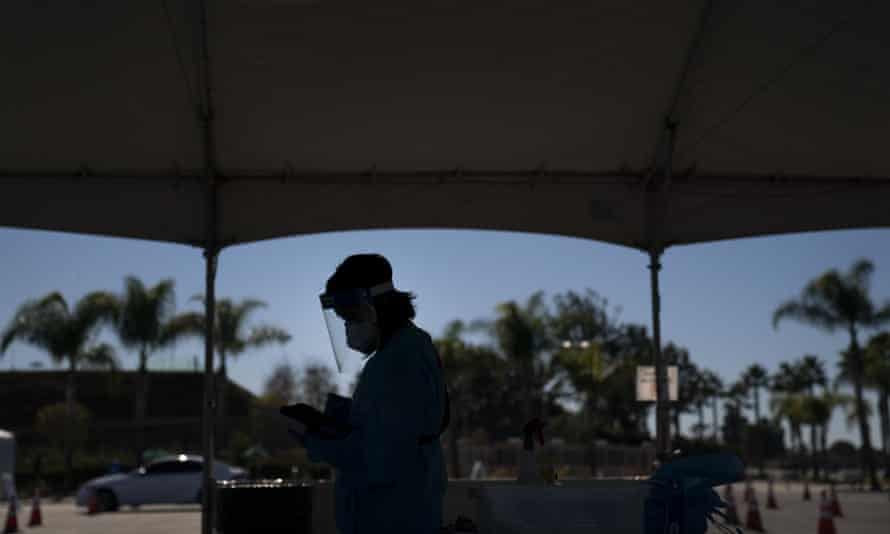 Adding, the Government of India took cognizance of the reports of virus reported from the UK and put in place a proactive and preventive strategy to detect and contain the mutant variant.

A meeting of the National Task Force (NTF) on COVID-19 was held on December 26 to consider and recommend testing, treatment, surveillance and containment strategy.

Besides, a standard operating protocol for states and UTs to tackle the mutant variant of SARS-CoV-2 was issued on December 22.