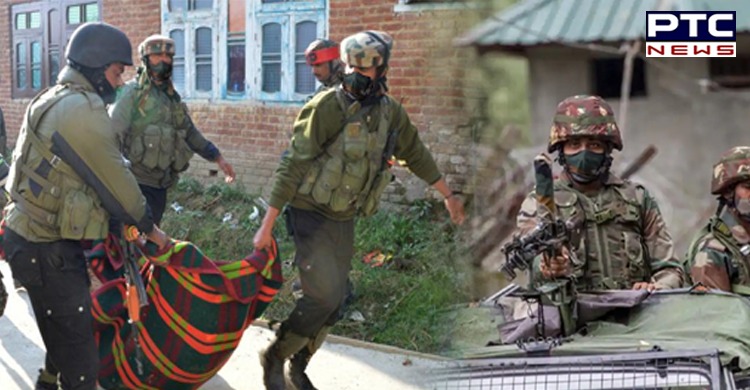 Shopian Encounter: At least seven terrorists were killed in two separate encounters by security forces in Jammu and Kashmir, police said on Friday. As many as four army soldiers were injured in the encounters. Fortunately, they are all stable.

Five terrorists were killed in the Shopian encounter in Jammu and Kashmir which was launched on Thursday in the area. The terrorists killed in Shopian were believed to be members of the Ansar Gazwat-ul Hind (AGH), a radical group in Kashmir that is affiliated with Al-Qaeda. The police said that during the operation militants had taken shelter in a mosque.

Vijay Kumar, Inspector General of Police, said that the people have been sent inside including the Imam of the mosque to convince the hiding terrorists to surrender. However, they refused and resorted to firing. 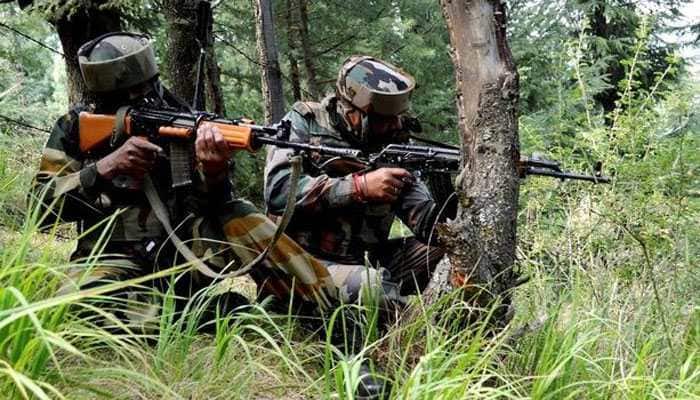 The security forces were able to save the mosque and also killed five terrorists inside it, Kumar said. As per the report, two terrorists managed to escape during the encounter, but they were chased and killed in Pulwama's Tral area this morning.

The police and security forces destroyed the target houses where terrorists were suspected to be hiding.