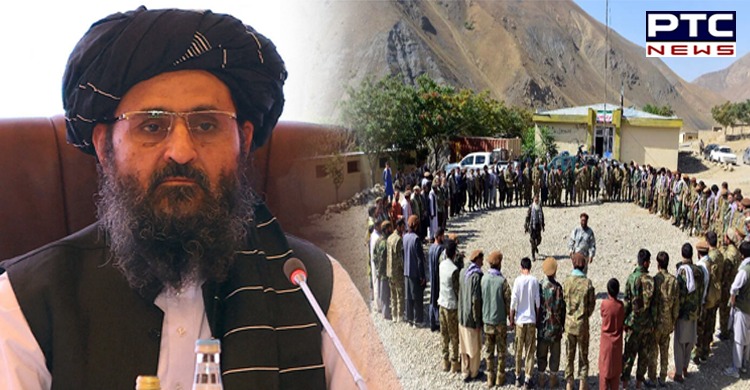 Mullah Baradar, who heads the Taliban's political office, will be joined by Mullah Mohammad Yaqoob, the son of late Taliban co-founder Mullah Omar, and Sher Mohammad Abbas Stanekzai, in senior positions in the government, sources said. 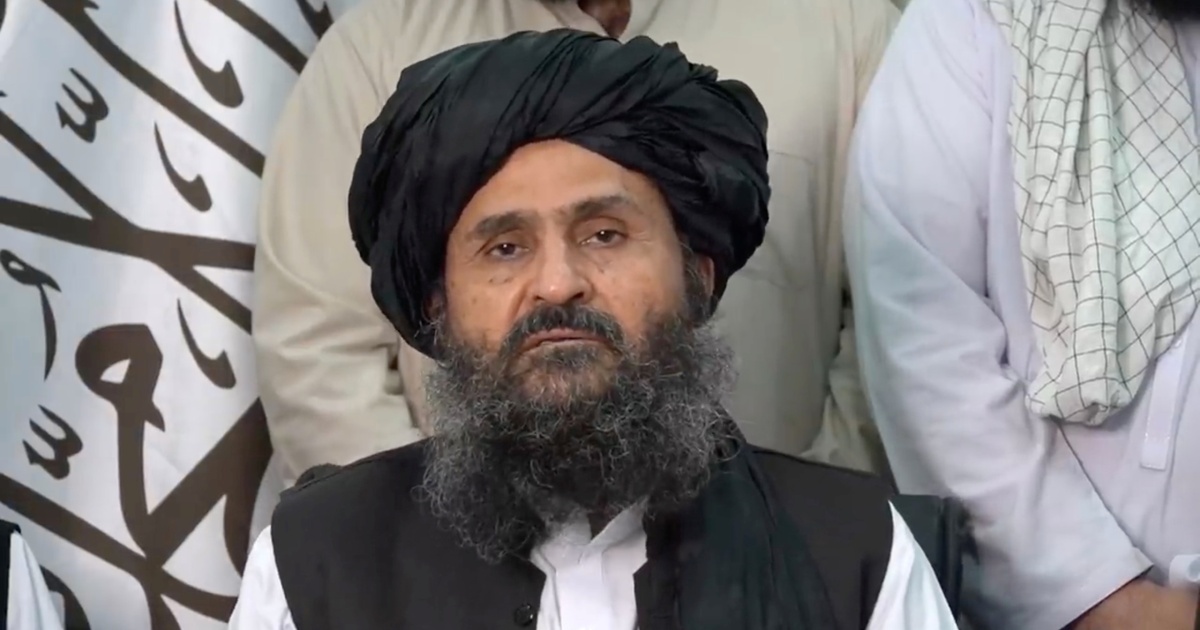 "All top leaders have arrived in Kabul, where preparations are in final stages to announce the new government," a Taliban official said. Haibatullah Akhunzada, the Taliban's supreme religious leader, will focus on religious matters and governance within the framework of Islam, it is reported.

The Taliban, which seized Kabul on August 15 after sweeping across most of the country, have faced resistance in the Panjshir Valley, north of the capital, with reports of heavy fighting and casualties. 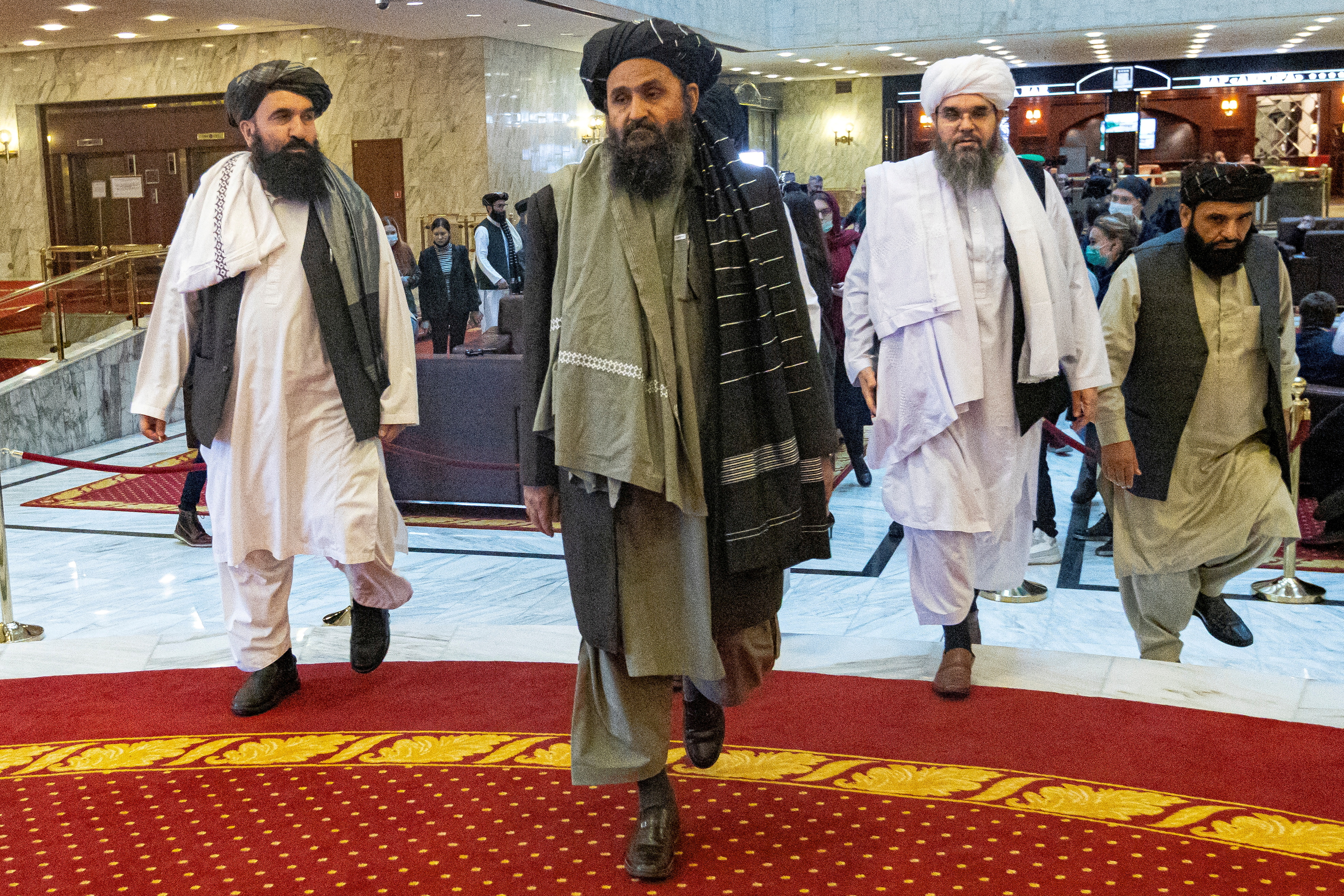 Several fighters of regional militias and remnants of the government's armed forces have massed in the rugged valley under the leadership of Ahmad Massoud, the son of former Mujahideen commander Ahmad Shah Massoud. Efforts to negotiate a settlement appear to have broken down. 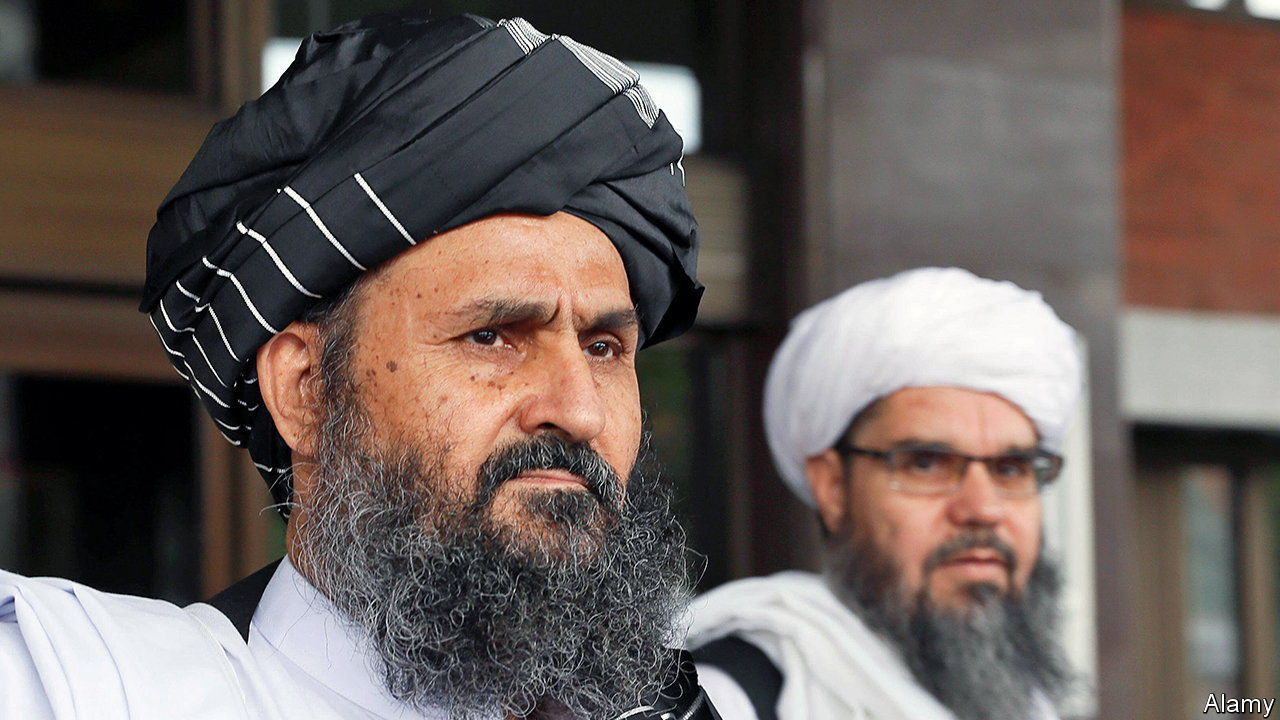