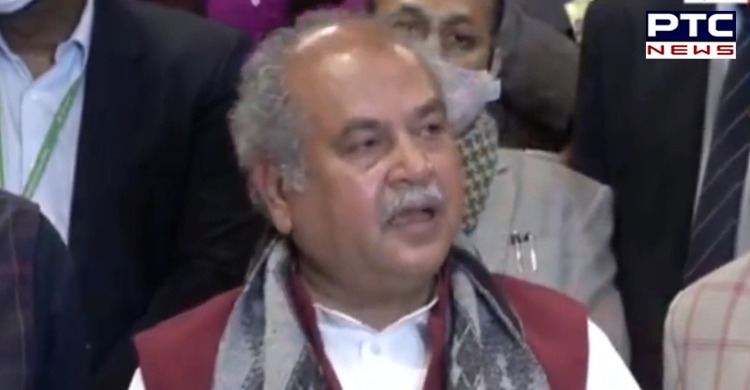 "Farmers of Punjab in particular and farmers of some states are agitating against farm laws 2020," Narendra Singh Tomar said. 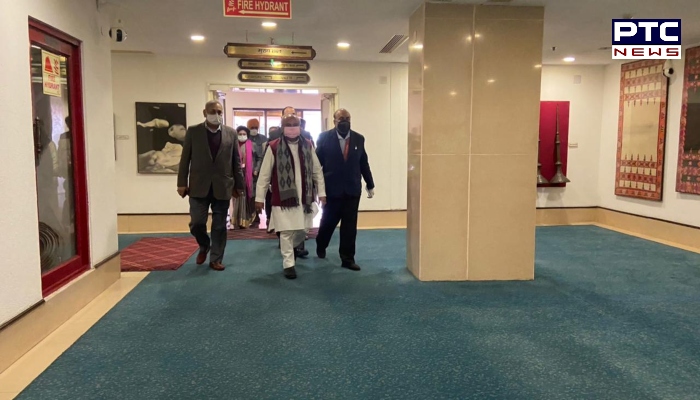 He also said that "During the agitation, there was a persistent effort to spread misunderstanding among the people and among the farmers. Taking advantage of this, some people who have been able to oppose every good work, etc., can use the shoulders of farmers for their own political gain."

"Talks remained inconclusive as farmers' welfare was not at the heart of talks from the unions' side. I am sad about it. Farmers unions said that they only want the repeal of the laws despite the govt asking for alternatives," he added. 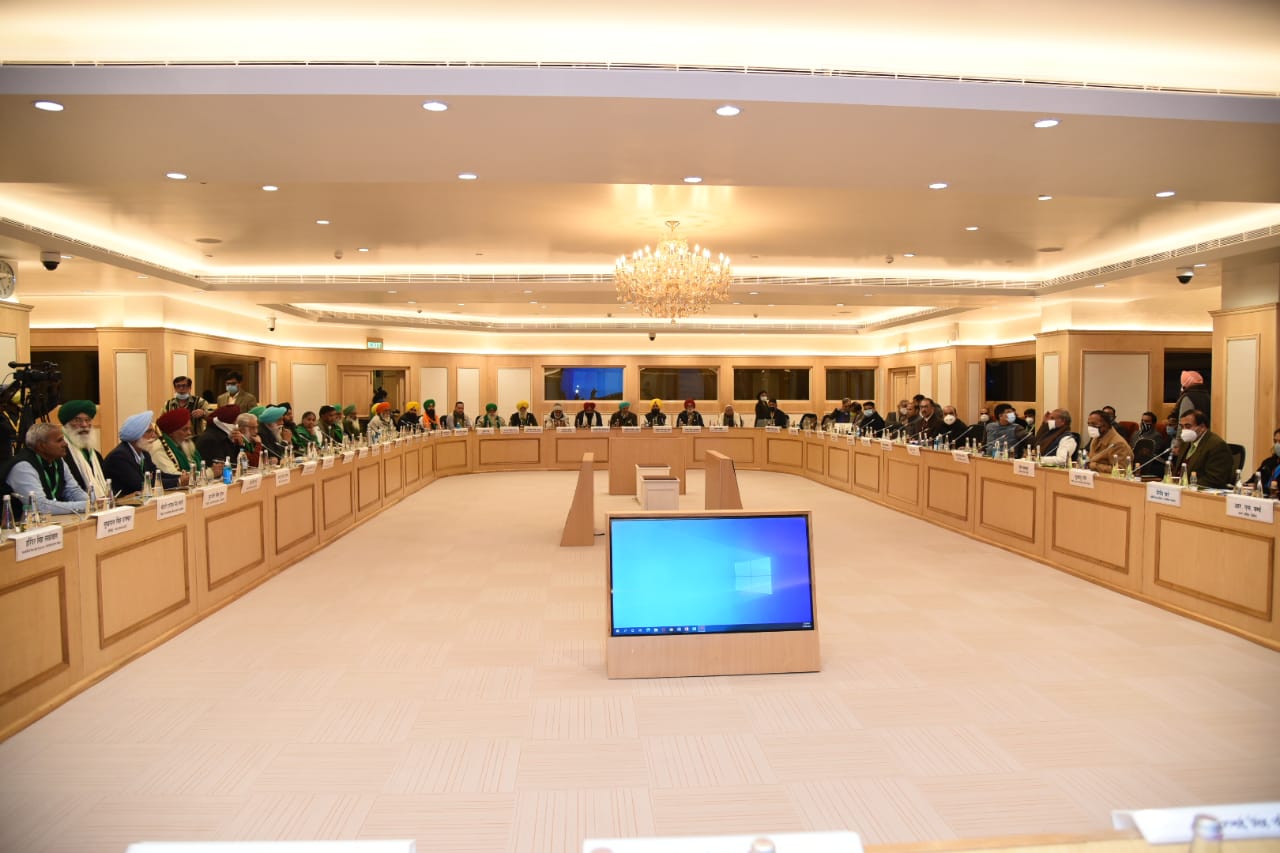 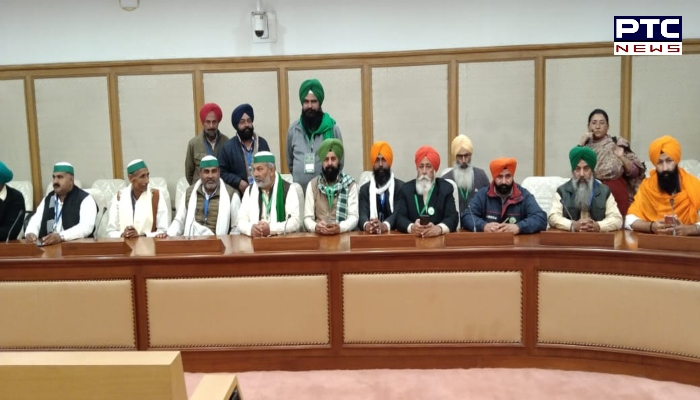 Tomar also told the unions that Government was ready for another meeting if farmers wanted to discuss the proposal on suspending farm laws. He said that there were no problems with these laws, but still the government offered to suspend them with respect for farmers.

There have been 11 rounds of meeting between farmers and the Centre but still both sides haven't reached any concrete solution.