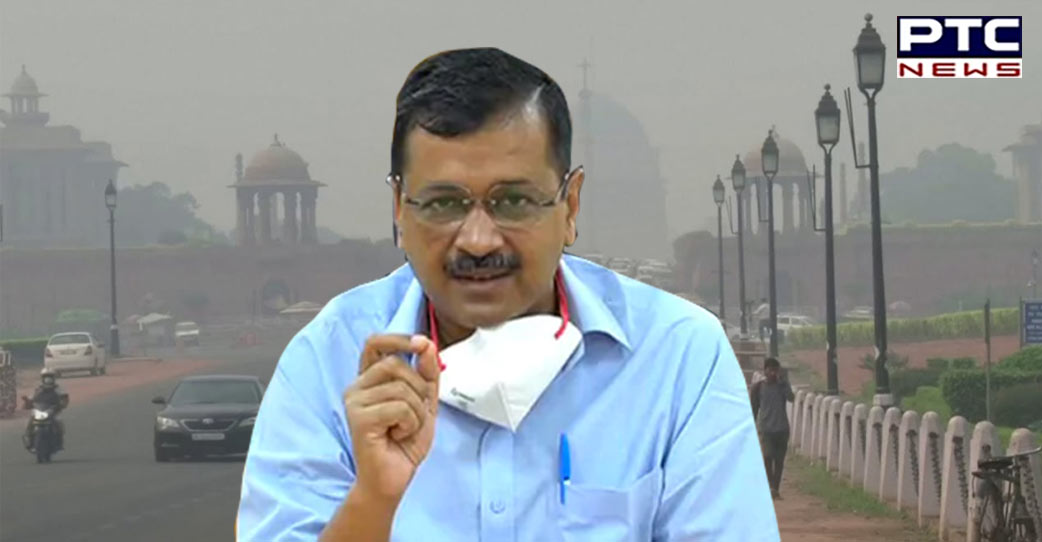 New Delhi, September 30: Delhi Chief Minister Arvind Kejriwal on Friday listed a 15-action plan to monitor and tackle pollution in the national capital during this winter.

Stating that the pollution in Delhi usually increases during winters, Kejriwal said that his government will collaborate with the Centre and neighbouring states to combat the menace. Addressing a press conference here Kejriwal said that the 15-point action plan would include the installation of 233 anti-smog guns and at least 150 mobile anti-smog guns as well as the formation of 611 teams to check burning of garbage in open.

He also said that 586 teams have been formed to keep an eye on construction sites in the city and effectively implement the Graded Response Action Plan (GRAP) .

The chief minister said that his teams will monitor that all construction sites larger than 5,000 square metres will have anti-smog guns.

Delhi Environment Minister Gopal Rai on Tuesday made anti-smog guns mandatory at all construction and demolition sites larger than 5,000 square metres in and around the city.

Meanwhile, Kejriwal further claimed that the Air Pollution in the national capital has reduced to such an extent that the Particulate Matter (PM) 10 level has been recorded 18.6 per cent lower.

"Two crore people of Delhi, in last seven years, have taken many measures to get rid of the pollution in association with the AAP government. As a result, according to the report of the Indian government's National Clean Air Programme (NCAP), there has been a lot of improvement in Air Pollution in 2021-22 as compared to 2017-18. PM 10 level has come down by 18.6 per cent," he said. 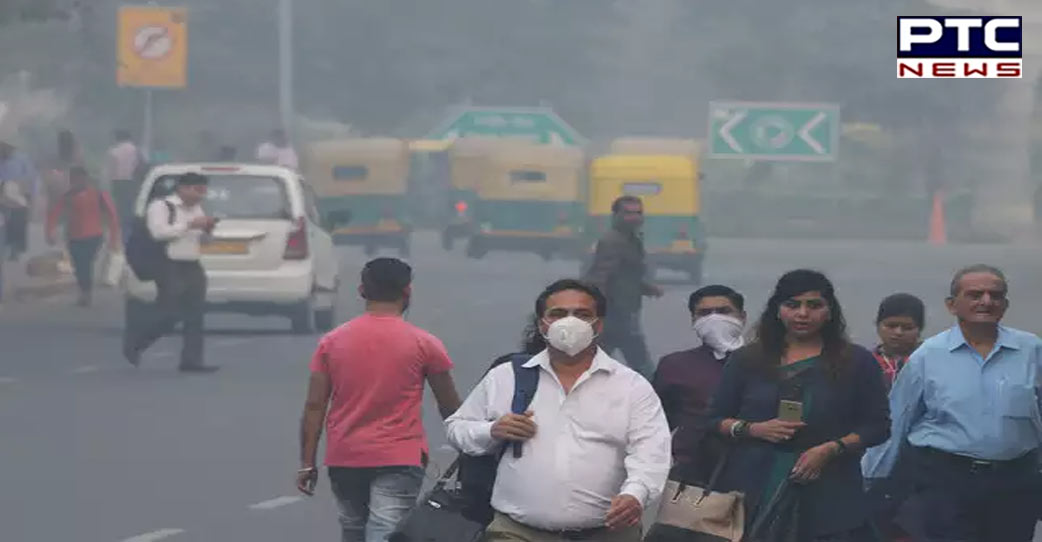 Putting forward the "10 most crucial steps" in the motive, the AAP national convenor said that the pollution has been reduced to great extent with the availability of 24-hour electricity as it does not cause air pollution with diesel.

He said Delhi has now become a "model region where there are no coal-based thermal power plants".

Kejriwal further said that the green cover of the national capital has expanded after the Aam Aadmi Party government came into force.

Kejriwal also lauded the Central government's help for combatting pollution as it constructed peripheral expressways alongside Delhi because of which many trucks have now started commuting outside Delhi.