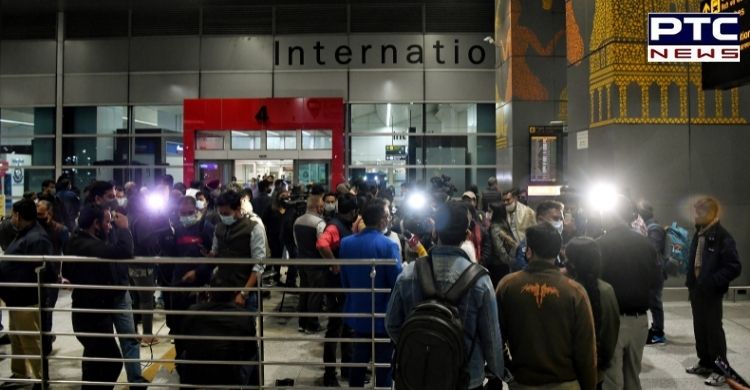 "Air India special flight AI-1946 landed at Delhi airport with around 242 passengers at 2330 Hrs," an Air India official told ANI. On Tuesday, Air India's special flight AI-1947 operated for Ukraine to bring back Indians from Ukraine. More than 20,000 students from India are currently studying in different parts of Ukraine. 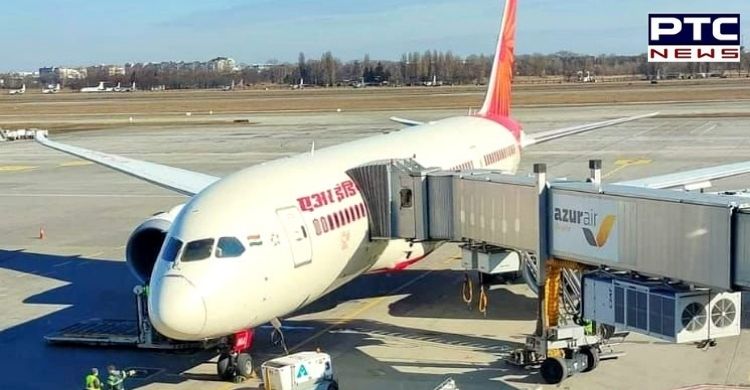 "Feeling relieved," said an Indian student pursuing a medical course in Ukraine after landing at Delhi airport amid the Ukraine crisis.

Another Indian student, Krish Raj who is pursuing MBBS in Ukraine after landing at Delhi airport, said, "I was staying far from the border area so the situation was normal there, returned after the advisory issued by Indian Embassy." 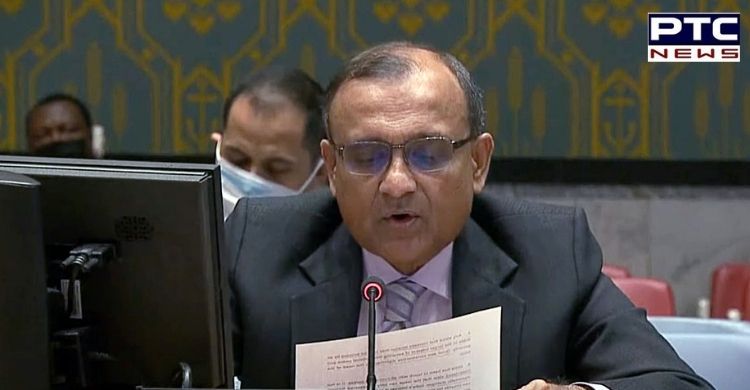 Air India will operate a total of three flights from Ukraine to India. Air India is the only airline in India to operate flights from Ukraine during the impending war in the country. The Indian Embassy in Kyiv on Tuesday organised additional flights out of Ukraine in view of the continued tensions between Ukraine and Russia.

The embassy issued an advisory amid escalating situation at the Russia-Ukraine border. "In view of the continued high level of tensions and uncertainties of the current situation in Ukraine, additional flights are being organised," read the advisory. 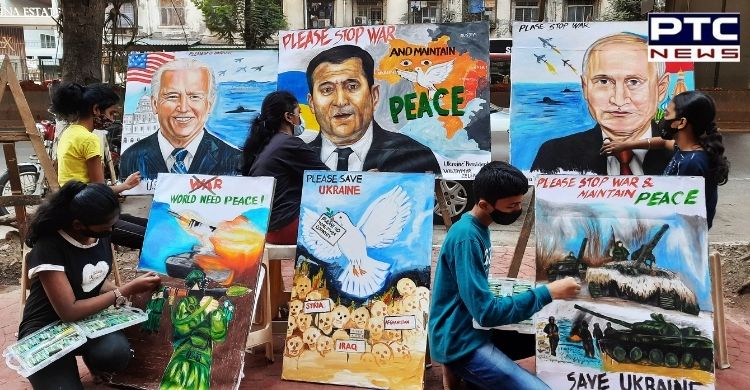 The advisory further listed the available flights from Kyiv to New Delhi with the booking procedure. A total of four flights are scheduled to depart between February 25 and March 6. Scheduled flights of Air Arabia, Fly Dubai, Qatar Airways, etc are continuing to operate their routine flights from Ukraine to India.

Tensions rose dramatically after Russian President Vladimir Putin ordered the sending of Russian Armed Forces to Ukraine breakaway regions after recognizing their independence in his address to the nation on Monday.