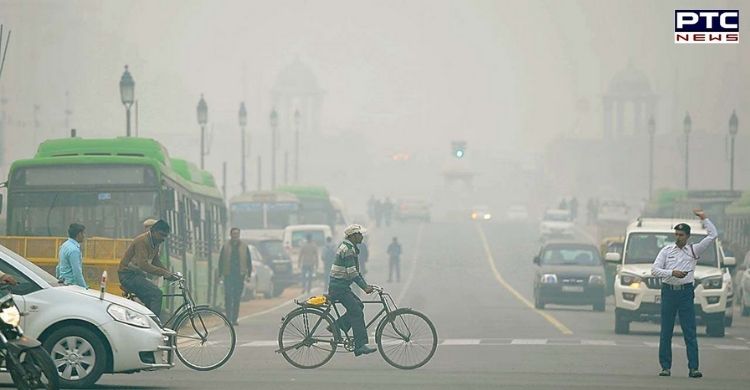 Delhi Air Pollution: The Commission for Air Quality Management in Delhi-NCR and adjoining Areas (CAQM) on late Tuesday night issued directions like a ban on construction work, shutting of public schools, work from home, among other measures to control air pollution in the region.

CAQM had directed the government of Delhi, Punjab Rajasthan, Haryana, and Uttar Pradesh to ensure 'strict force' of the measures with immediate effect. 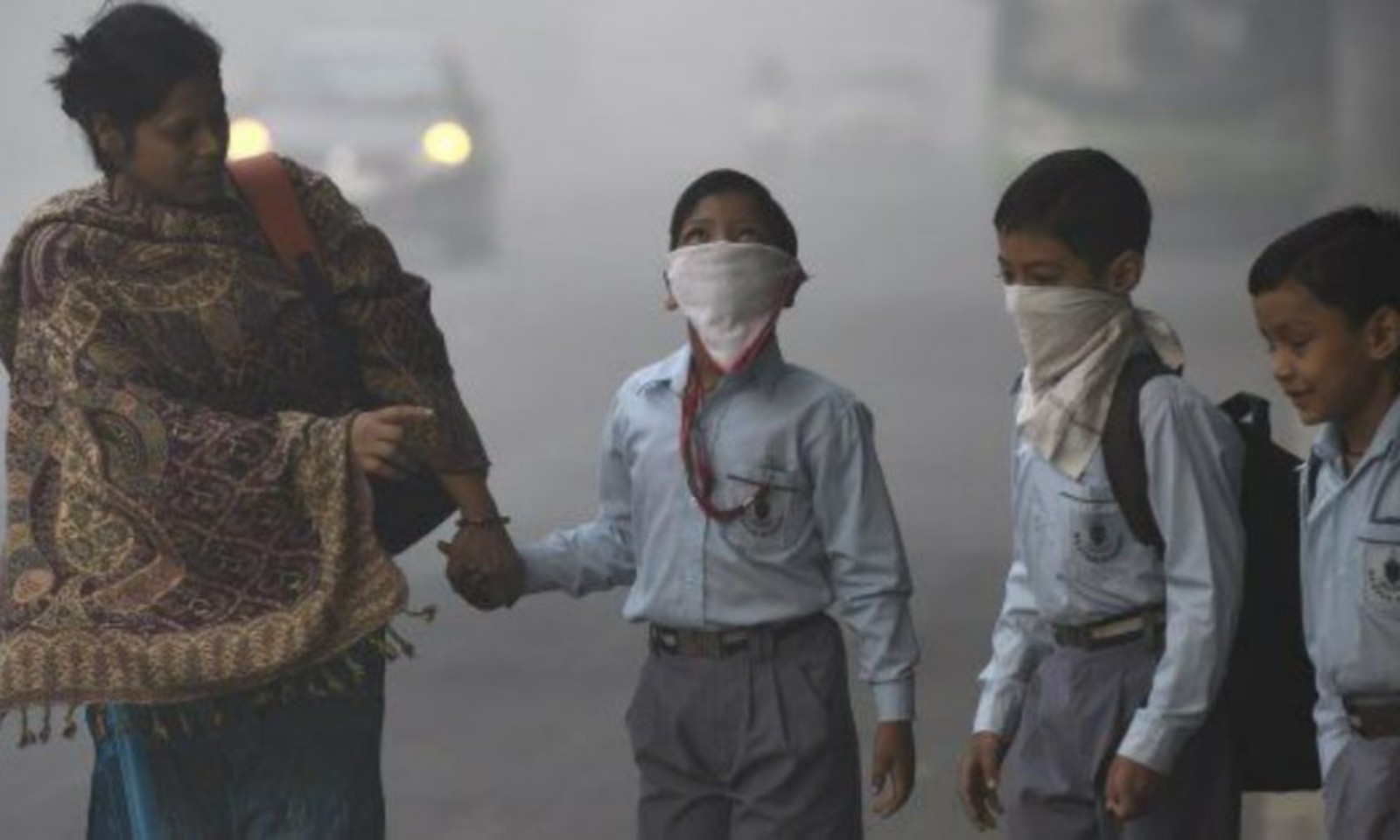 The commission has also directed five states to submit a compliance report before November 22 to the commission and directions will be closely monitored by Chief Secretary of NCR states, GNCTD on a regular basis, said the official release. "All private and public Schools, Colleges, and Educational Institutions in NCR shall remain closed until further orders allowing only online mode of education," reads the release.

Here's how people are reacting on Koo:

We are the worst polluted city. #delhi
And our chief minister Mr. Arvind kejriwal said earlier that we make delhi like london..
View attached media content

No need to bother just put few more efforts.. it will be over successfully👍🏼. #delhi #pollution

"With construction causing one of the major sources of pollution, it is directed to stop construction and demolition activities till November 21 except projects of national importance, national security, defence-related activities, railways, metro railways, airport, and ISBT," it added. 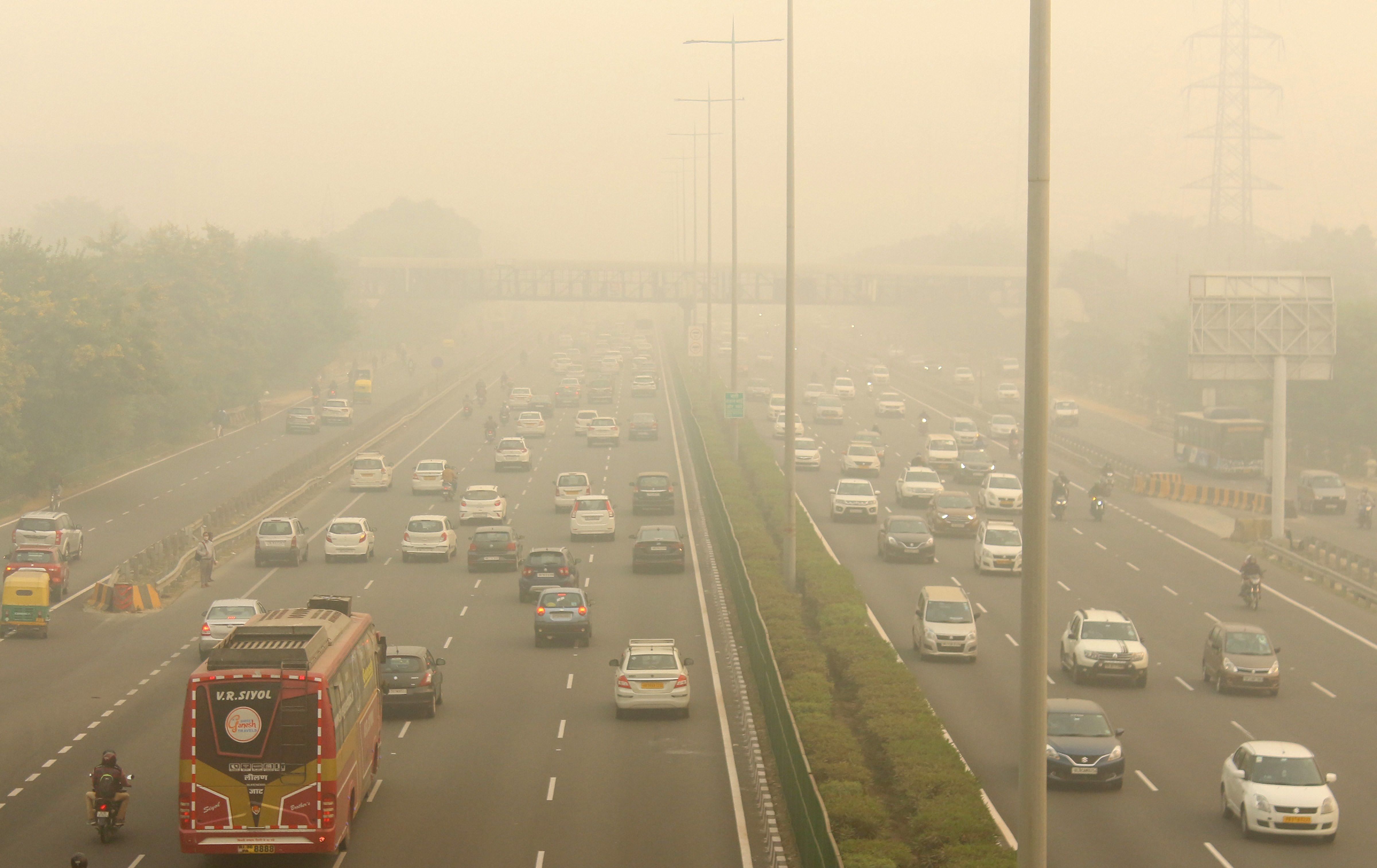 As per the commission, trucks should not be allowed to enter the national capital till November 21 except trucks carrying essential commodities.

Related to the directions regarding thermal power plants located within the radius of 300 km of Delhi, out of 11 only five shall be allowed to operate whereas others to remain inoperative till November 30, says the official release.

The anti-pollution body also asked people to encourage work from home And 50 percent staffs working from offices till November 21 which is again subjected to further changes.