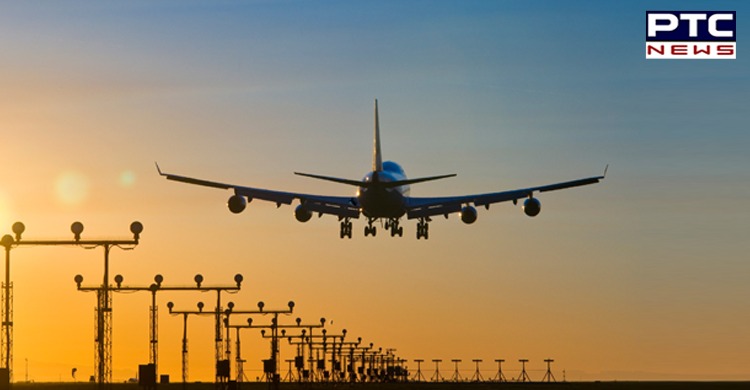 At the moment, flights are not functional between India and China as part of limitations imposed because of COVID-19 outbreak earlier this year.

According to the reports, Airlines have been asked not to fly in Chinese nationals in India. Instructions have been issued “informally” and are being seen as a retaliatory move in response to Beijing's decision not to let Indians into the country amid the ongoing coronavirus pandemic.

As a result, Chinese nationals are entering India via a third country with which India has such air bubble agreements in place. Like other foreigners, current norms apply to Chinese nationals flying into India from such countries.

There is no set specific bar as such on nationals from any particular country from flying into India. While tourist visas are suspended, foreigners can travel to India on work and on some other specific categories of visas.

On the contrary, the Central government has commented on the report and denied knowledge of any such instruction being issued. 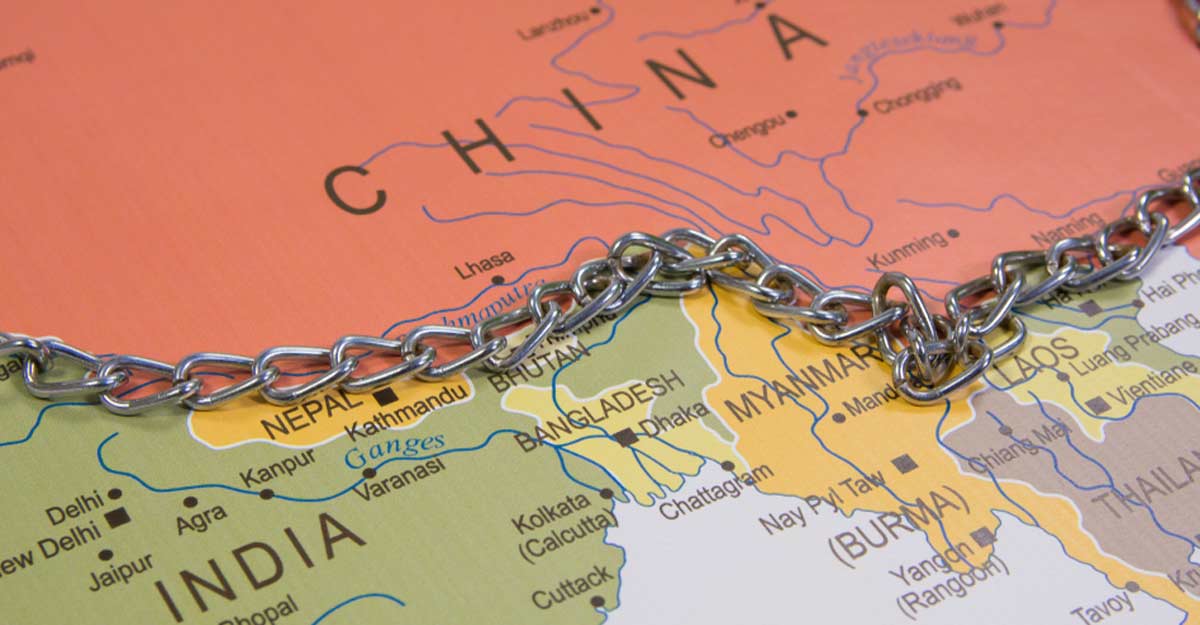 Civil Aviation Minister Hardeep Singh Puri stated, "It is wrong to make suggestions as to citizen of which country should come. There is no such information from our side."