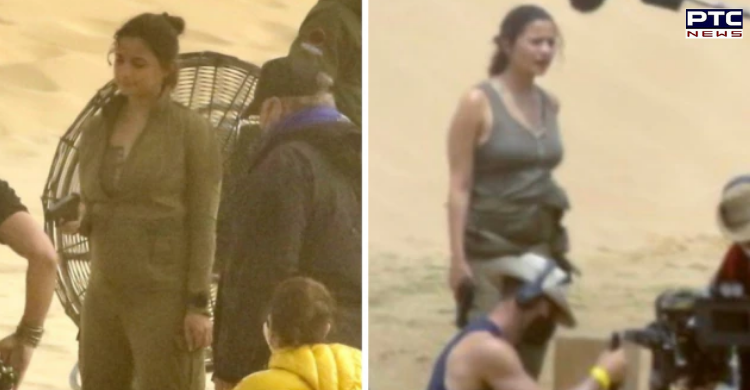 The newly-married actor recently announced the wrap of her debut Hollywood film 'House of Stones' with a special post on her Instagram, post that some behind-the-lens pictures of the mom-to-be actor got viral on social media in which she can be seen flaunting her baby bump. 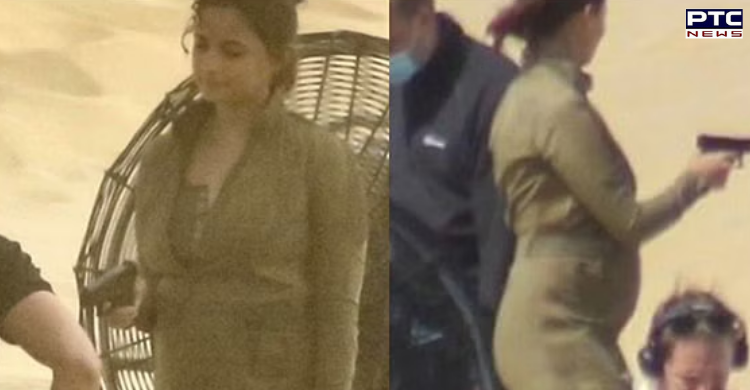 In the pictures, the 'Gangubai Kathiawadi' actor can be seen shooting for an action sequence with her co-star Gal Gadot in a desert area. The actor donned a green jumpsuit and matching combat boots, with a gun in her hand.

Soon after these pictures of the 29-year-old actor got viral on social media, fans flooded the comment section with good wishes and excitement, as she is going to enter into the world of motherhood soon. 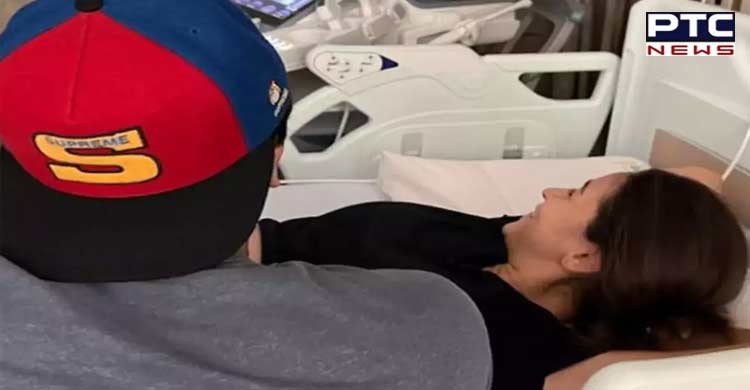 "She's doing shoot with baby bump... Kudos to you Alia," a fan appreciated the 'Kapoor and Sons' actor for her dedication.

Another user wrote, "Come home Alia.. We all waiting to see you in Baby Bump".

The 'Dear Zindagi' actor recently announced her first pregnancy with a special post on Instagram, in which she can be seen inside a hospital with her husband Ranbir Kapoor. 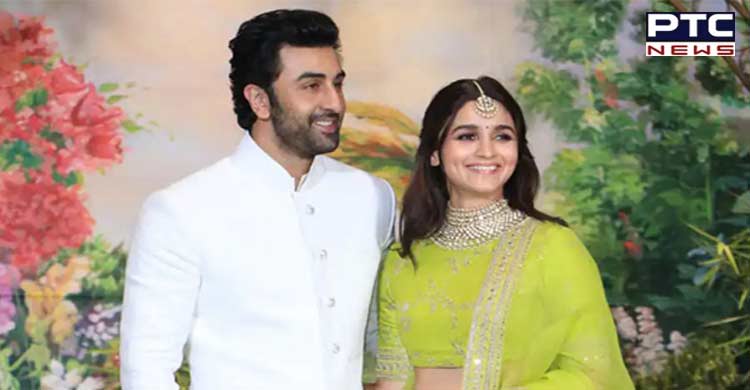 Meanwhile, Alia will be next seen in an upcoming dark comedy film 'Darlings' alongside Shefali Shah and Vijay Verma. Produced by Shah Rukh Khan, the film will exclusively stream on Netflix from August 5, 2022.