Jammu and Kashmir, July 8: A cloudburst occurred at lower Amarnath Holy Cave at around 5:30 pm today with some people reportedly missing. Three langars have washed away due to the heavy flow of water near the holy cave.

Some langars and tents have come under cloud burst/flash floods at Holy Cave, ten deaths reported.

One NDRF team is always deployed near the holy cave, it immediately engaged in the rescue work. One more team has been deployed & another is on its way. 13 casualties reported so far; 3 rescued alive: NDRF DG Atul Karwal 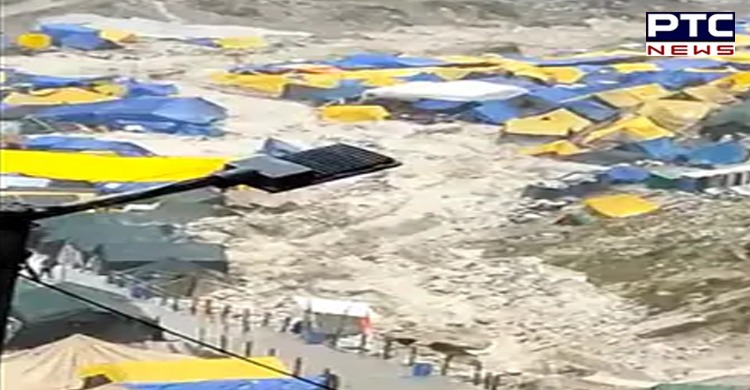 Meanwhile, Rescue operation is underway by NDRF, SDRF and other agencies.

Several tents have also been damaged.

It has also been reported that 13 bodies have been recovered from Amarnath shrine. 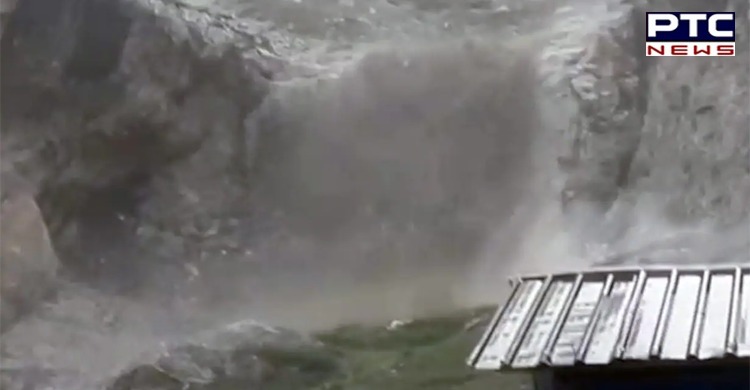