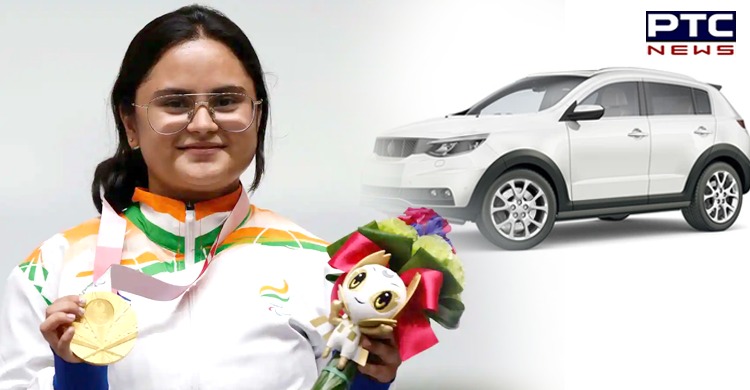 Mahindra Group Chairman Anand Mahindra on Monday said he would dedicate the first special utility vehicles (SUV) of his company for those with disabilities to Avani Lekhara who clinched gold medal at the ongoing Tokyo Paralympics.

"A week ago @DeepaAthlete suggested that we should develop SUVs for those with disabilities. Like the one she uses in Tokyo. I requested my colleague Velu, who heads Development to rise to that challenge. Well, Velu, I'd like to dedicate and gift the first one you make to #AvaniLekhara," Anand Mahindra tweeted. Lekhara cites Bindra's 2011 autobiography as a major source of inspiration for her. "When I started shooting I saw him as an idol. I just wanted to become like him, he is an inspiration to me," she had said.