Anna Hazare to launch hunger strike for Lokpal from Oct 2

Social activist Anna Hazare is planning to relaunch his hunger strike just a few months before the Lok Sabha elections 2019, in order to press for his demand for a Lokpal.

Hazare said that he would launch a hunger strike from October 2 against the Union government for the delay in appointment of a Lokpal at the Centre. He appealed the general public to join him in his campaign.

Anna Hazare said, “I will go on a hunger strike from October 2, the birth anniversary of Mahatma Gandhi, at my native Ralegan Siddhi village in Ahmednagar district of Maharashtra.” He also criticized the NDA government as earlier it assured that it will appoint the Lokpal. Also, it will implement the Lokpal Bill which is passed by Parliament and signed by the then President in January 2014.

Hazare said, “But there is a lack of will in this government to curb corruption and hence, it is giving a lot of reasons and delaying the appointment of the Lokpal.” Lok Sabha elections 2019 are most likely to take place in the months of April-May next year to constitute the 17th Lok Sabha. 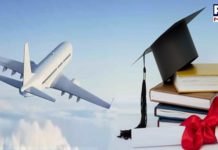 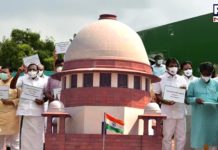 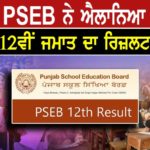