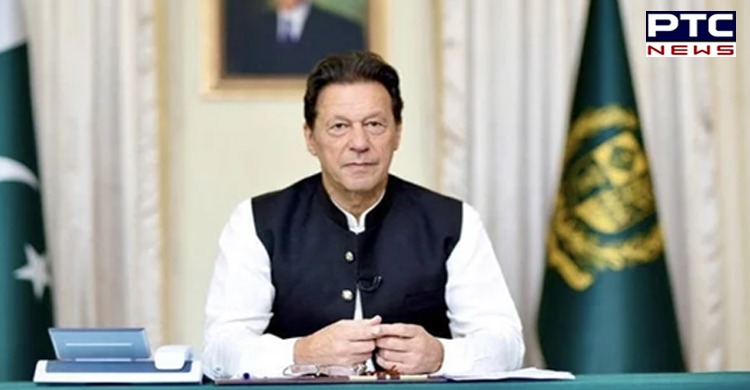 Netizens are having a field day trolling Pakistan Prime Minister Imran Khan, who made a major goof-up yet again saying India has a population of 1 billion 300 crore.

Imran Khan's video on his statement on India's population has now gone viral on social media. Actually, the Pakistan Prime Minister was trying to draw an analogy with the world and test cricket. Imran Khan made the gaffe while addressing the public. 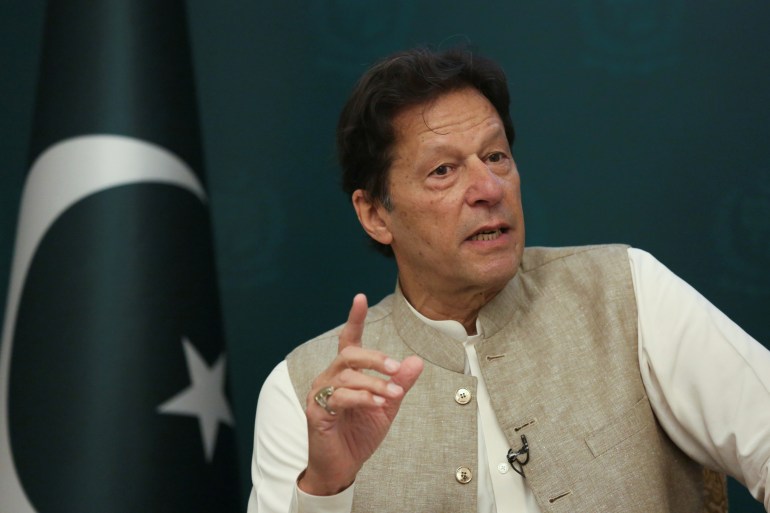 In the past, Pakistan Prime Minister Imran Khan was trolled when he said, "I know the history of Uzbekistan more than Uzbek people,” while addressing the Uzbekistan-Pakistan Business Forum on ‘Central and South Asia 2021: Regional Connectivity Challenges and Opportunities'.

In yet another incident in 2019, Imran Khan was trolled when he sat down even as other leaders were standing in the opening ceremony of the SCO Summit in Bishkek. On being asked about why his nation's sporting situation is bad, Imran Khan cited New Zealand's example (for low population), beating India (with a larger population) in the World Test Championship final.

He said, "New Zealand with a population of 40-50 lakh defeated India with a population of 1 billion and 300 crores in the World Test Championship final." India's population is 136 crores according to the 2019 census data. Imran Khan's video was posted on Twitter. It soon caught the attention of netizens, who were quick to troll Khan. 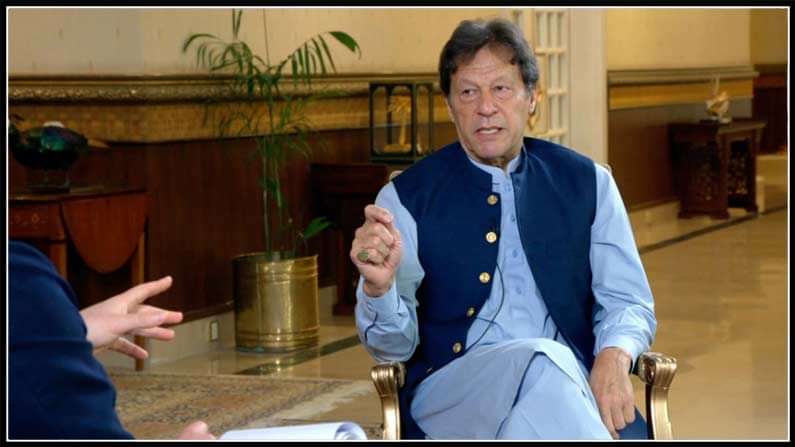 "Imran Khan needs to check facts and have wisdom before he speaks to the world audience about Indian population etc. His head is filled with anti-Indian hatred only. Grow up to be a gentleman soon," said one of the users.