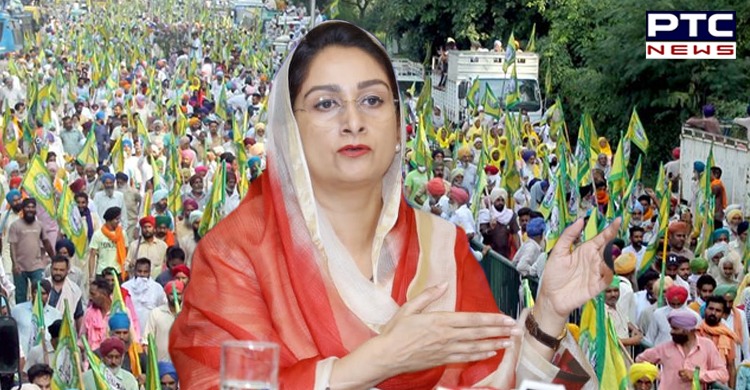 Former union minister Harsimrat Kaur Badal on Sunday said the apprehensions of farmers were already coming true in Punjab with the Cotton Corporation of India (CCI) putting daily ceilings on procurement of cotton and effecting a four-times reduction in its purchase.

Asking Prime Minister Narendra Modi to take note of the actions of CCI, Harsimrat Badal said “even though you have given repeated statements about the continuance of minimum support price (MSP), your inability to specify anything regarding assured government purchase at MSP is already having an adverse effect on government departments." 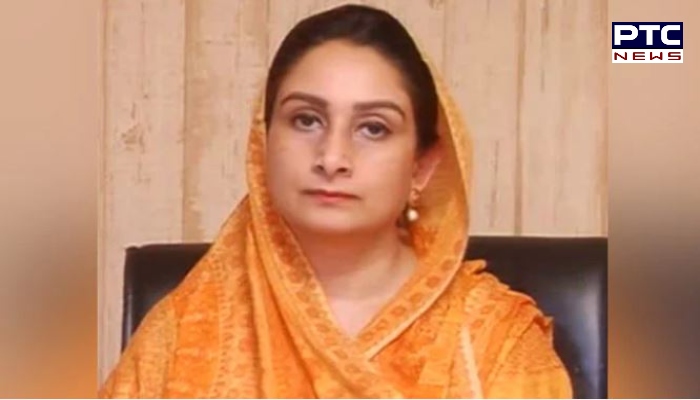 "It is unfortunate that the CCI is not ready to procure lint as per even last year’s schedule and is throwing cotton farmers to the mercy of private players by announcing a daily purchase ceiling of 12,500 quintals against a daily arrival of 50,000 quintals of cotton in Mandis across seven districts in Punjab,” she added.

Asking the Prime Minister to set the record straight, Badal said “a clear cut directive needs to be issued by you guaranteeing government procurement of all agricultural products listed under the MSP system. This is the need of the hour as even a government department like CCI, which has the mandate to procure cotton on MSP, is abdicating its responsibility."

Also Read | Income of farmers will double with the enactment of farm laws 2020: Rajnath Singh 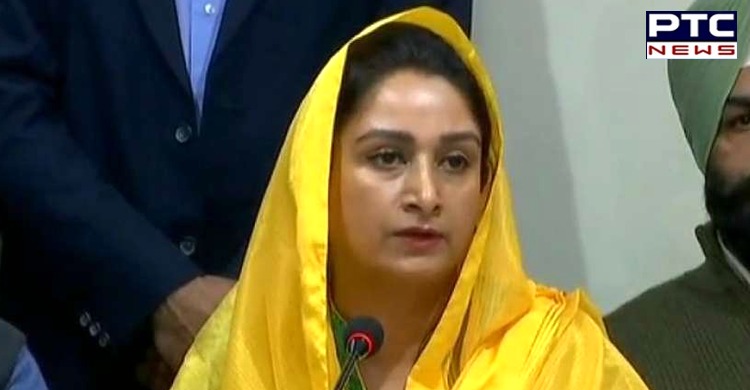 If CCI can do this, what can farmers expect from private players? Badal asked while asking the Prime Minister to bring in simultaneous legislation making it mandatory for private players to procure farmer produce at rates not less than the MSP. 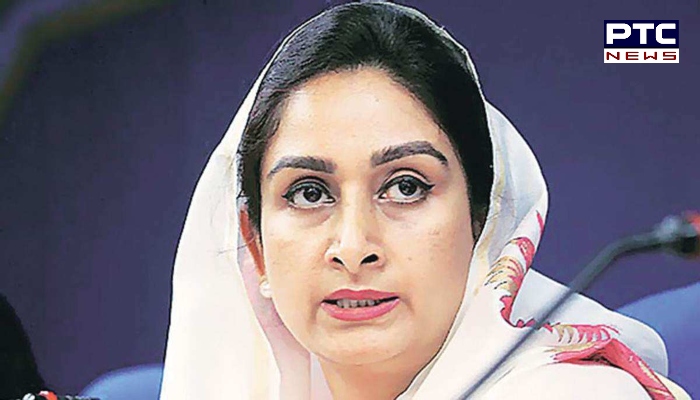 “All this is feasible but for it to succeed the Prime Minister will have to cut out intermediaries who have messed up the farmer dialogue and interact with them directly. This was requested by the Shiromani Akali Dal (SAD) earlier also. The Union government must act quickly. Fifty lives have already been lost,” she added.