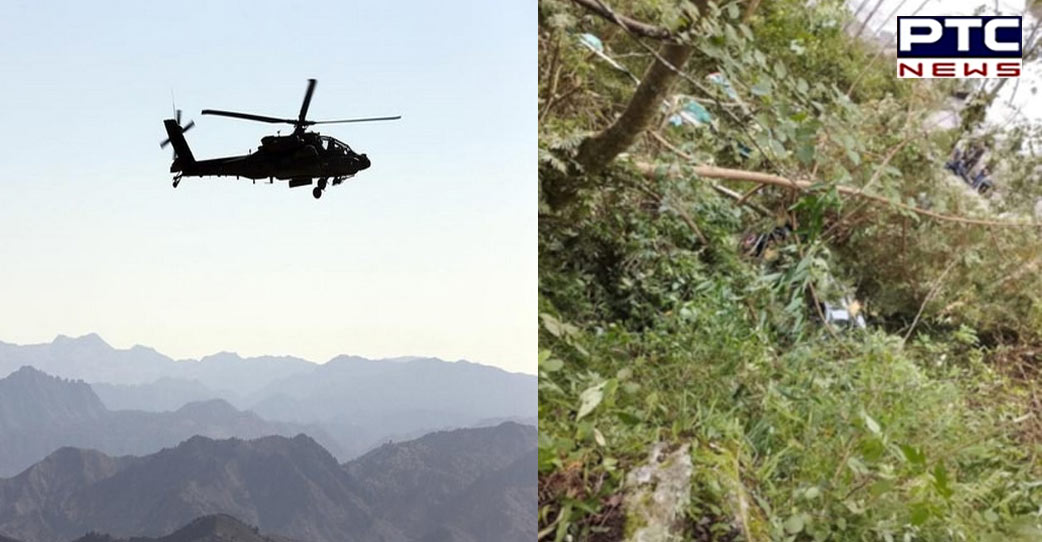 According to Army sources, one pilot died in the crash.  Meanwhile, another army personnel has been injured in the chopper crash.

Sources said that the army aviation chopper, carrying two pilots, crashed in a forward area near Tawang at around 10 am.

Both the pilots were rushed to the nearest military hospital.