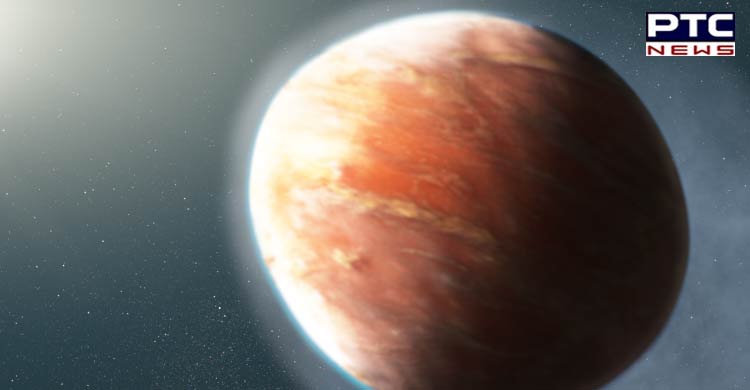 If you believe planets are all globes, you are wrong. As per a report, there is a planet — WASP-103b — which is located around an F-type star 1500 light-years away from Earth. This star is larger than the Sun, and likewise, the planet is also large.

The planet is about one-and-a-half times the size of Jupiter, the report added. The fresh findings by the international team of astronomers have found the world’s weird shape for the first time. 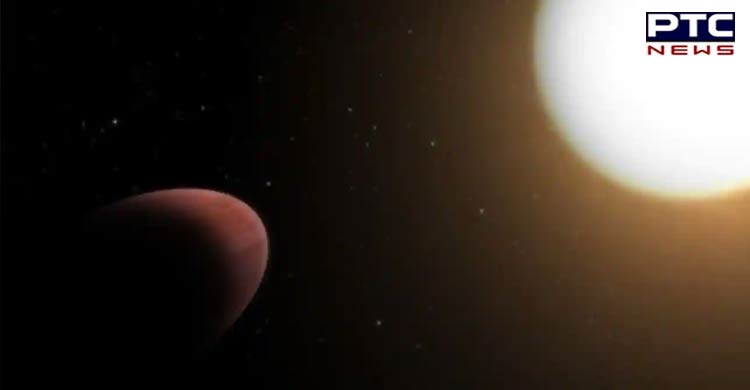 The report added that it was likely because of its proximity to its home star — less than 20,000 miles. It might be a contributory factor to WASP-103b's unlikely shape. Astronomers have also compared the planet with a rugby ball and even an egg or a potato. 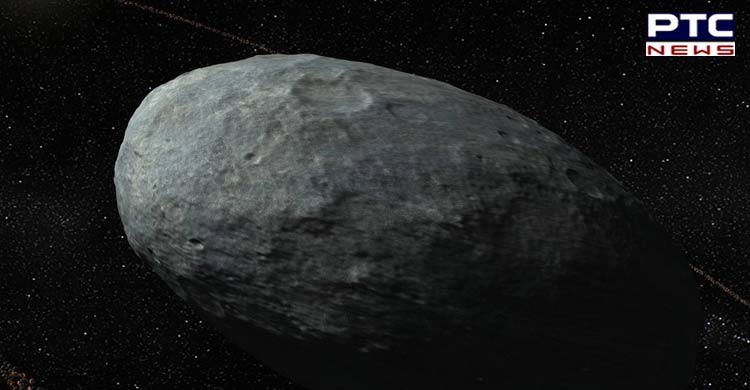 Reportedly, planets in the Solar System exist millions of miles from the host star. They take at least a few months, a year (on Earth), or many years to make one full orbit of the Sun. 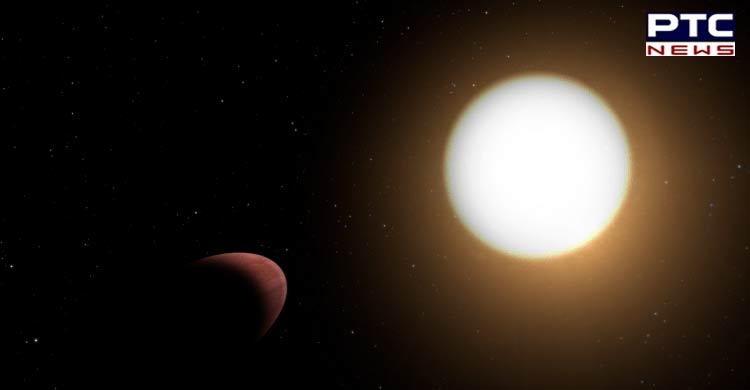 WASP-103b was initially discovered in 2014. At the time that the planet had reportedly experienced severe tidal stresses due to its proximity to its home star — it orbits WASP-103 in 22 hours. This is short enough to make WASP-103b a pretty extreme world.

When the planet was discovered, the scientists had suspected it might have an unusual shape though it was unconfirmed — until now.