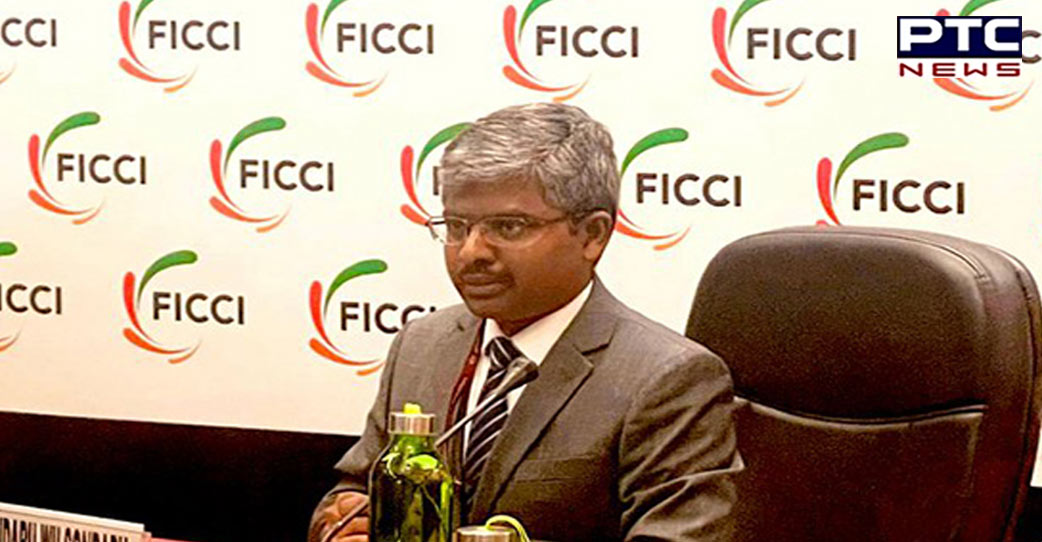 New Delhi, September 26: Bandaru Wilsonbabu, presently Joint Secretary in the Ministry of External Affairs (MEA), has been appointed as Indian Ambassador to Madagascar, the MEA said on Monday.

He is expected to take up the assignment shortly.

"Bandaru Wilsonbabu (IFS: 2004), presently Joint Secretary in the Ministry of External Affairs, has been appointed as the next Ambassador of India to the Republic of Madagascar," the MEA said in a statement.

Wilsonbabu, who has served as the joint Secretary in the Eurasia division, will be replacing ambassador Abhay Kumar.

Apart from UNSC, in recent past Madagascar has consistently supported India's candidature for various international organizations such as the UNSC non-permanent seat, India's entry as an observer at the Indian Ocean Commission, India's proposal to become an Observer at the Djibouti Code of Conduct among others.

There are about 17 500 persons of Indian origin in Madagascar, including approximately 2500 Indian passport holders. Most of them are in trading but also in manufacturing and other businesses. In recent years a number of Indian professionals have been working in different companies including multi-national companies in Madagascar.

The first Indian settlers, mostly from Gujarat, arrived in Madagascar in 1880. Most of them are in trading but some of them are also in manufacturing, real estate and other assorted businesses.

According to African media sources, among the richest businessmen in Africa, four are from Madagascar and among whom three are PIOs.

In recent years a number of Indian professionals have migrated and are working in different companies, including multi-national companies in Madagascar. The Indian Diaspora has been playing a significant role in preserving and promoting Indian culture and traditional values.