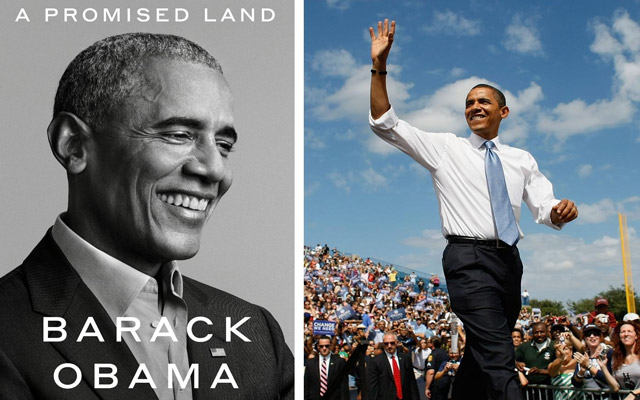 He has described Congress leader Rahul Gandhi as having a “nervous, unformed quality” about him, “like a student eager to impress the teacher but lacking aptitude and passion to master the subject.” 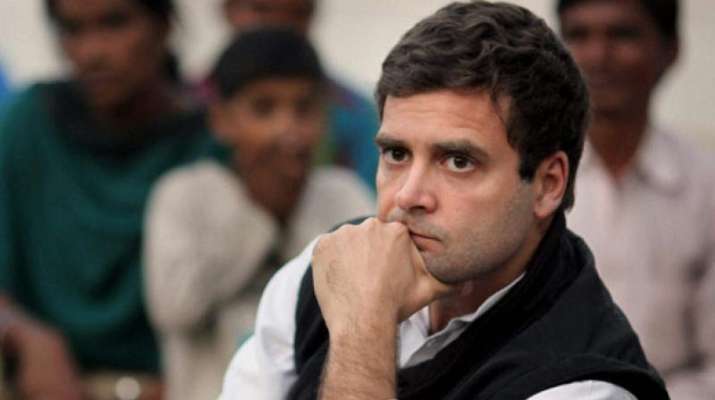 These comments came in his memoir ‘A Promised Land’, which was recently reviewed for The New York Times by Chimamanda Ngozi Adichie. The memoirs include Obama’s impressions of several American and world leaders, including Sonia Gandhi, Manmohan Singh, Vladimir Putin.

For Rahul Gandhi, Obama says he has “a nervous, unformed quality about him, as if he were a student who’d done the coursework and was eager to impress the teacher but deep down lacked either the aptitude or the passion to master the subject.” On Sonia Gandhi, the memoir mentions how “we are told of the handsomeness of men like Charlie Crist and Rahm Emanuel, but not the beauty of women, except for one or two instances, as in the case of Sonia Gandhi.” 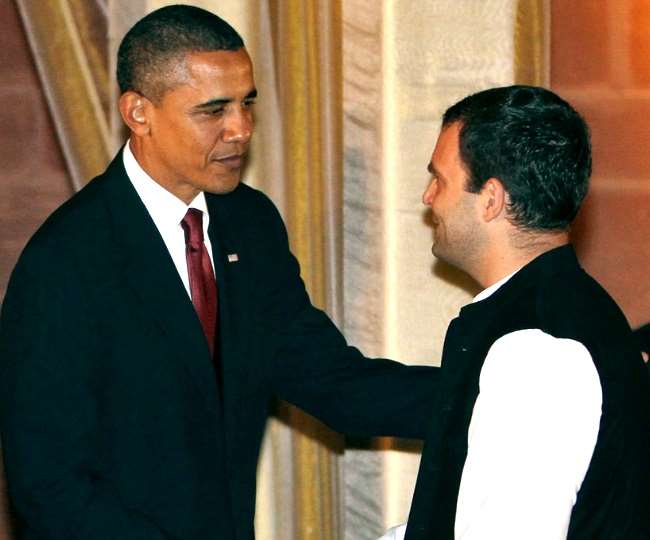 Former US Secretary of Defence Bob Gates and former Indian Prime Minister Manmohan Singh both come across as having a kind of “impassive integrity”, according to the review. For the recent winner of the US presidential elections and fellow Democrat Joe Biden, Obama says, “He is a decent man who might get prickly if he thought he wasn’t given his due – a quality that might flare up when dealing with a much younger boss”. 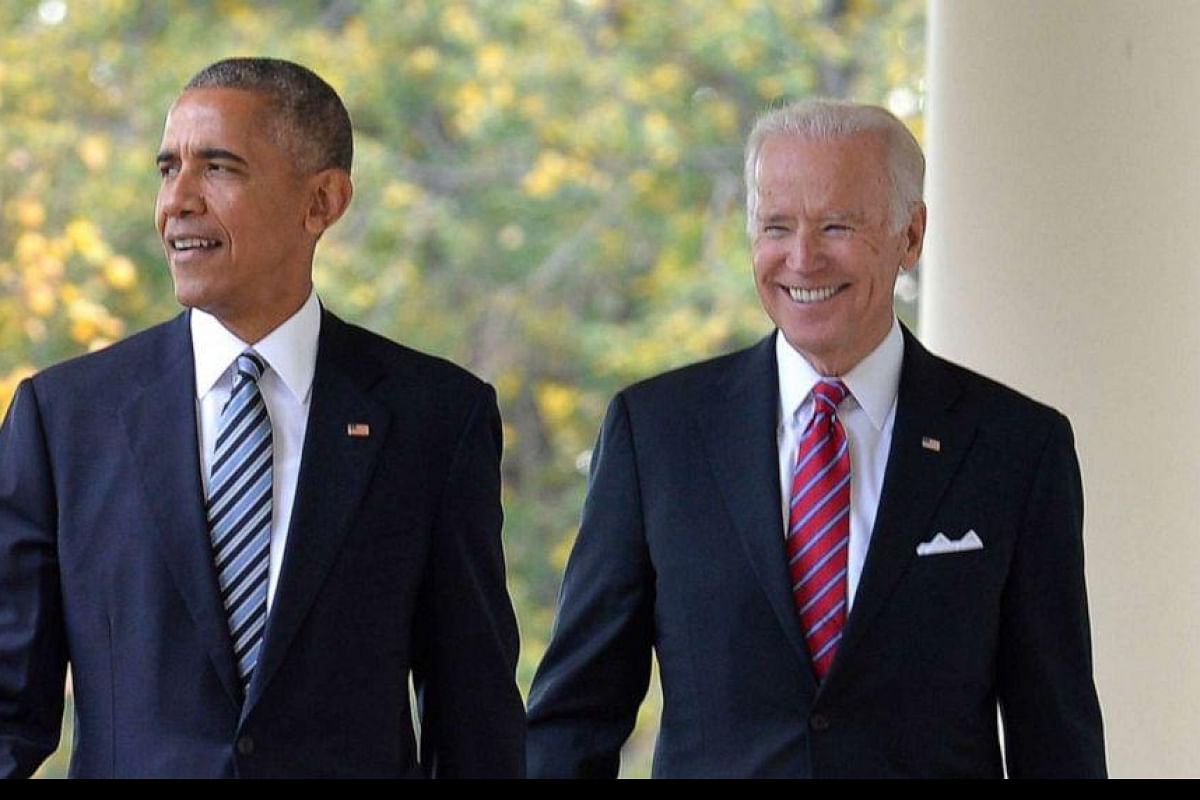 According to publisher Penguin Random House, A Promised Land is the story of Obama’s “improbable odyssey from young man searching for his identity to leader of the free world, describing in strikingly personal detail both his political education and the landmark moments of the first term of his historic presidency—a time of dramatic transformation and turmoil.” The publishing house said the presidential memoirs of Obama will be published in two volumes. The first, A Promised Land, is scheduled for global release on November 17. Publication date for the second volume is not decided yet.