The two derogatory posters were slated near the Bargari gurdwara on the intervening night of September 24 and 25, 2015, by the accused dera followers. 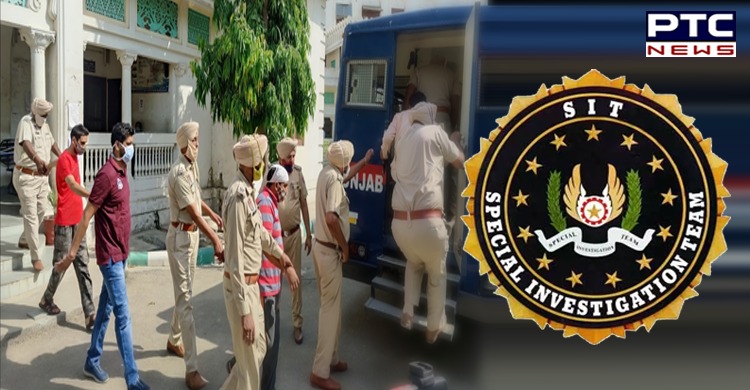 The SIT sought arrest warrants of three Haryana residents namely Sandeep Bareta, Pardeep Keller, and Harsh Dhuri. The SIT claimed that sacrilege was committed by them. 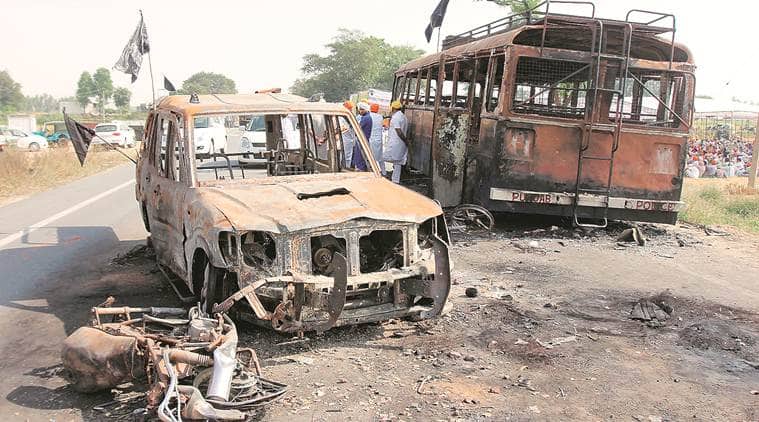 It is pertinent to mention that they have already been declared proclaimed offenders (PO) in three other sacrilege cases.

However, police have failed to arrest them since 2018 when they were first named in cases related to sacrilege incidents in Moga and Bathinda districts in 2015.

The hearing has been adjourned to July 30. If the police failed to arrest them, the court will start a proceeding to declare them POs in two cases wherein torn pages of a “bir” (copy of Guru Granth Sahib) were found scattered in Bargari and the other one in which three derogatory posters were put up near gurdwaras at Bargari and Burj Jawahar Singh Wala villages. 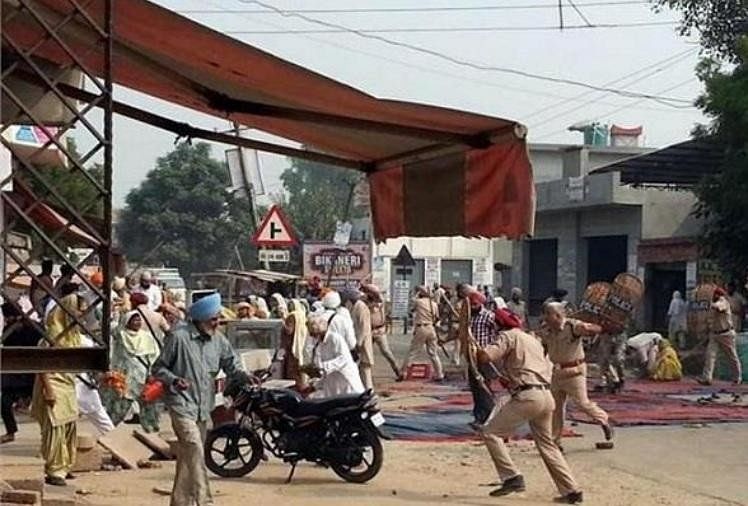 The two derogatory posters were slated near the Bargari gurdwara on the intervening night of September 24 and 25, 2015, by the accused dera followers, it stated.

The SIT further stated that on their directions, the pages of the “bir”, which was stolen from a gurdwara at Burj Jawahar Singh Wala on June 1, 2015, were scattered at Bargari on October 12, 2015.