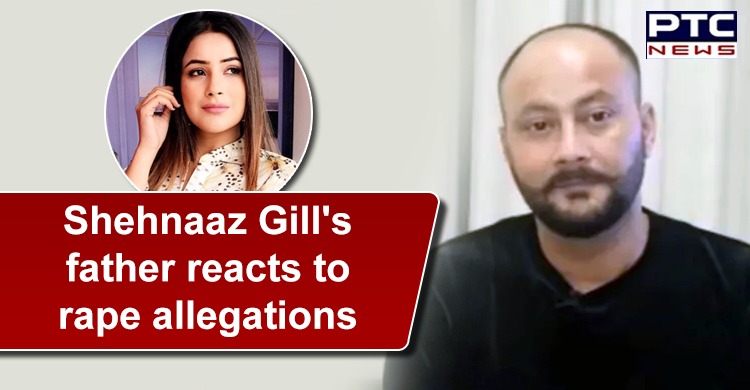 'Bigg Boss 13' contestant Shehnaaz Gill's father Santokh Singh Sukh has spoken about the recent rape charges against him. In an interview with a local channel, Santok Singh Sukh said that he was at his residence the whole day when the lady alleged the incident.

He said that his house is having CCTV cameras and that he has sufficient proof. As per the report, Santokh Singh Sukh, who is also a politician, said that she is a divorcee with a child who wanted to marry, her boyfriend, Randhir Singh Sandhu.

Santokh Singh Sukh is a famous politician in Punjab looking after 290 villages. Earlier, a Jalandhar-based woman has accused Santokh Singh Sukh of raping her at gunpoint. As per the complainant, the incident took place on May 14 and the case was registered on Tuesday.

The victim said that she, along with her friend, had gone to Beas to meet her boyfriend Lucky Sandhu, who had been residing with Santokh. The complainant said she that she was a divorcee and had been in a relationship with Lucky for 12 years. She said that there were some differences between Lucky and her over some issue. 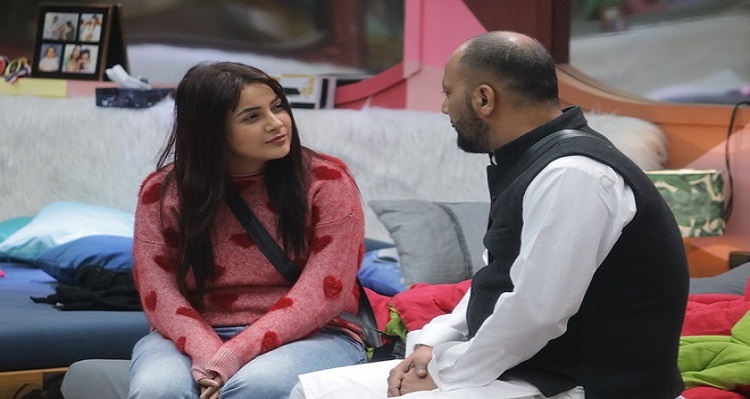 She further added that Lucky was not talking to her and on May 14, she, along with her friend, went to Beas to meet him where she met Santokh and told him that she wanted to meet Lucky. She alleged that on the pretext of taking her to Lucky, Santokh asked her to sit in his car alone.

She said he parked his car at a secluded place and raped her at gunpoint and threatened her of dire consequences if she told anyone about it.