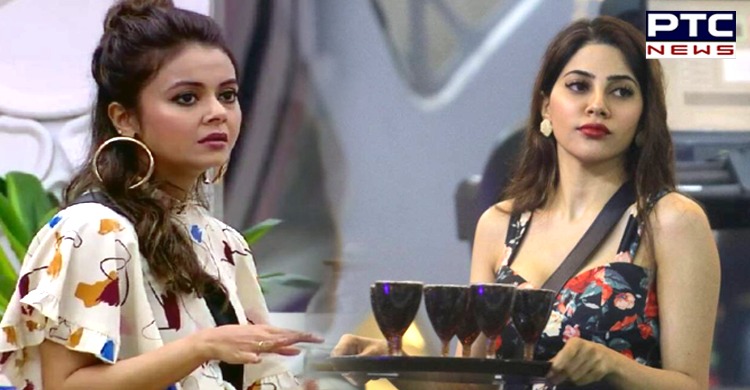 Bigg Boss 2021: In a recent episode of Bigg Boss 14, Nikki Tamboli was seen lashing out at Devoleena Bhattacharjee as she used the #MeToo card against the Saath Nibhana Saathiya actress.

A task was set up by Bigg Boss in an order to earn ration where contestants were divided into two teams. During the task, the contestants had to lure the members of the opposite team to use certain products.

Also Read | Is Nikki Tamboli the smartest contestant in the Bigg Boss 14 house?

Meanwhile, Nikki Tamboli and Devoleena Bhattacharjee have been engaged in an argument ever since the latter entered the house as a proxy for Eijaz Khan.

Nikki called out Devoleena over her issue in the last season during one such argument.

Devoleena had lashed out at Sidharth Shukla during a task in the previous season. To this, Nikki had said that she would put a #MeToo allegation against him if he had tried to touch her. 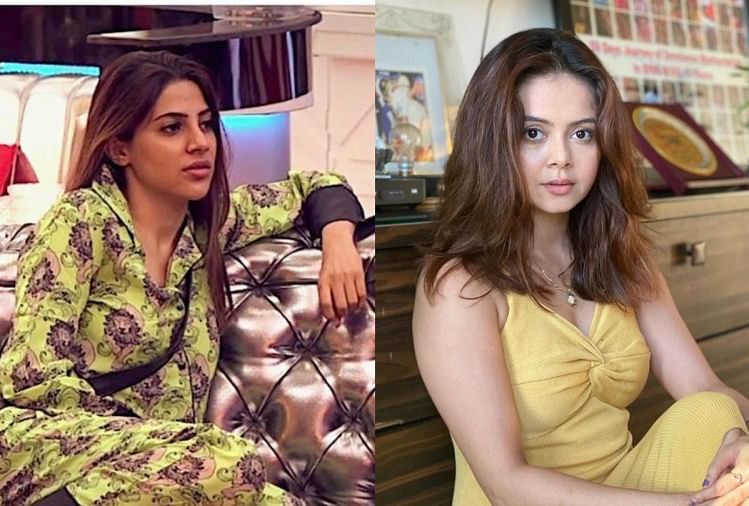 Several people think that Nikki crossed the line by raking the past during the task while few of the audience felt that Nikki Tamboli did not cross the limit by taking out the #MeToo issue. During the Weekend Ka Vaar episode a couple of days ago, Sidharth Shukla had joined the housemates and provided them guidance where Sidharth had called Nikki out for bringing the past issue in this season. Shukla has also said that Nikki has become boring now.

Likewise, he had asked her to buck up while praising her earlier version.