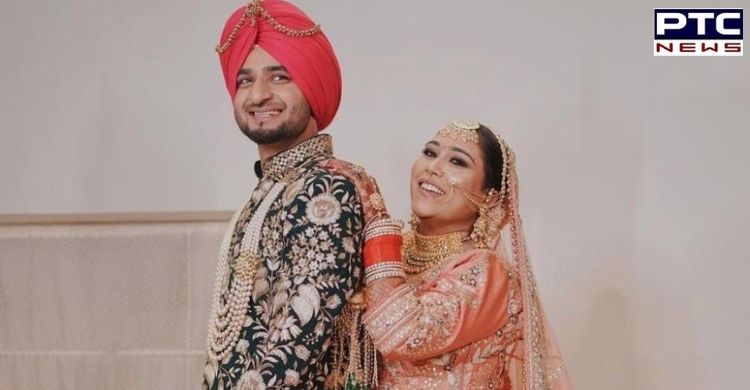 Afsana looked stunning during her wedding in a pink lehenga. Later, she changed her wedding dress quickly, opting for a silk orange lehenga with golden embroidery for the Jaimala. The singer completed her bridal attire with a nath, maang tikka, and ethereal red chooda. 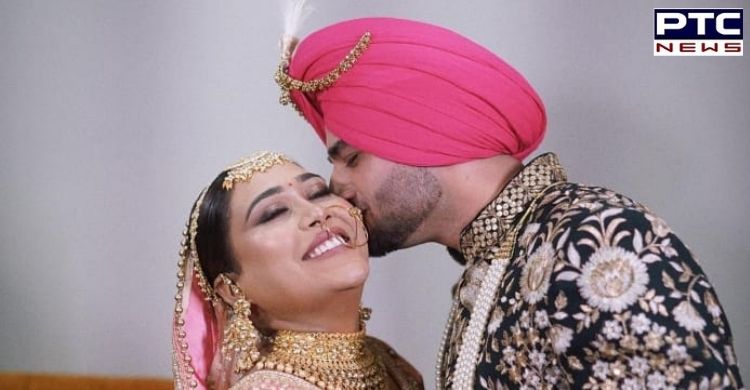 The singer also shared pictures of the wedding ceremony on her social media handle. In one of the pictures shared on Instagram, Saajz is seen planting a kiss on her cheek and in one, on her forehead. "Our happily ever after begins now. #afsaajz," captioned Afsana. 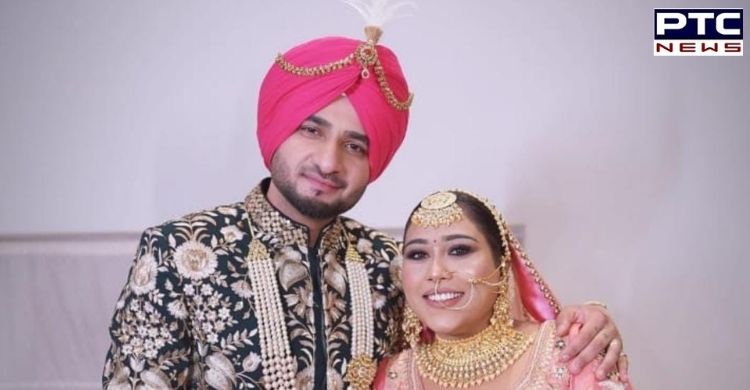 On her Instagram Stories, Afsana also re-posted several wedding videos. Under a sheet of flowers, she is seen walking down the aisle in pink with her girl gang. Many other videos show her singing heartily on stage. In other videos, she can be seen dancing with the guests.

In 2012, Afsana Khan became famous after winning Season 3 of 'Voice of Punjab'. Following that, she gave her voice to a number of hit songs, including Dhakka, Titliaan and others. She joined Bigg Boss 15 in 2015 but was ousted when she allegedly tried to harm herself in fury after having an emotional breakdown. 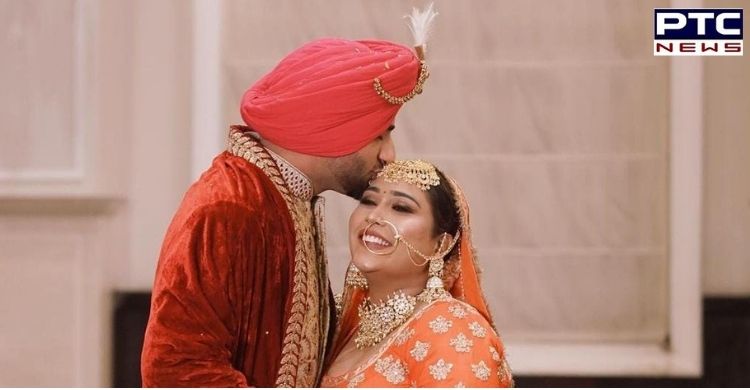 On the work front, Afsana and Saajz recently released a new song Behri Duniya, featuring Nikki Tamboli. Afsana is best known for songs such as Kamaal Karte Ho and Jooda. Saajz had sung and featured in the song 'Allah Khair Kare' along with Himanshi Khurana.