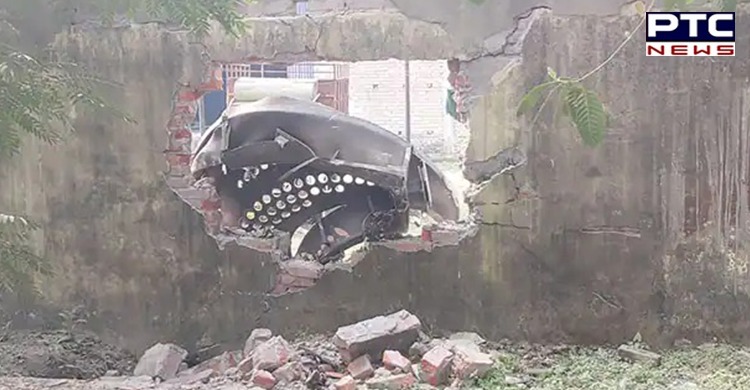 Muzaffarpur Noodle Factory blast: At least five people were killed and six others were injured in a boiler blast in a noodle factory in Bihar's Muzaffarpur on Sunday, informed District Magistrate Pranav Kumar.

He stated that further investigation into the mishap is underway. 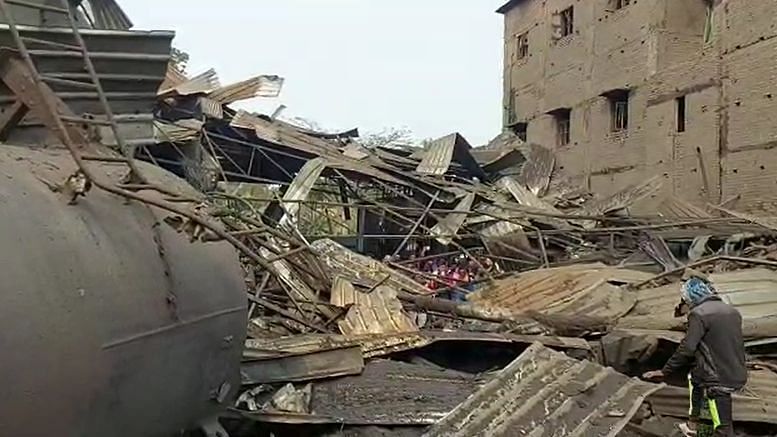 According to Senior Superintendent of Police (SSP) Jayant Kant., five fire tenders are present at the site to douse the flames and a rescue operation is underway. 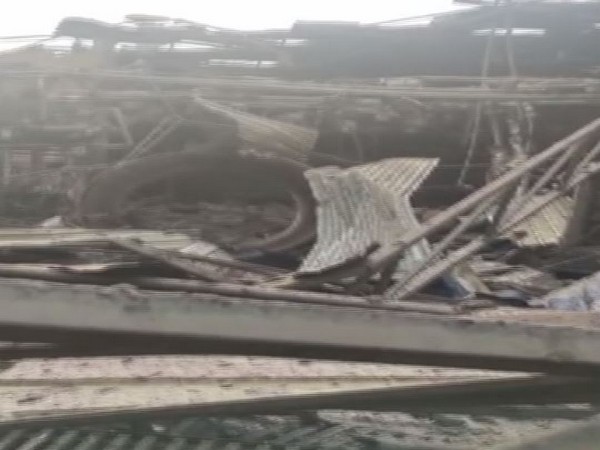 As per locals, the explosion was so strong that it was heard 5 km away from the blast site.

As per officials, the blast at the noodle factory in Muzaffarpur took place at 10 am. The adjacent factories were also damaged in the explosion. The police said that the Identities of the laborers who died in the accident are yet to be ascertained as the body parts of the deceased were blown away in the blast.

Meanwhile, Bihar Chief Minister Nitish Kumar announced an ex-gratia amount of Rs 4 lakhs each to the families of the deceased in the boiler blast incident.