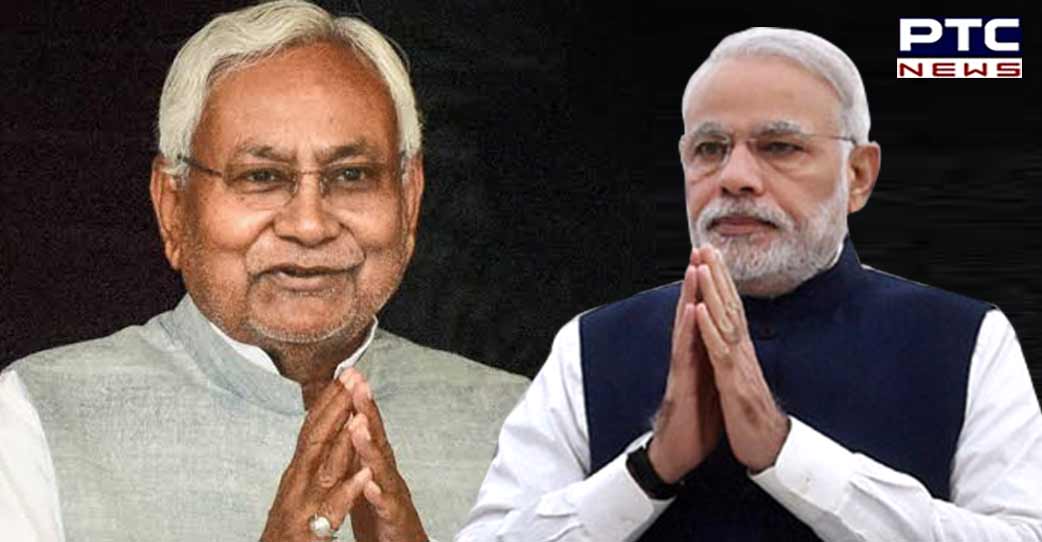 Patna, August 9: Political controversy in Bihar took a major turn on Tuesday, as the current chief Minister Nitish Kumar ended JD(U) alliance with BJP. Chief Minister of Bihar and JD(U) leader Nitish Kumar will be meeting the governor Phagu Chauhan at the Raj Bhavan at 4pm today, ahead of which Police personnel have been deployed outside the residence of Nitish Kumar in Patna.

Party chief Lalu Prasad Yadav is also closely watching every movement amid the ongoing rift in the BJP-JDU alliance, but everything is being done by Tejashwi Yadav, said the RJD sources.

The meeting of the Bharatiya Janata Party over the rift in National Democratic Alliance concluded at the residence of Deputy Chief Minister Tarkishore Prasad in Patna on Tuesday. 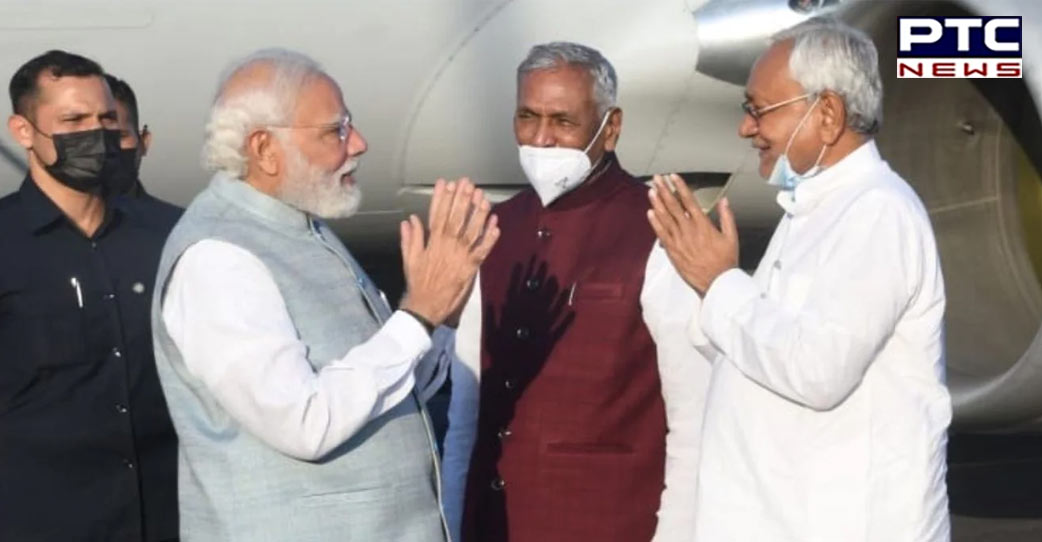 The move came after the Bihar CM held a meeting of all JD(U) MPs and MLAs at his official residence here today, amid reports of a rift with ally BJP.

A meeting of the Rashtriya Janata Dal (RJD) was also held today at the residence of Rabri Devi in Patna The meeting saw the participation of leaders of the CPI-ML and the Congress - part of the Opposition 'Mahagathbandhan' alliance in the state.

Rumours of a growing rift between the BJP-JDU ie the NDA alliance in Bihar intensified after Kumar skipped a key meeting of the NITI Aayog, headed by Prime Minister Narendra Modi, on Sunday and JD(U) leader RCP Singh tendered his resignation from the party. Singh, once considered a close aide of Nitish Kumar had announced his exit from the party after being served a notice seeking an explanation on allegations of corruption. 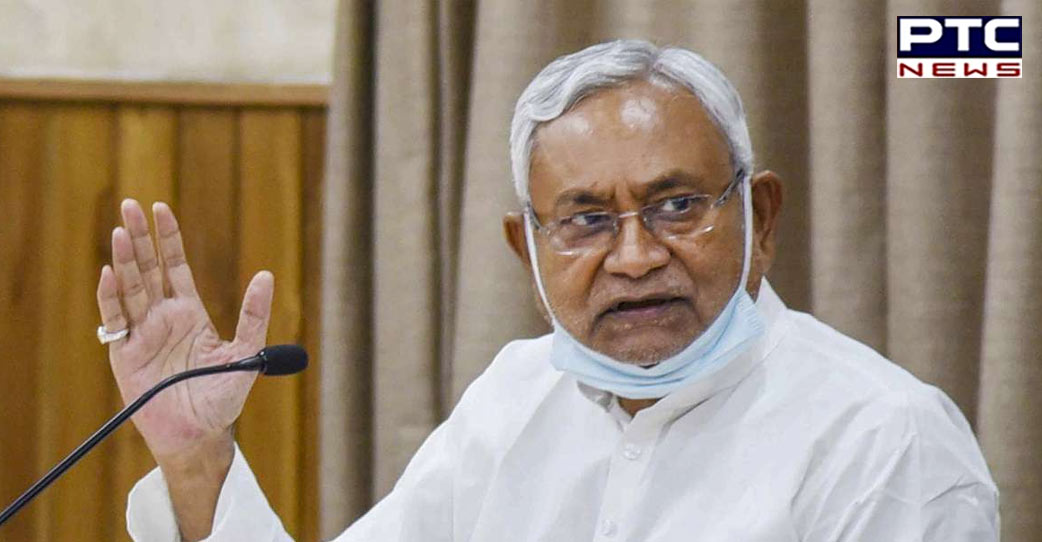 The RJD-led Opposition in the state has said that it will welcome any re-alignment in Bihar's ruling coalition without the BJP.

Ahead of the RJD convened meeting today, Congress Bihar legislature party leader Ajit Sharma said: "If Nitish Kumar comes, we'll welcome him. If he comes we will support him. A meeting of Mahagathbandhan is being held. We should take a decision to support (him) by considering Nitish Kumar as the CM but we'll be able to tell you only after the meeting."

Meanwhile, a mahagathbandhan meeting was also held at the residence of state Chief Minister Nitish Kumar at his residence, during which the party leaders, MLAs, MLCs, and the Rajya Sabha MP authorised the Rashtriya Janata Dal leader Tejashwi Yadav to take a decision and asserted that they were with him, the sources confirmed.

The Congress and Left parties have already assured their support to Yadav.

In the JD(U) meeting today, all MLAs and MPs of the party supported CM Nitish Kumar's decision and said that they were with him. They also asserted that they will continue to support Kumar in his decision.