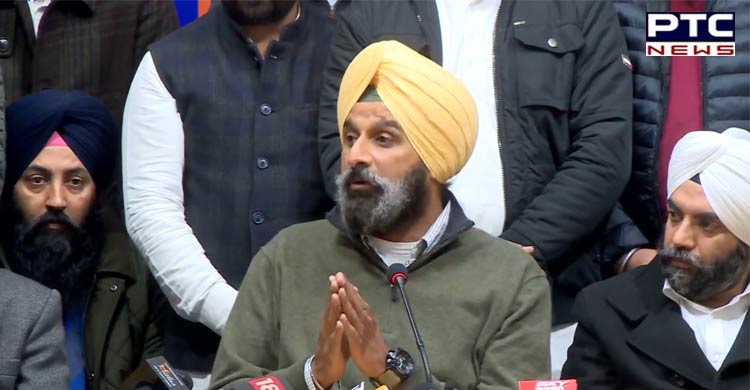 Punjab: Shiromani Akali Dal leader Bikram Singh Majithia on Tuesday made his first media appearance after getting interim bail in the drugs case. He broke down while recalling an incident from Gurdwara Nada Sahib, Panchkula, where he had gone to pay obeisance earlier in the day.

Addressing mediapersons, Bikram Singh Majithia said he had full faith in the judiciary system. He made this utterance while referring to his interim bail in the drugs case granted by the Punjab and Haryana High Court on Monday. 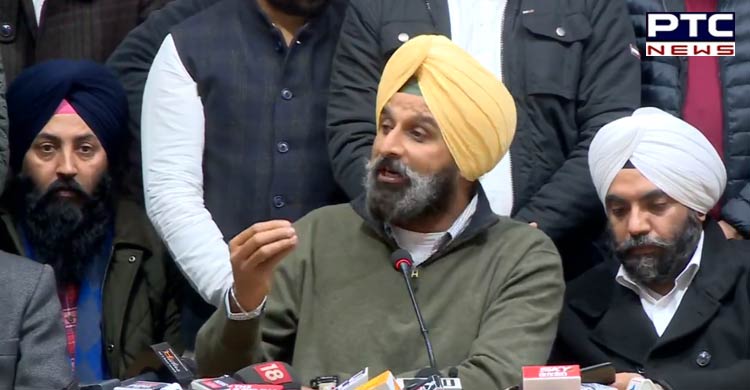 The SAD leader on Tuesday paid obeisance at Panchkula's Nada Sahib Gurdwara and said he was left touched by the gesture of a woman, who hugged him and prayed for his wellbeing and success.

He said it was for the first time that Punjab have had four DGPs, four Directors of the Bureau of Investigation (BOI) in three months. He also thanked the DGP, SSP-rank officials, and those police officials, who refused to be part of any "illegal practice" and stood by the truth.

"Justice prevails," he said while reiterating that it was the result of political vandetta against him. n joining the investigations in the drugs cases, the SAD leader said, "there is no denying the fact and he will appear before the High Court." 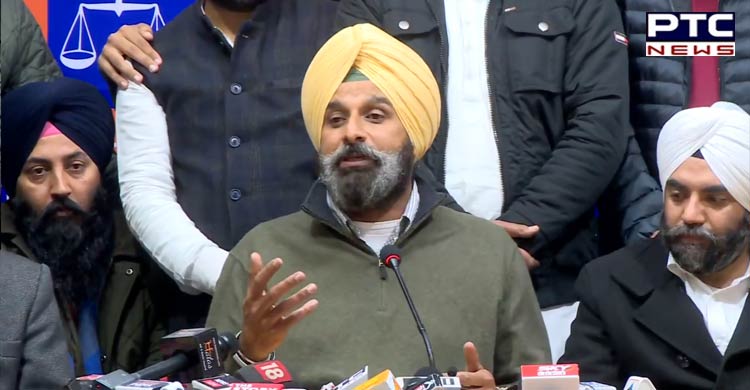 On contesting the Punjab Assembly elections 2022 from Amritsar East — the seat currently being held by Congress' Navjot Singh Sidhu, Bikram Singh Majithia said that the decision would be taken by the party leadership. 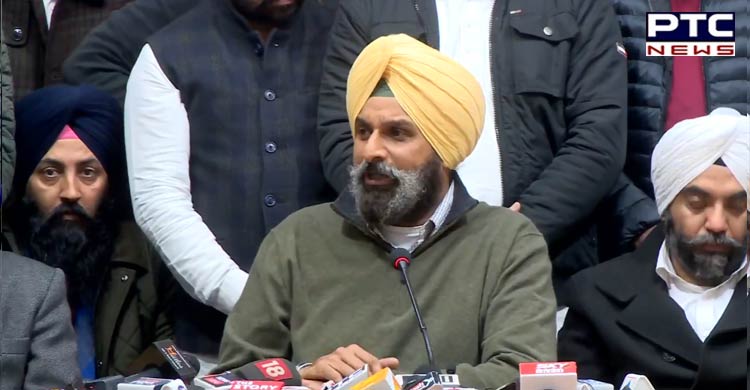 Shiromani Akali Dal leader Bikram Singh Majithia, who has been booked in a drugs case by Punjab Police, was granted interim bail by the Punjab and Haryana High Court on Monday.