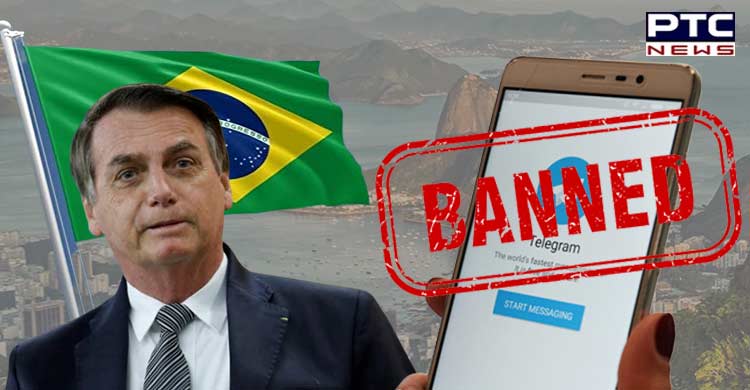 The Brazilian Supreme Court has banned Telegram across the nation as it failed to comply with orders from Brazilian authorities.

The significant move by the top court comes at the time when President Jair Bolsonaro has been reportedly encouraging his base to follow him on Telegram as he is gearing up to seek re-election in October. 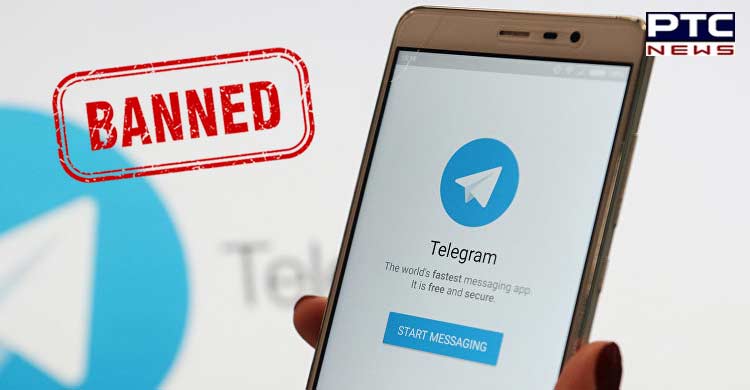 Following the shutdown in Brazil, Telegram's founder and CEO Pavel Durov issued a statement and said that the ban happened because his company was checking the wrong email address. 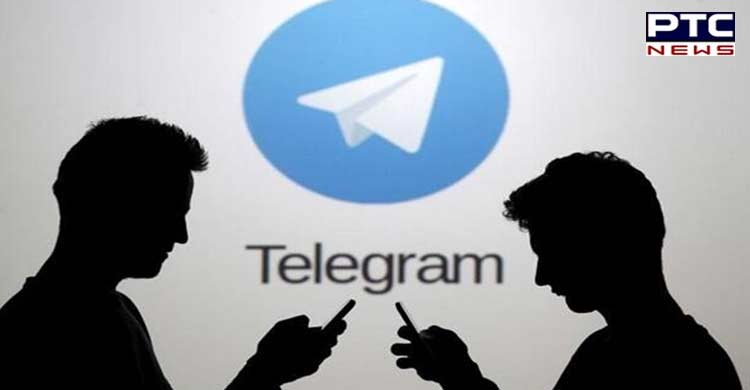 He further added, "We complied with an earlier court decision in late February and responded with a suggestion to send future takedown requests to a dedicated email address. Unfortunately, our response must have been lost, because the Court used the old general-purpose email address in further attempts to reach us. As a result, we missed its decision in early March that contained a follow-up takedown request. Luckily, we have now found and processed it, delivering another report to the Court today."

The Telegram founder also urged the court to "consider delaying its ruling." 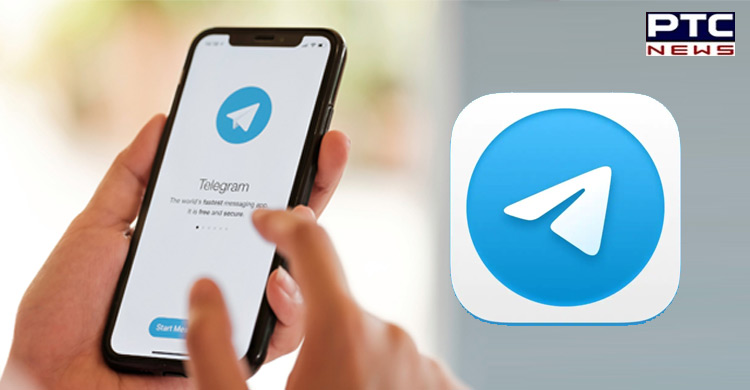 "Because tens of millions of Brazilians rely on Telegram to communicate with family, friends and colleagues, I ask the Court to consider delaying its ruling for a few days at its discretion to allow us to remedy the situation by appointing a representative in Brazil and setting up a framework to react to future pressing issues like this in an expedited manner," the company said in a statement; adding "The last 3 weeks have been unprecedented for the world and for Telegram. Our content moderation team was flooded with requests from multiple parties. However, I am certain that once a reliable channel of communication is established, we'll be able to efficiently process takedown requests for public channels that are illegal in Brazil."