Railways stations and trains to have Wi-Fi and CCTVs progressively 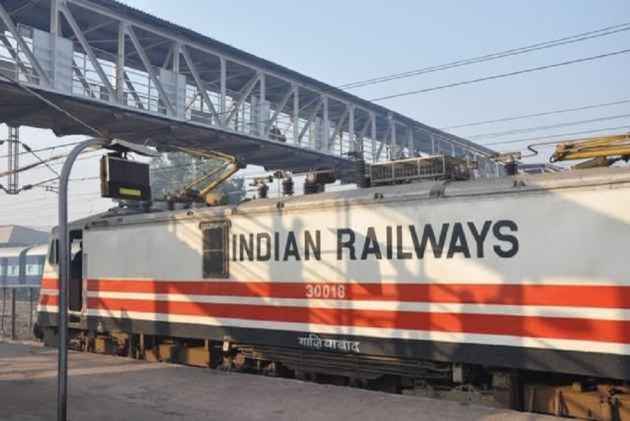 Budget 2018: Railways stations and trains to have Wi-Fi and CCTVs. Focus will be on safety, maintenance of railway tracks, increase in use of technology and fog safety devices

Redevelopment of 600 major railway stations has been taken up; Mumbai transport system is being expanded; suburban network of 160 km planned for Bengaluru

Foundation stone of the bullet train was laid in September 2017. An institute is coming up in Vadodara to train the manpower required for the high speed railway projects

In a big push for Railways, the minister also said all the railways stations with more than 25,000 footfall will have escalators.

This is the second union budget since the Centre merged the Railway budget with the general budget last year.

12,000 wagons, 5160 coaches and 700 locomotives being procured. There is significant achievements of physical targets by Railways