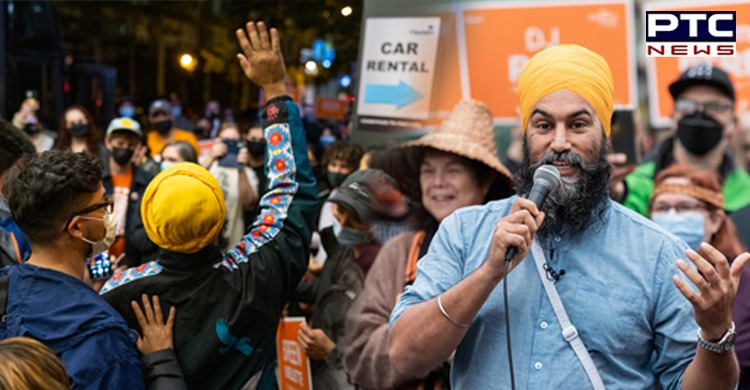 On the other hand, the Jagmeet Singh-led New Democratic Party (NDP) has increased its tally from 24 to 27. The main opposition Conservative Party ended up with a tally of 122 seats – one up from the dissolved House in the Canada elections 2021. The situation clearly points towards the fact that Jagmeet Singh is set to play kingmaker. 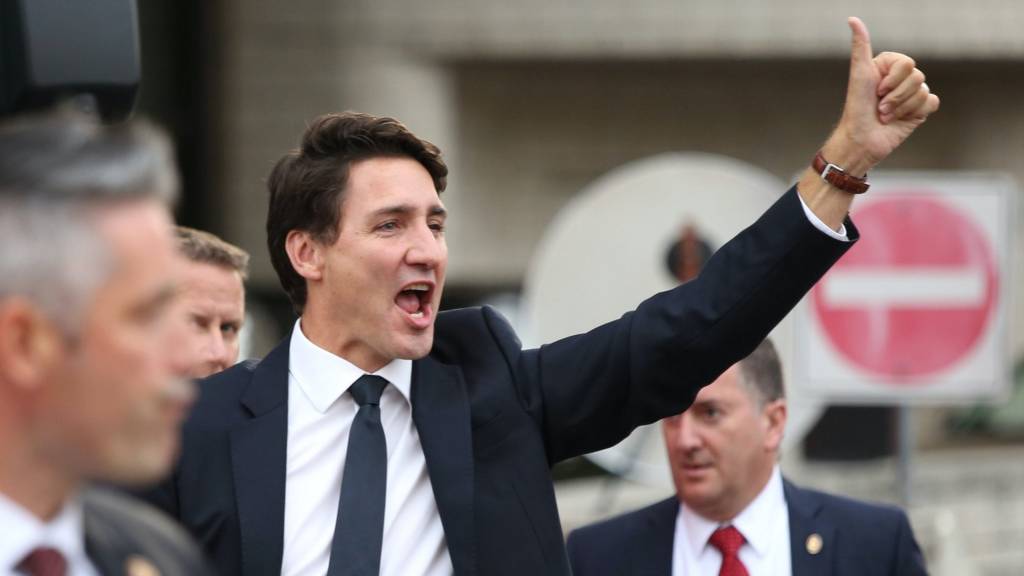 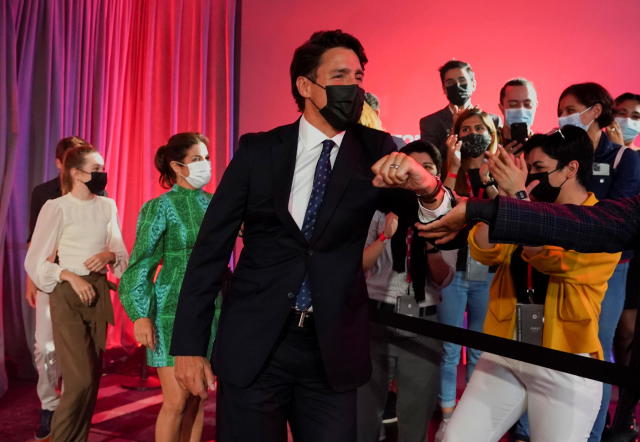 The brother-in-law of Congress MLA from Jalandhar Cantt, Pargat Singh, Tim Uppal is back once again after retaining the Edmonton Mill Woods seat for the Conservative party. In Ontario, Brampton again re-elected all four sitting Indo-Canadian MPs – Maninder Sidhu, Ruby Sahota, Sonia Sidhu and Kamal Khera – against fellow Indo-Canadians Naval Bajaj, Medha Joshi, Ramandeep Brar and Gurprit Gill, respectively. The winners belong to Trudeau's Liberal Party. Chandra Arya, too, retained the Napean seat in Ontario.
Lawyer Iqwinder Gaheer, who won the Mississauga-Malton seat for the Liberal Party, will be one of the youngest MPs to go the House of Commons in Ottawa. Sitting Conservative Party MP Bob Saroya was another known Indo-Canadian face to lose the elections.