The Punjab Cabinet, led by Chief Minister Charanjit Singh Channi, on Monday discussed  various pro-poor initiatives to be implemented in a time-bound manner. It was decided that these pro-poor initiatives will be launched from October 2 to mark the birth anniversary of Mahatma Gandhi.

It was Charanjit Singh Channi's maiden Cabinet meeting after taking over as the Chief Minister of Punjab. The Punjab Cabinet stressed the need to lay special focus on the core sectors of education and health to provide affordable quality healthcare and education facility. 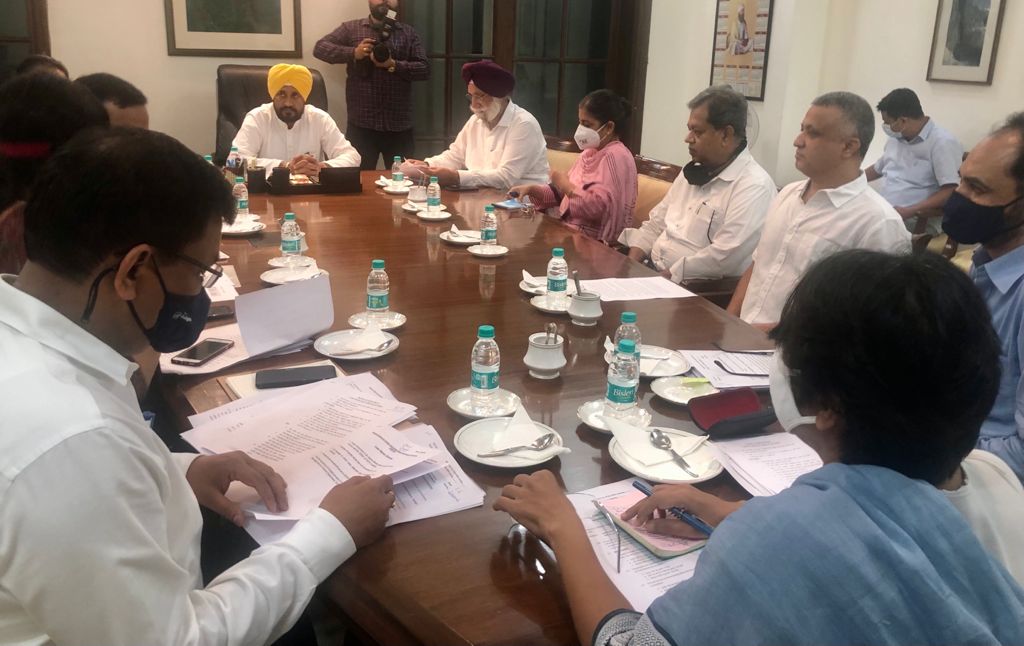 The Cabinet directed the Housing and Urban Development Department to immediately start the construction of 32,000 economically weaker section (EWS) houses on a priority basis. These houses will be made available to the eligible beneficiaries on affordable installments.

The Punjab Cabinet mulled allowing free sand mining by land owners to abolish the contract system. Under this system, any land owner can mine sand from his land to ensure its availability to consumers at affordable rates.

It deliberated on increasing free electricity units from the existing 200 to 300 for SC/BC/BPL domestic consumers. The Additional Chief Secretary, Power, was directed to bring the proposal at the next Cabinet meeting to give relief to the poor and needy.

It was decided to waive pending electricity bills of tubewells working under the rural water supply (RWS) schemes and provide free water supply in rural areas.

The Cabinet reviewed to give relief in domestic water and sewerage tariff to the consumers of urban areas. The Local Government Department will bring a proposal at the next Cabinet meeting.

The Cabinet simplified the process of allotment of 5 marla plots and empowered the panchayat samitis to decide the cases. A special campaign will be launched by the Rural Development and Panchayats Department to identify and finalise the allotment of plots to the eligible beneficiaries within two months.

Likewise, the Cabinet asked the department to make a policy for the purchase of land for 'chappar', 'samshan ghat' and 'kabristan', wherever land for this purpose is required. The power to determine the prices of land will be at the level of the ADC (D).

It was decided that the Punjab Scheduled Castes Land Development and Finance Corporation (PSCFC) will formulate a policy for the allotment of land to occupants at affordable rates. 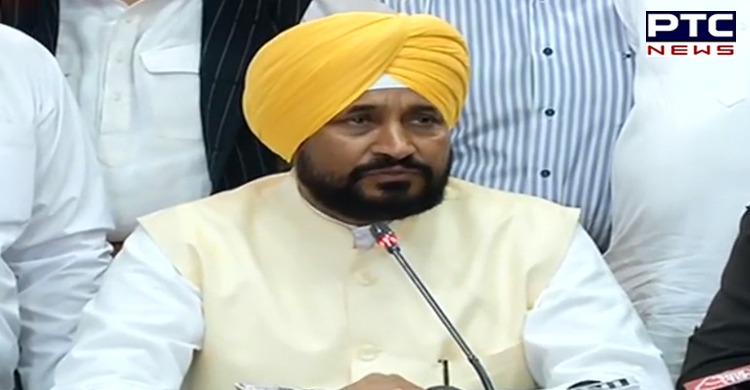 Considering the importance of education, the Cabinet decided that a comprehensive policy regarding the proper implementation of the Right to Education Act and providing monetary help to the eligible educational institutes be prepared and put up at the next meeting.

Conceding to the demand of the management committee of Sri Guru Ravidas Ji Memorial at Sri Khuralgarh Sahib in Hoshiarpur district, the Cabinet gave approval for the installation of a new tubewell in the complex immediately.