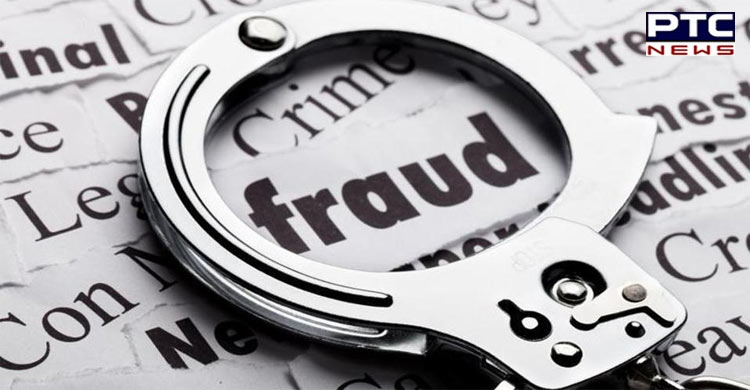 New Delhi, July 25: The Central Bureau of Investigation (CBI) on Monday arrested four persons, who allegedly duped several people on the pretext of assuring them of arrangement of seats in the Rajya Sabha, appointment as Governors against huge consideration to the tune of Rs 100 crore.

The accused were identified as Kamalakar Premkumar Bandgar, Abhishek Boora, Mohammed Aijaz Khan, Ravindra Vithal Naik and other unknown persons. In the FIR, the CBI mentioned that they got a tip-off that a man identified as Kamalakar Premkumar Bandgar of Maharashtra falsely personating as a CBI officer posted at CBI HQ, New Delhi entered into a criminal conspiracy with others having the sole ulterior motive of cheating private persons by falsely assuring them for the arrangement of seats in Rajya Sabha, appointment as Governors, appointment as Chairmen in different government-run organisations under Central Gministries and departments against huge pecuniary consideration. 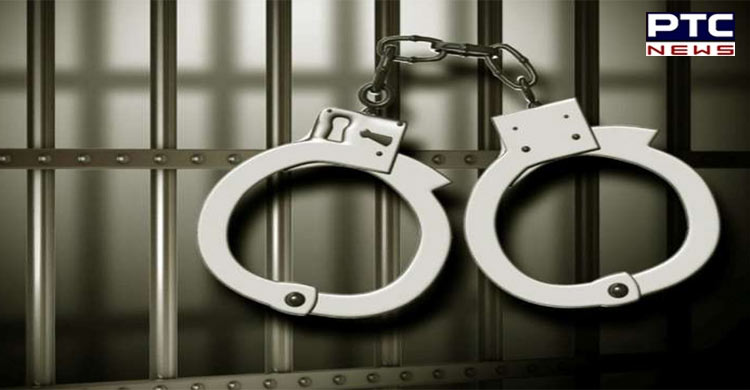 Sources said Kamalakar in conspiracy with his accomplices was making efforts to cheat persons in the name of assuring them of candidature for the Rajya Sabha, against huge consideration to the tune of Rs 100 crore.

Sources said the gang often dropped names of senior bureaucrats and political functionaries for impressing upon the clients approaching them for some work either directly or through a middleman such as Abhishek Boora, Kamalakar Premkumar Bandgar, falsely impersonating as senior CBI officers has been threatening the officers posted in police stations for showing favour to some person known to him, for influencing the investigation of ongoing cases. 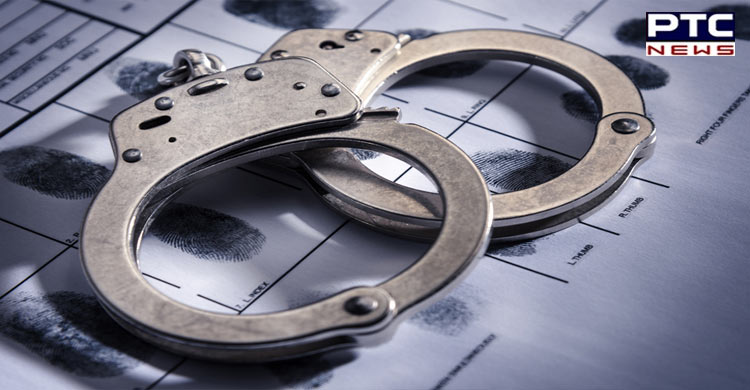