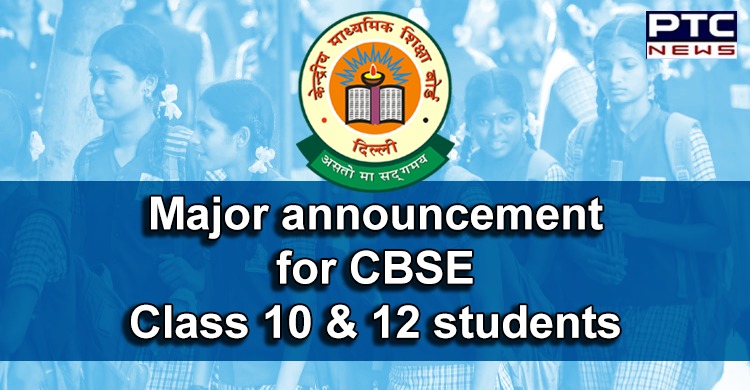 The HRD Minister Ramesh Pokhriyal Nishank on Wednesday stated that CBSE has decided that students who went back to their homes states/districts will be permitted to write exams in the districts where they currently are. He said that such students can inform their schools regarding the same. "In 1st week of June, they'll be told that in what school they'll be able to write an exam," Ramesh Pokhriyal Nishank announced.

Taking to Twitter, Pokhriyal said, "Students who are currently not in the same district as their board examination centre, we have a major announcement coming their way this evening." 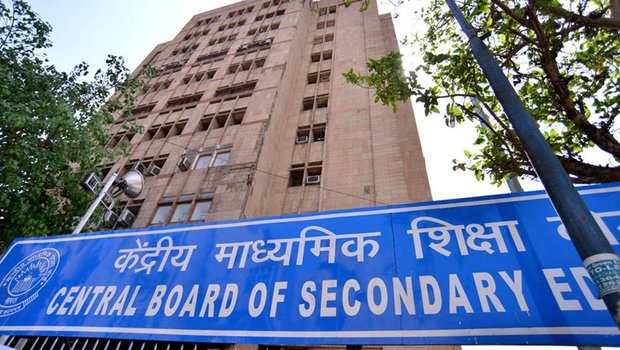 It is pertinent to mention that that earlier the HRD Minister had confirmed that the remaining board exams would be conducted in the students' schools, not the external centres. Hence, the order would be pertaining to the students who are not currently in the same district as their ‘own schools’.

Also Read | North India was hottest region in the world on Tuesday: Report

There are many students who travel to various cities for their education. Amid coronavirus lockdown, most of these students have now travelled back to their home towns to be with their family. A large number of students travelled from Kota and thousands form Jawahar Navodaya Vidyalaya’s as well as various Kendriya Vidyalayas.