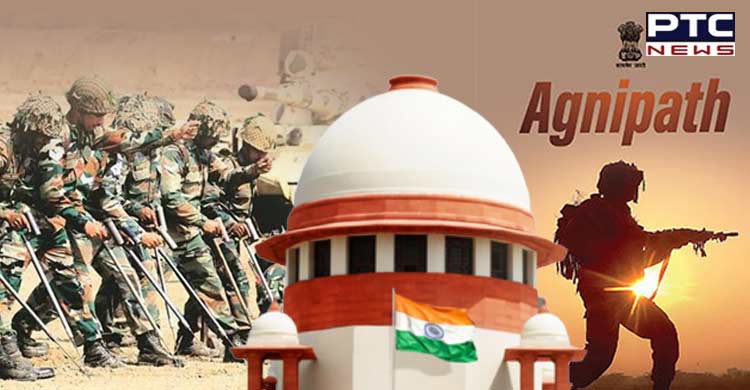 New Delhi, June 21: The Central Government on Tuesday filed a caveat application in the Supreme Court urging it to hear the government in the petitions filed before it challenging the 'Agnipath' recruitment scheme for defence forces.

A Caveat application is filed by a litigant to ensure that no adverse order is passed against him or her without being heard. Advocate ML Sharma on Monday filed the PIL seeking quashing of the Centre's notification for the Agnipath scheme saying that the scheme was "illegal and unconstitutional".

"Quash the notification/ press note dated June 14, issued by the Defense Ministry being illegal, unconstitutional and void ab-initio and ultra vires to the Constitution of India in the interest of justice," the PIL stated. 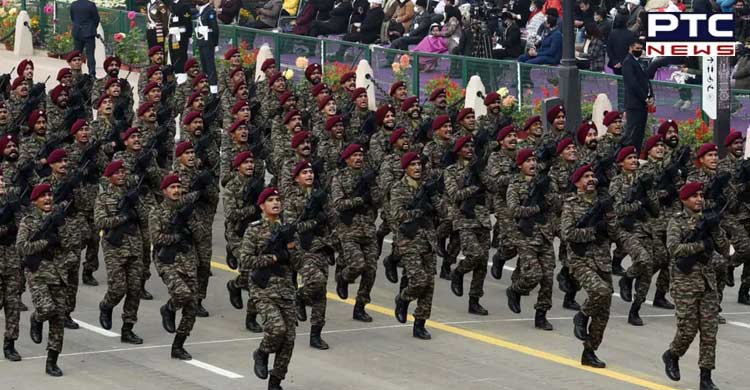 Advocate Harsh Ajay Singh also filed a PIL seeking directions to the Centre to reconsider its Agnipath recruitment scheme for armed forces. The plea said, "announcement of the scheme has caused nationwide protest in Bihar, Uttar Pradesh, Telangana, Haryana, Uttarakhand, West Bengal and various other states due to the short-term duration of the scheme in the Indian Army for four years coupled with future uncertainties of the trained 'Agniveers'."

The advocate also sought a stay on the implementation of the scheme from June 24, 2022.
Earlier on Saturday, advocate Vishal Tiwari had filed PIL for direction to set up an SIT to conduct an inquiry into the violent protest that erupted against the Agnipath Scheme and to investigate the damage caused to the public property, including Railways. 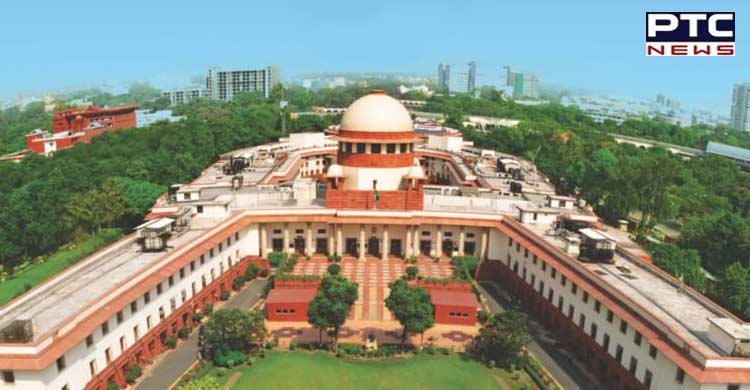 The petition had also sought directions to set up an expert committee under the chairmanship of a retired Supreme Court judge to examine the Agnipath scheme and its impact on national security and the Indian Army. The petition moved by Tiwari said that it would like to bring the court's attention to the devastating condition of the country resulting from the Agnipath scheme launched by the Centre through its Ministry of Defence. 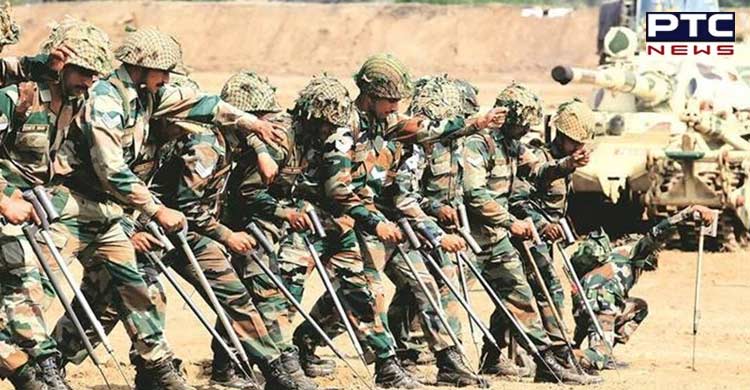