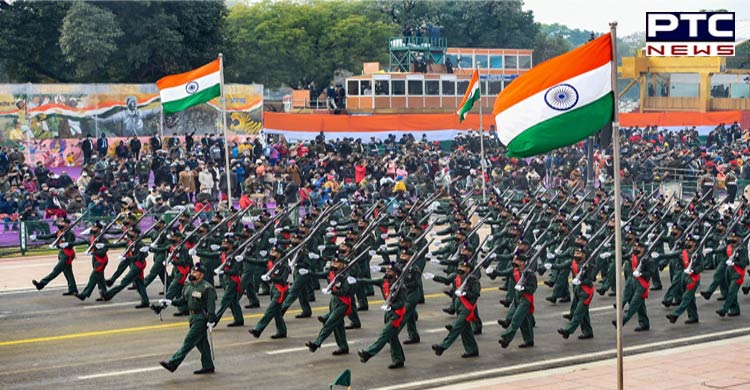 New Delhi, June 7: Six months after the death of the country's first Chief of Defence Staff General Bipin Rawat, the Centre has initiated steps toward appointing his successor as it amended the acts of three services to include retired officers in the pool of officers to be considered for the highest defence forces' appointment.

On April 17, it was reported that both serving and retired officers would be considered for the appointment for the next CDS and in line with that. The Ministry of Defence on June 6 issued three separate gazette notifications to amend regulations of three defence forces related to the appointment of Chief of Defence Staff (CDS). 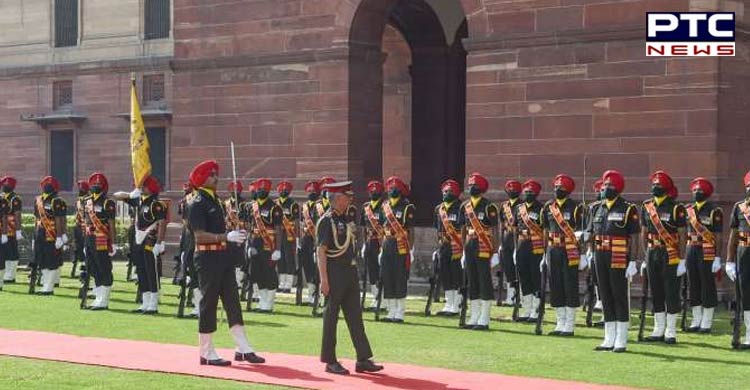 As per the notifications, for appointing CDS, the government may consider officers who are serving as Lt Gen equivalent or General equivalent or officers who have retired in the rank of Lt Gen or Gen, but have not attained the age of 62 years on the date of appointment.

The new notification suggests that now only serving chiefs and retired commander-in-chief rank officers would be in the fray for an appointment. The recently retired chiefs would also be out of the loop as they have already attained the age of 62 which is the upper limit.

The appointment of the CDS by the Narendra Modi government within six months of coming back to power in 2019 has been hailed as one of the biggest reforms in the higher military structure of the country. 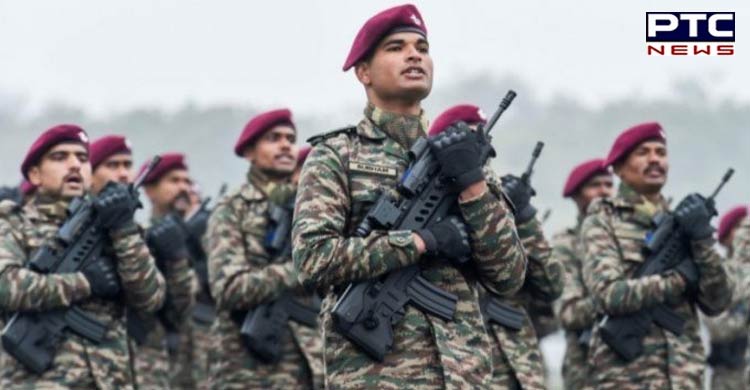 The CDS office and the theatre command planned to be created and put under its command are expected to make it the strongest ever military office in the country with all fighting formations reporting directly to it.

The CDS was appointed as the Secretary of the Department of Military Affairs which functions at present under an Additional Secretary-rank Lieutenant General.

The CDS is also the head of the Integrated Defence Staff presently headed by a three-star officer from the Indian Air Force. The government has also made the CDS in-charge of the Make in India in defence programme and has been given the mandate of promoting and ensuring the Aatmanirbhar Bharat scheme in the defence sector. 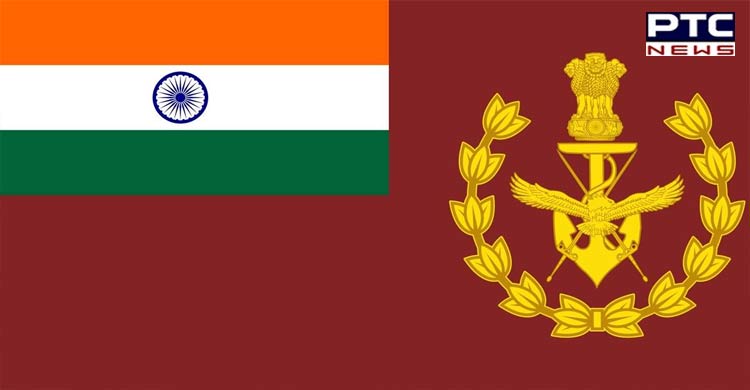 General Rawat used to devote a majority of his time to promote self-reliance in defence and was also responsible for bringing out the positive list of indigenisation which listed items being put in the import ban lost to promote job creation within the country.

The CDS is also the single point of contact for the government for giving military advice and is the senior-most bureaucrat in the defence ministry which has four major departments.