Chandigarh announces Rs 50,000 ex gratia to kin of those who died of Covid-19 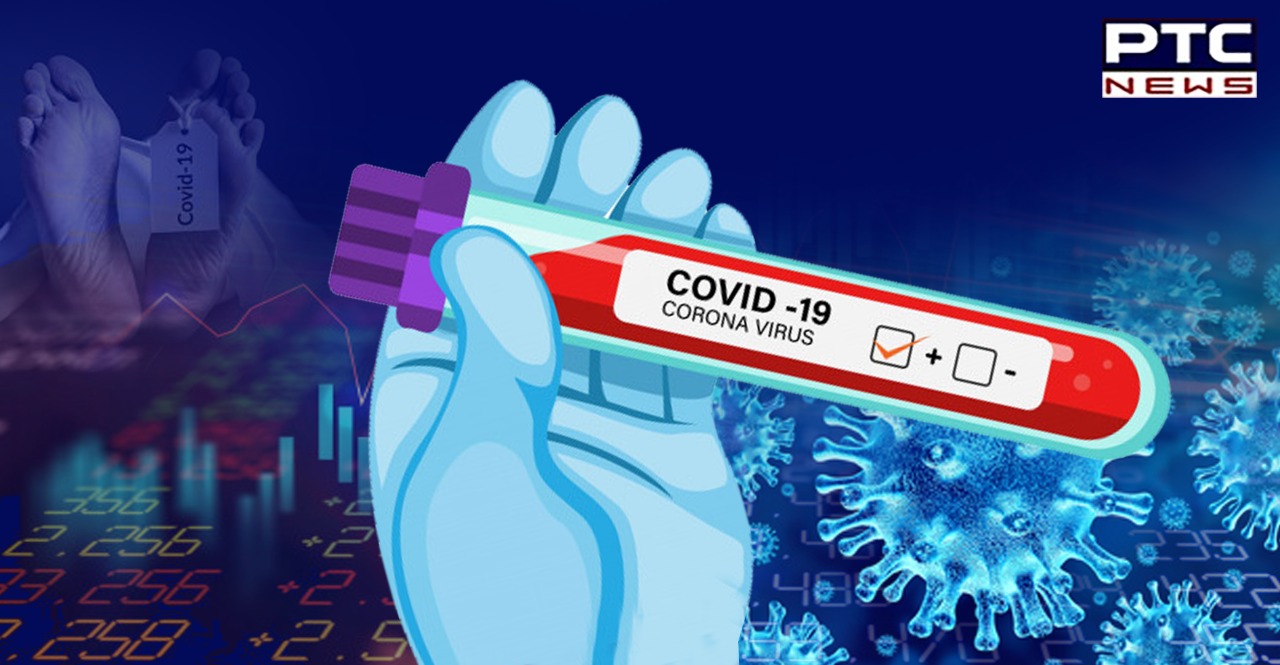 An ex-gratia amount of Rs 50,000 will be given to the next of kin of persons who died of Covid-19 disease, said Yashpal Garg, Secretary Health of Chandigarh on Thursday.

Speaking to ANI, Garg said, "Last month, Supreme Court has given directions to give an ex gratia amount of Rs 50,000 to the next kin of persons who died of Covid-19 infection. So, we have given all the details to the Disaster Management Authority." 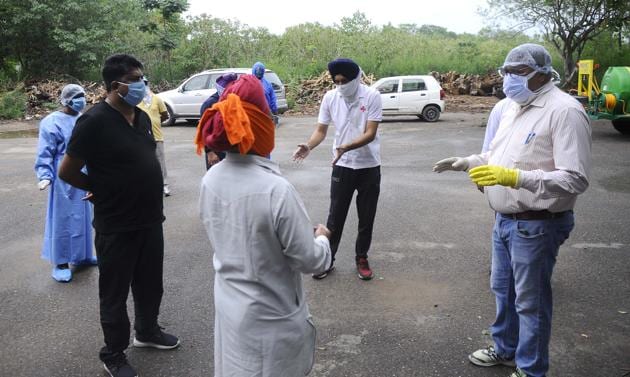 "Last week, a total of 12 applications have been received, out of which five people have received the ex-gratia amount. We have asked for more applications and trying to transfer this amount to all within 30 days," he said.

Further, the Health Secretary said that a total of 1,076 people have died due to the Covid-19 virus in Chandigarh so far.

"Earlier, we had data of 820 deaths in Chandigarh, but after collecting data from cremation grounds, we found out that there are a total of 1,076 deaths reported in Chandigarh," he said. 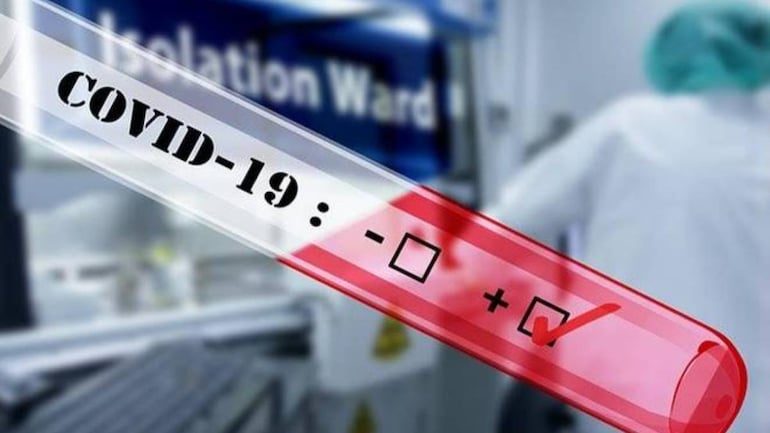 "If the committee considers the application, then they will also get this amount," he added.