Chandrayaan 2: Vikram Lander may remain silent as Lunar Night sets in on Sep 21 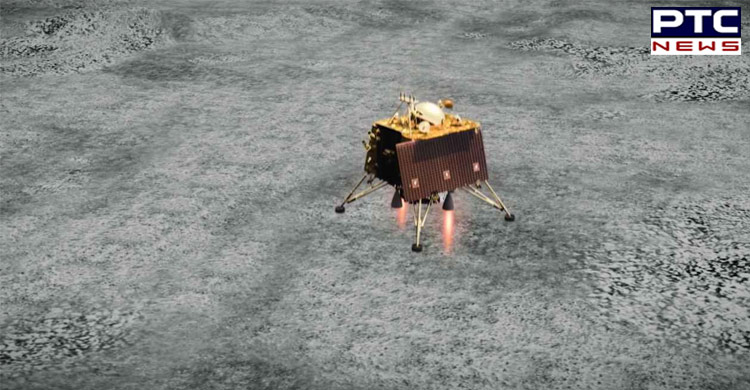 With NASA’s Moon orbiter missing the Vikram lander while capturing images of the lunar region where it made an unsuccessful soft-landing attempt, it seems ISRO may miss the September 21 deadline to re-establish communication with the lander.

According to the Indian Space Research Organisation (ISRO), the Vikram lander and Pragyan rover were supposed to be functional only for 14 days from the day of touchdown, which is the span of a lunar night. Nights on the Moon can be very cold, especially in the South Polar region, where the Vikram lander descended. Temperature here could plummet as low as -200 degrees Celsius at night and instruments in the lander are not designed to handle such temperatures.

That being the case, if no connection is established with the lander in the next two days, that is September 21, ISRO may have to finally give up. After September 21, the lunar night will set in, scuttling any chances of it being spotted. LRO Mission deputy project scientist John Keller said, “The LRO Camera has captured images around the Vikram Lander’s targeted landing site, but its exact location was not found. So the lander may not be in the camera field of view.”