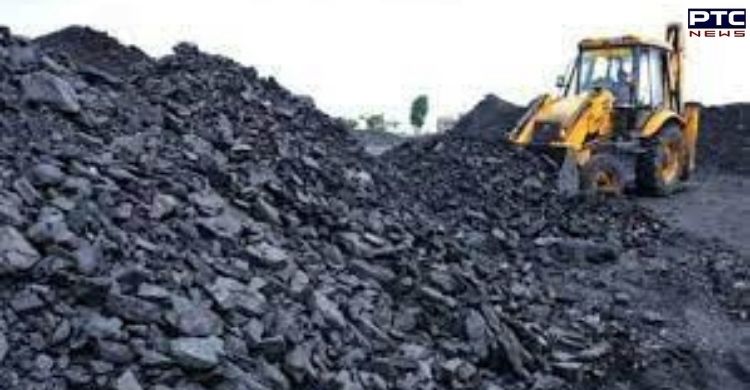 Amid growing concerns of coal crisis in India, Union Home Minister Amit Shah held a high-level meeting with Power Minister RK Singh, Coal Minister Prahlad Patel along with top officials of both ministries in the North Block on Monday.

The meeting also saw the presence of top officials of National Thermal Power Corporation Limited (NTPC). The high-level meeting was convened a day after Union Power Minister RK Singh assured that the supply stock of coal to power plants has exceeded consumption, adding that it will help in improving the fuel stock position gradually. 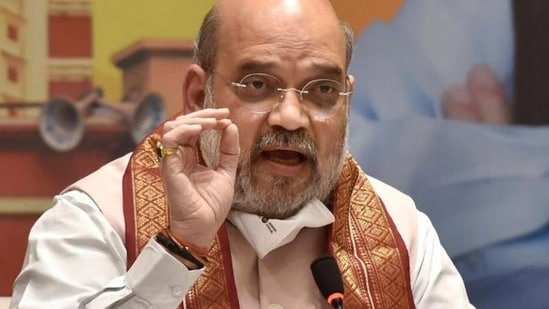 Coal Minister Pralhad Joshi has also denied allegations of power failure due to a shortage of coal. The Power Ministry said the Inter-Ministerial Sub-Group had been monitoring the status of coal reserves twice a week.

Meanwhile, Delhi Power Minister Satyendra Jain alleged that the national capital was getting half the electricity it was receiving earlier. "Delhi used to get 4,000 megawatts of electricity, but now it is not getting even half of that.....There is a coal shortage in most of the power plants. The stock of coal in any power plant should not be less than 15 days. The stock is left for only two to three days. The NTPC has capped the production capacity of its plants to 50-55 percent," said Jain.

The Chief Ministers of Punjab, Chhattisgarh, Delhi and Andhra Pradesh have written to Prime Minister Narendra Modi, seeking increase in the supply of coal and gas to power plants in their respective states. Bihar Chief Minister Nitish Kumar also flagged the issue of probable coal crisis. "It is true there is a problem. As per our requirement, either we get it from NTPC or from private companies. But the supply is affected now. There are some reasons due to which such a situation has arisen. It is not only in Bihar, but also everywhere," said Kumar.