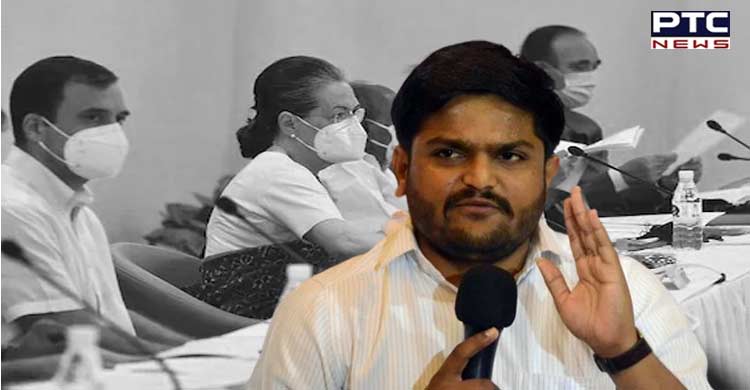 Ahmedabad, May 18: Gujarat Congress Committee working president Hardik Patel, who resigned from the party on Wednesday, took a potshot at the state Congress leadership saying that leaders were more focussed on ensuring that the leaders from Delhi get "chicken sandwich" on time.

He alleged that Gujarat Congress leaders were least bothered to address real issues of Gujarat, but were more focussed on ensuring that the leaders who come from Delhi in Gujarat get "chicken sandwich" on time. 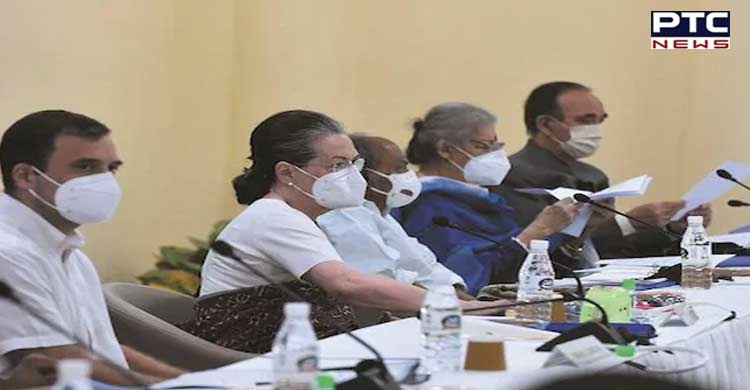 "Lack of seriousness about all issues is a major problem with the Congress party's senior leadership. Whenever our country faced challenges and when the Congress needed leadership, party leaders were enjoying abroad! Senior leaders behave in a way like they hate Gujarat and Gujaratis. How in the world can Congress then expect that the people of Gujarat will see them as an alternative to lead our state?" said Patel in his resignation letter to Congress interim president Sonia Gandhi. 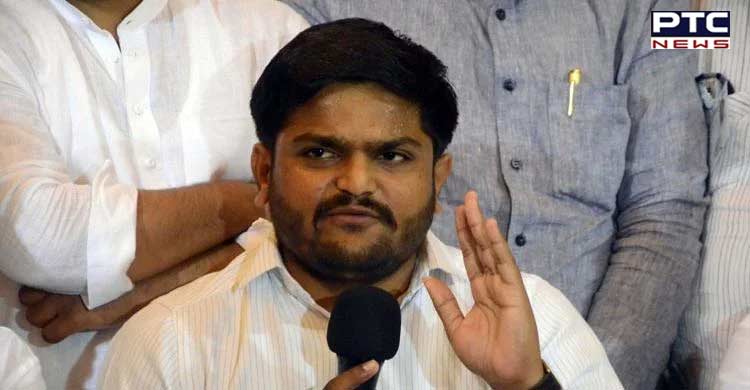 Hardil Patel said during his three-year stint in the party, he found that the Congress party and its leadership both at the central and state level had been merely reduced to opposing everything. 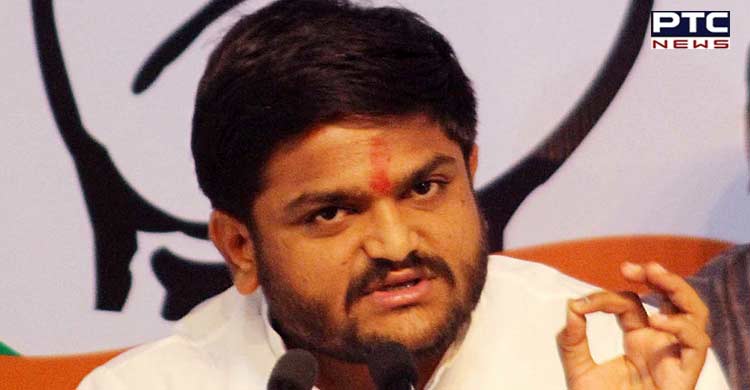 Referring to Ram Mandir in Ayodhya, revocation of Article 370 from Jammu and Kashmir and implementation of GST, he said India wanted solutions for these subjects for a long time and the Congress only played the role of a "roadblock and was always only obstructive".