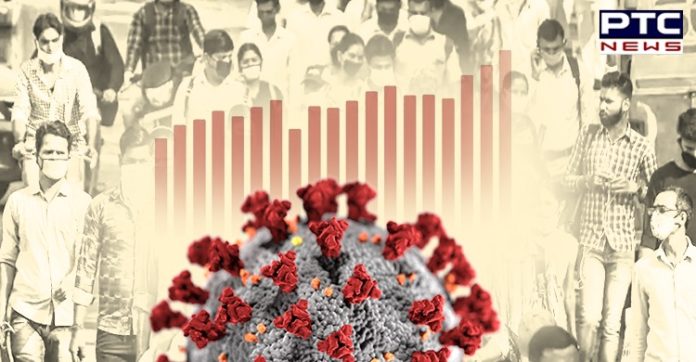 The total number of coronavirus cases in India has increased to 92,22,217 after 44,376 new COVID-19 cases were reported from the country in the last 24 hours, as of Wednesday morning. 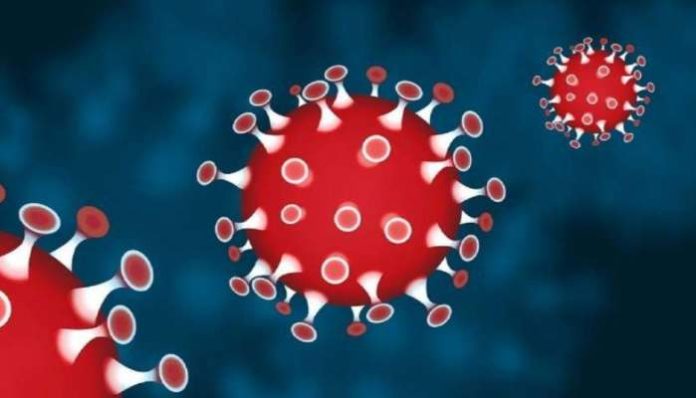 Meanwhile, the total discharged cases stand at 86,42,771 with 37,816 new discharges reported in the last 24 hours, the Union Health Ministry stated while giving a coronavirus update. 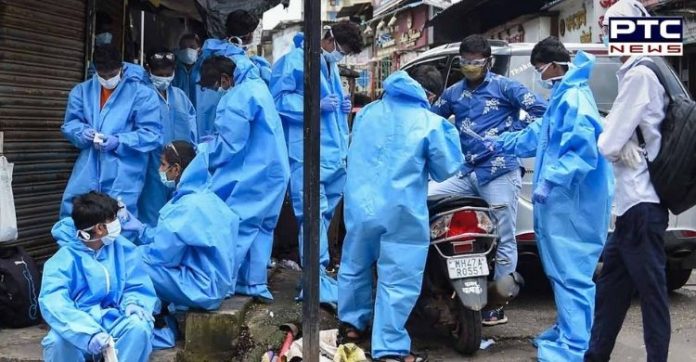 The Health Ministry stated that “Exponential rise in India’s testing; Cumulative tests nearing 13.5Cr. 11,59,032 tests conducted in the last 24 hours. There is a consistent fall in cumulative Positivity Rate as Testing increases.” 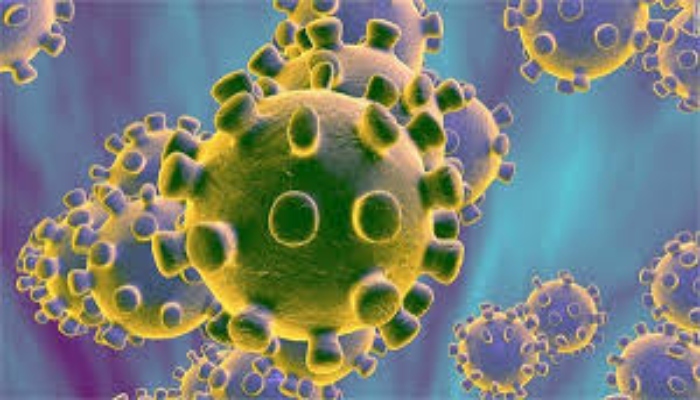 74.22 percent of the 481 deaths reported in the past 24 hours are concentrated in Ten States/UTs. Delhi with 109 deaths reported the maximum number of new deaths. West Bengal saw a fatality count of 49 followed by Uttar Pradesh with 33 deaths.