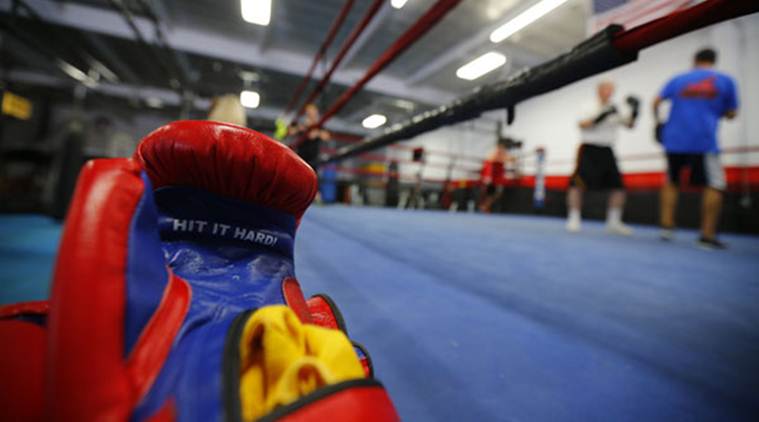 The best of international boxing, including traditional powerhouses such as Cuba and Russia, will be in action at the richest boxing tournament ever in the country -- the USD 100,000 India Open starting January 28 here.

"The India Open is an international Championship that is being held in Delhi. It will have participation from 25 countries such as Cuba, Kazakhstan, Uzbekistan and Russia," the Boxing Federation of India President Ajay Singh said.

India will be fielding four teams in the event, which will have both men and women pugilists fighting it out at the Thyagaraj Stadium in New Delhi.

Every gold-medallist will be richer by USD 2500, while the silver and bronze winners in each weight category will be presented USD 1000 and USD 500 respectively.

"India will be fielding four teams - so a lot of our players will get experience competing against the best in the world," Singh said at thesidelines of a promotional event for the movie Mukkabaaz. 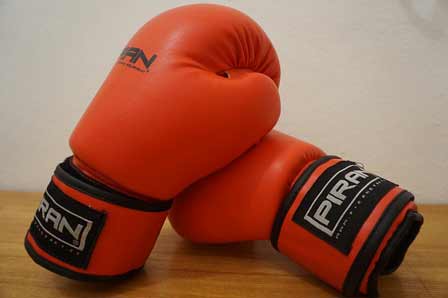 "It is a great preparatory tournament for the Asian Games, Commonwealth and other Championships that are going to take place in the year," he added.

India will also be back in the International Boxing Association's semi-professional World Series of Boxing come February.