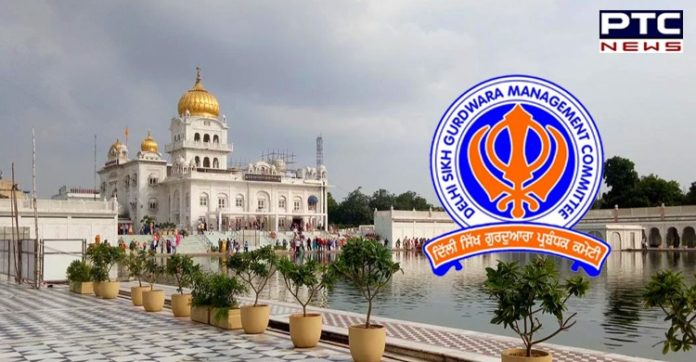 The DSGMC Legal Advisor Jagdeep Singh Kahlon said that the Shiromani Akali Dal has moved a petition in the High Court to demand early elections for DSGMC. The matter was listed before the bench of Chief Justice DN Patel and Justice Jyoti Singh for a hearing on Thursday. During the hearing, the Delhi Government informed the High Court that elections will be held on August 22, 2021, and the result will be declared on August 25.

It may be recalled that the DSGMC elections 2021 were postponed in view of the second wave of coronavirus and curfew in Delhi. 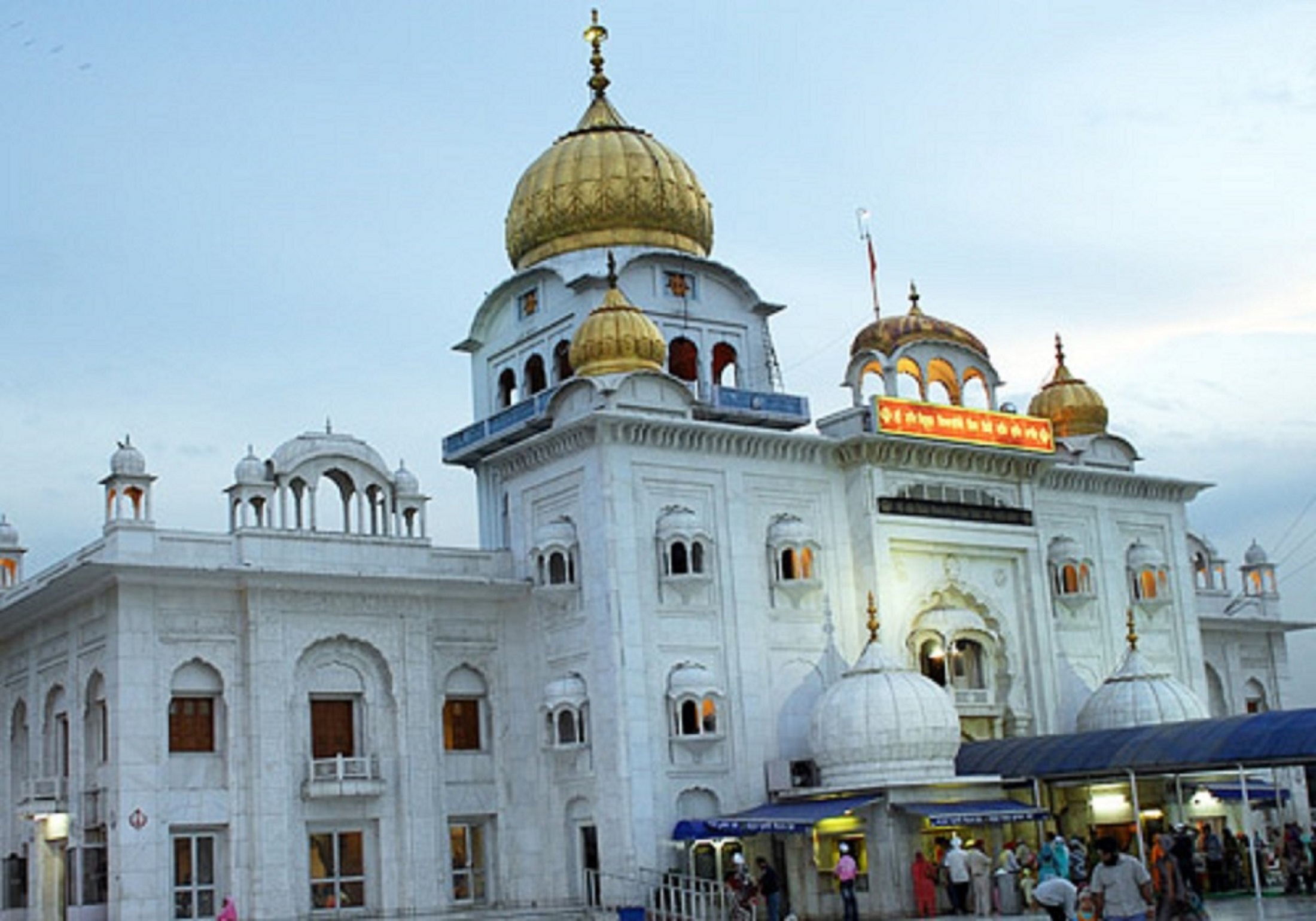 The postponement was announced after the Delhi CM Arvind Kejriwal had announced a six-day lockdown in the national capital.