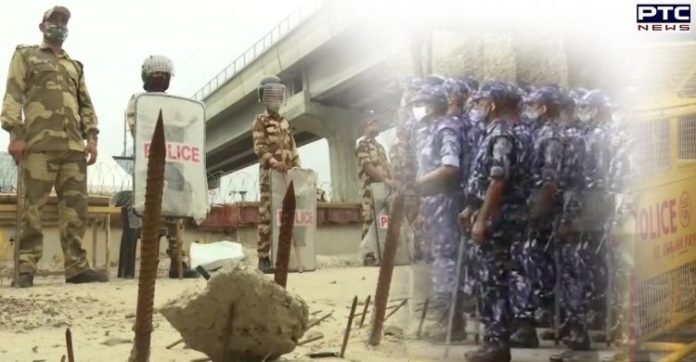 Heavy security has been deployed at Jantar Mantar in central Delhi in view of a protest by farmers against the farm laws on Thursday amid the Monsoon session of the Parliament.

Parvinder Singh, DCP, Outer District, said that “We have placed preventive arrangements to avoid the entry of any miscreant at the Tikri border. The arrangement has been put in place as farmers haven’t received permission to hold protest here.” 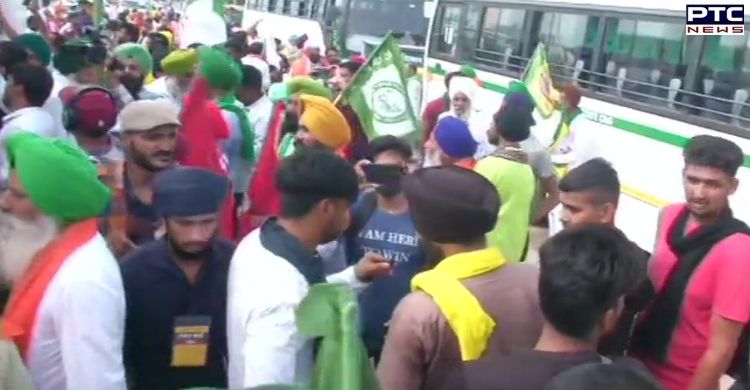 It is pertinent to mention that farmers have been permitted to protest here with a condition that their numbers won’t exceed 200 for Samyukta Kisan Morcha and 6 persons for Kisan Mazdoor Sangharsh Committee between 11 am-5 pm daily, on being assured in writing that they would remain peaceful. 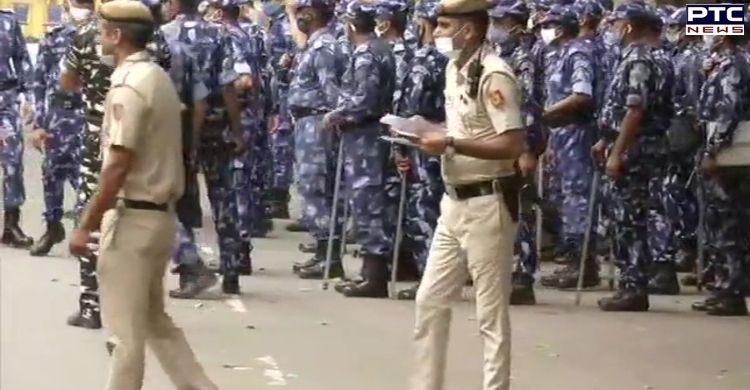 Meanwhile, farmers started gathering at the Singhu border to board the buses ahead of a protest against three farm laws at Jantar Mantar in Delhi. 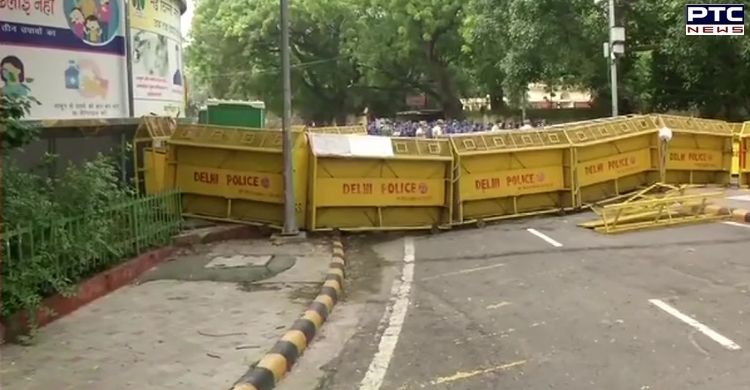 Prem Singh Bhangu, Farmer leader at Singhu (Delhi-Haryana) border, said that “Our next stop will be Uttar Pradesh, BJP’s heartland. Our UP mission will begin on September 5. We’ll totally isolate BJP. There is no alternative other than to repeal three farm laws. We are ready for talks.”

On being asked about arrangements to tackle situations like Jan 26 Red Fort violence, BKU leader Rakesh Tikait said that “Parliament is just 150 meters away from Jantar Mantar. We will hold our own Parliament sessions there. What do we have to do with hooliganism? Are we miscreants?”