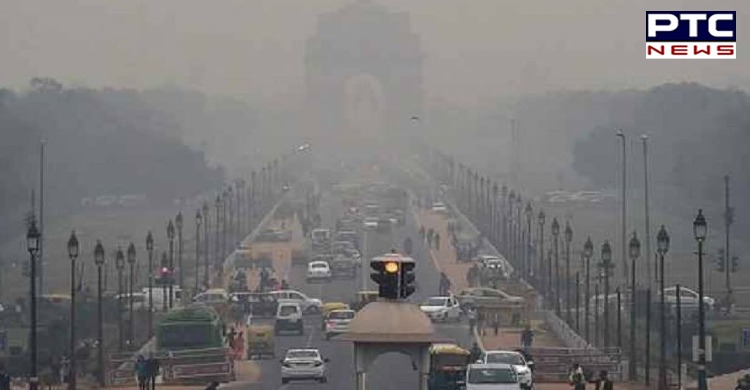 Morning walkers, cyclists, and joggers working out near India Gate amid dipping air quality in New Delhi were seen affected due to the dip in the air quality.

People felt this way because, according to the System of Air Quality and Weather Forecasting and Research (SAFAR), the AQI in the overall Delhi region was in the 'very poor' category at 309.

However, in the Delhi University and Lodhi Road, the AQI remained in 'very poor' category at 355 and 321 respectively. In the area near IIT Delhi, the AQI was 293.

The air quality watchdog also informed that strong winds at the transport level blowing from the northwest direction from stubble burning areas are likely to transport pollutants to Delhi and its share in Delhi's PM2.5 is likely to increase further. 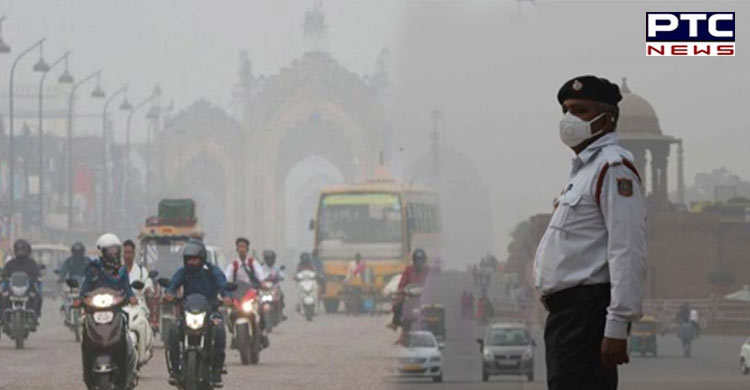 "The air quality is likely to deteriorate but will remain within 'Very Poor' for the next three days," the SAFAR statement added.

The Commission for Air Quality Management in NCR and adjoining areas has intensified its efforts to ensure enforcement and compliance with its directions after the air quality of the national capital plunged to the "severe" category.

As per the Ministry of Environment, Forest and Climate Change, the commission has been informing and sensitizing all stakeholders (industrial houses, commercial establishments, construction agencies, State Govt. / GNCTD agencies, ULBs in NCR and the public at large) about the preventive, mitigative and restrictive actions required to be taken under the Graded Response Action Plan (GRAP).

The capital witnessed a drop to the severe category for the first time this season due to poor dispersion of pollutants owing to weak winds, according to the Central Pollution Control Board (CPCB).